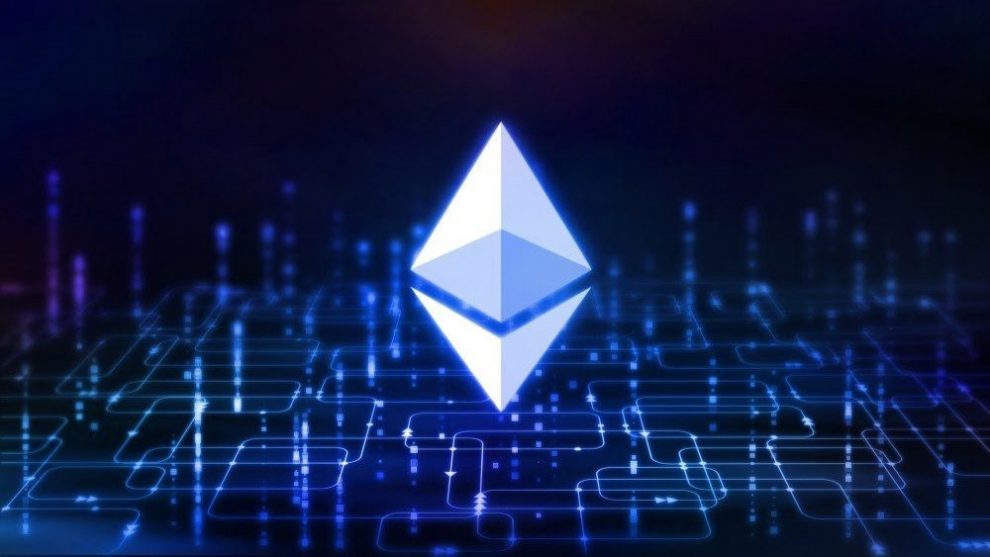 Since its birth a few decades ago, the Internet has been a bastion of freedom to all the world. Fostering an exchange of knowledge, ideas and information as never before in the history of mankind. However, this is not the whole story, because despite seeming quite free, there are forces within the Internet which try to control it, and against them are fighting by using Ethereum.

The control over the Internet

The Internet has been a real revolution for everyone on the planet. The ability to communicate with any person in any place of the planet earth immediately. To see images of what is happening in other countries. And even send money across borders. All of these are possibilities impossible to imagine less than a century ago. This has brought as a consequence, an explosion in the creativity and the speed of the developments around the world. Now that people can, at any time, express their opinions on the most diverse topics, being heard by a global audience. However, not everything is so perfect when it comes to the Internet. Therefore, although no doubt the Internet has increased the freedom and the possibilities of humanity, is still not complete and absolutely free. Thus, the domains used to participate in the normal web, it is in the hands of non-profit organizations, businesses, or governments. Thus, although in practice this does not represent a degree of control is excessive for the users of the Internet (except in authoritarian countries such as Turkey), if that generates feelings of suspicion in a certain part of the community. Which I would prefer not to see their movements in the network controlled by any entity. What has led them to create alternatives using Ethereum.

Ethereum and freedom in the Internet

And, from among these alternatives created thanks to the Blockchain of Ethereum, there are two that stand out. Starting with Ethereum Name Service (ENS), an initiative that seeks to break the monopoly existing on the name of the Internet domains. Creating domains based alternative Blockchain, finished in .eth. “Our ambition is that ENS, long-term, improve the technology system of Internet domain names, ( … ) In practical terms, this means that you can have a name that belong to you, and you have all the decentralization and the resistance to censorship and the programmability of the Ethereum”, commented the Director of Operations of ENS Brantly Millegan. The second major initiative that makes use of Ethereum to ensure the freedom, it is Unstoppable Domains. A project that shares some of the characteristics of ENS, to provide domains .crypto impossible to leave out of line by a third party. But complementing this with your own browser. Thus, the so-called projects of “Web 3.0”, they would be taking advantage of the platform that provides Ethereum. To create an alternative to the Domain Name System (DNS), hegemonico today. Using the strength of the chains of blocks to build these services of domains, that are resistant to censorship. The following two tabs change content below. Student of International Studies, interested in issues of economy and international politics. Passionate about the progress of the Fourth Industrial Revolution in general and the cryptocurrencies in particular.