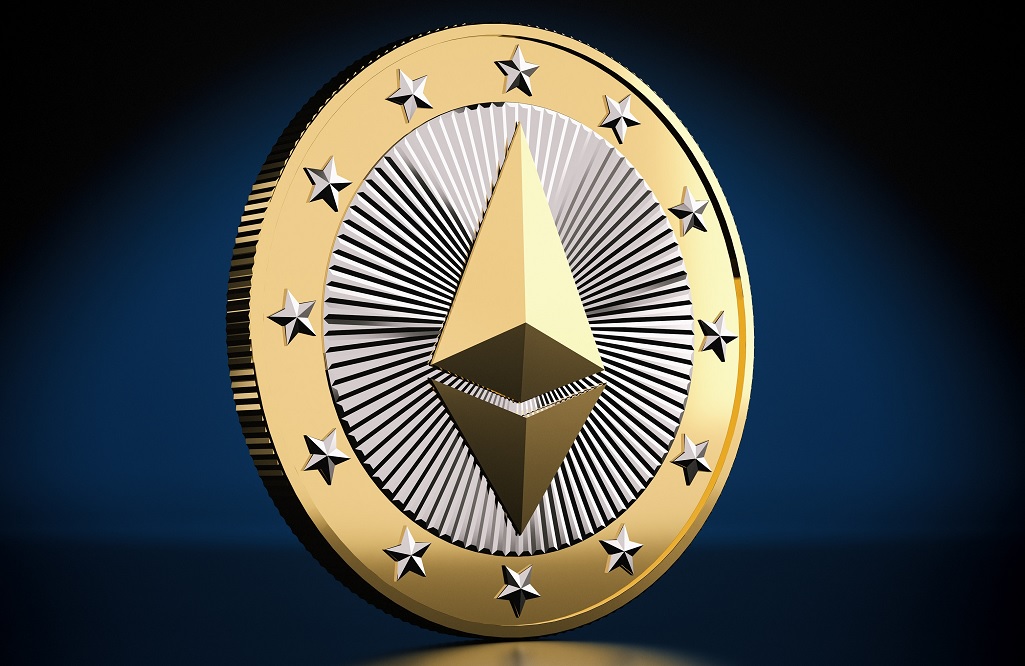 Ethereum price has been on an upward trend since the last couple of days and managed to reach an all-time high of $890.

Currently ethereum is trading at $889 and with a 16 per cent increase over yesterday chances are the cryptocurrency will continue on its rally and will likely set yet another all-time high. Ethereum trading volumes also jumped considerably to more than $5 billion in the past 24 hours, with eth briefly regaining its second position.

If we look at eth trading volumes, a little known Singaporean exchange managed to garner top position for ethereum trading volume by handing more than half a billion. Coinbene’s eth trading pair is against a likewise little known token of sorts called LEEK, which appears to be a payment app in combination with what seems to be a number of other projects. It is possible that the sudden jump was entirely due to LEEK, but it may also be a case of renewed confidence as one of ethereum’s biggest upgrade – a hybrid Proof of Stake/Proof of Work Casper – nears launch.

The upgrade is already in testing phase. Currently it is expected that the upgrade may go live in summer, and in this case it might perhaps be merged with the second part of Metropolis, which itself might be renamed to the Casper Upgrade. Once that goes live, ethereum should become a bit rarer because many might want to stake it, as in hodl it, and gain interest. Turning eth into a dividend providing asset.

Its inflation rate might also go down, although parameters have not yet been finalized. It may be the case, however, they target 1-2% a year, perhaps indefinitely, in line with some economists’ suggestion. If it does do so, then it would be the only major digital currency to take this approach, differentiating itself considerably and providing some interesting qualities.

The main one might be that the network could continue operating on as good as no fees, in effect indefinitely, while maintaining a high level of network decentralization.

As the parameters have not been finalized, much of the above is speculation. And since we are speculating, it may well be the case that none of the above was primarily responsible for the price rise.

Instead, it could well be that eth’s season has come. Around this time, each year for the past two years, the currency tends to slowly rise and then does so fairly quickly.

Of course, that has no prediction power, nor is it clear why eth likes spring so much, but the currency has given way to bitcoin for much of last year. Perhaps it is now waking up.