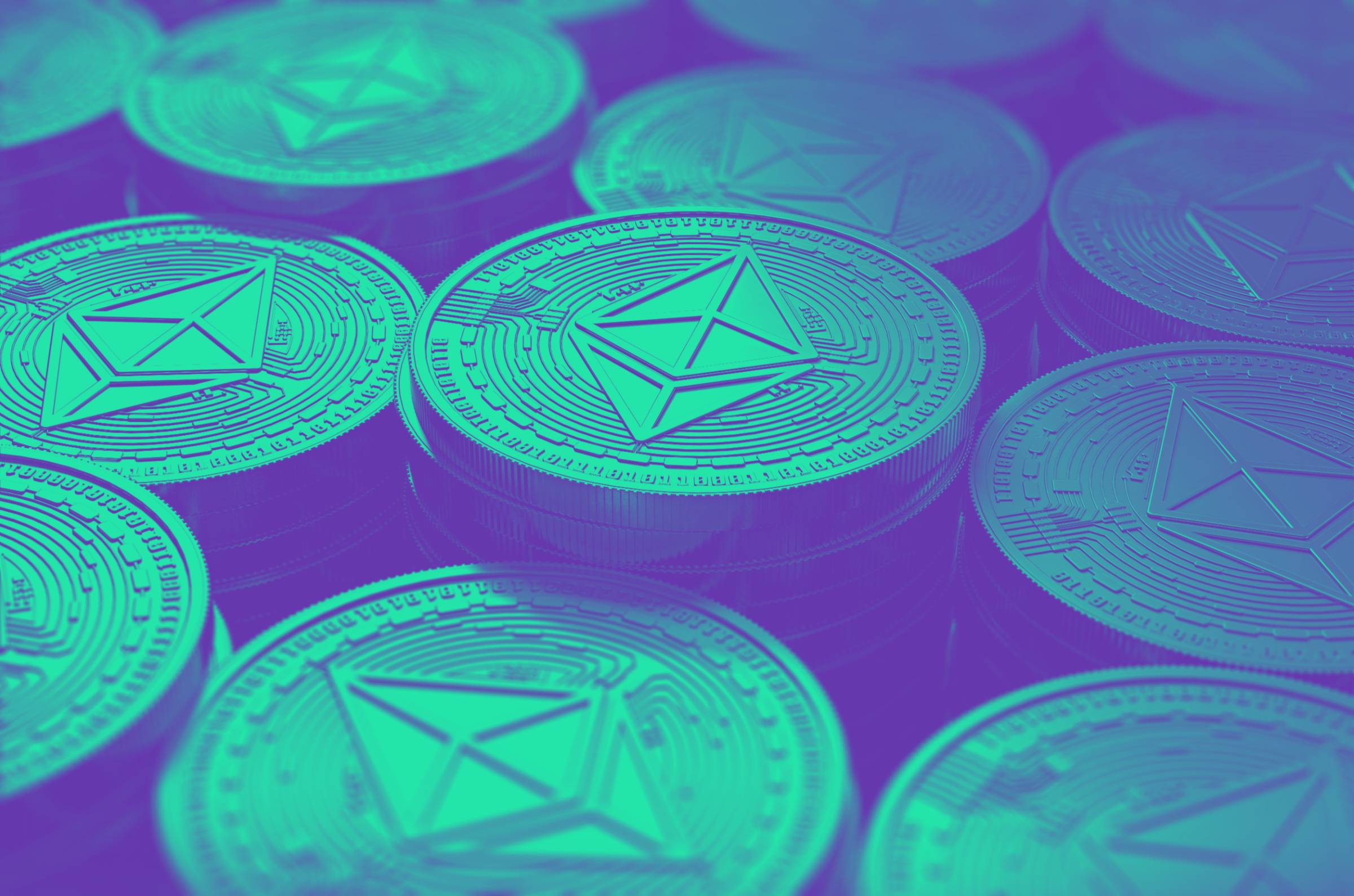 Ethereum is a very exciting time. The exchange of Proof-of-Work (PoW) to Proof-of-Stake (PoS) will still take some time. With Ethereum 2.0 will be for all users, which is more than 32 ETH have to want this to have the network secure and to get a reward for it. This could be one of the possible reasons for this be that the number of Ethereum Wallets, which contain ETH, has already exceeded the 40-million mark.

The company Glassnode, which is known for its excellent analyses in relation to on-Chain data of Bitcoin, Ethereum and co., has now declared in a Tweet that the number of Ethereum addresses that keep ETH, increased in comparison to the beginning of 2018, as the ETH price reached its previous all-time high, by 350%.

Overall, the total number of Ethereum addresses of the 100-million mark is approaching.

Ethereum rate is 85% below its all-time high

In December 2017, the Bitcoin bubble was burst, however, Ethereum and many other Altcoins, the Peak was not reached at this time. ETH price reached in mid-January of 2018 its previous all-time high of approximately 1.365 USD. This high price was driven to rise through the shaft to ICOs, with “promising” ideas to attention made. Those interested had to invest in the majority of cases, only the opportunity directly with ETH. Therefore, the demand for Ethereum grew in to this massive.Currently Ethereum approx. 85% high is behind its previous all-time high. So if you bought at 1.365 USD ETH, then you have now only 15% of your Investment. The fundamentals speak a positive language, but now we realize more clearly that the old all-time was not driven by good fundamentals, but only by pure FOMO quick profits by ICOs.It remains to be seen how the Update on Ethereum 2.0 will have an impact on the price and the fundamentals.

Compared to Bitcoin, Ethereum has a lot less addresses. According to Glassnode BTC has three times as many addresses as ETH.The number of whales, so the owner of a large amount of BTC continues to rise and reached new all-time highs, which is reminiscent of the previous accumulation period in the year 2016. The same growth pattern is observed in the case of smaller owners. This went hand in hand, especially with the third Bitcoin Halving a few weeks ago. Many new investors become this to BTC’s attention.However, Ethereum has a tendency to surpass Bitcoin in the case of non-empty addresses. One of the reasons could be the Stablecoin Tether (USDT), the Token runs as a ERC20-on the Ethereum Blockchain. More than 20% of all Gas charges in the ETH network be currently used for the Transfer from USDT.The demand for stable coins has exploded this year, literally. This has also increased the number of Ethereum Wallets, ETH hold. For a transaction on the ETH network, regardless of whether it is ETH or a ERC20-Token, must be paid a transaction fee in the Form of ETH.How will the behavior of the ETH course, as soon as the Update on Ethereum 2.0 is completed?You look better Videos to read the article? Then look at our Youtube Channel over. Subscribe to our News channel to not miss any News. (Image Source: Shutterstock)