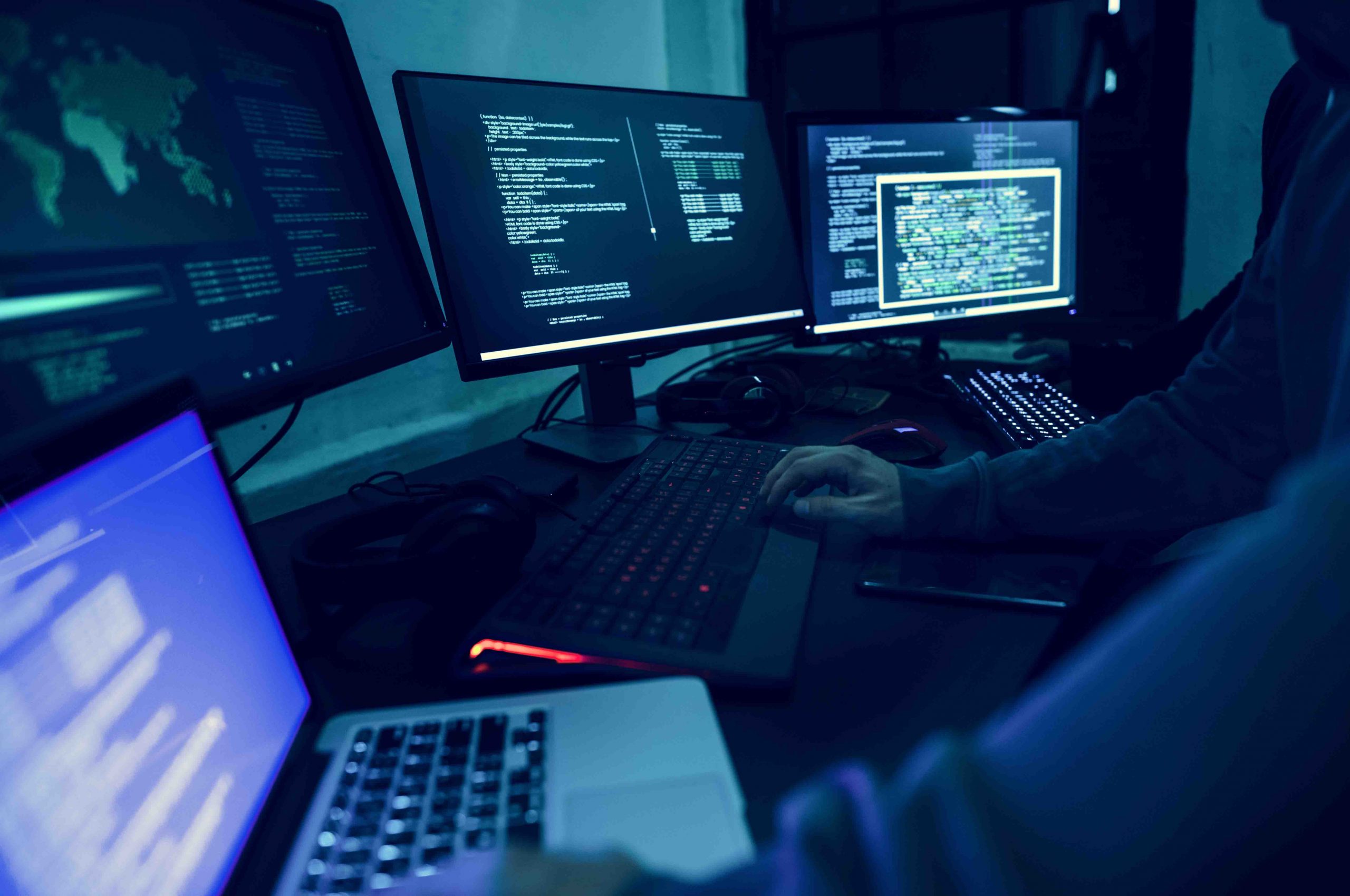 Buster Hernandez used the Tor browser to hide their identity.

Recently it was reported that Facebook had hired a company that developed an exploit and handed it to the FBI to give the location of a man who extorsionaba and threatened to minors through the operating system’s privacy Linux, Tails.

Buster Hernandez, known online as “Brian Kil”, is a man from California who threatened and harassed for several years to underage girls via messaging apps, emails, and Facebook. Hernandez the extorsionaba to send videos and photos naked and threatened to kill them or rape them these refused. She did all this through the network of Tor, managing to hide your IP address, making it really difficult to find it.

One of the main features of Tails is that you transfer all Internet traffic through Tor, a network that encrypts and makes you anonymous all the connections, hiding the real IP address of users. Facebook and the FBI took advantage of a vulnerability in the system video player Tails, known as GNOME, to track the IP address of the criminal.

However, the problem is that Tails was not aware of the vulnerability of the system and was not aware that Facebook was using it to track a person. Tails managed to learn thanks to the article of the platform of reports Motherboard.

Some of the team members of Facebook, said that he was planned to inform Tails about the vulnerability once Hernandez was found, but it never happened. According to a former employee of Facebook decided not to inform them since Tails would throw an update that would eliminate the fault code.

But the developers of Tails, as well as some security experts claim that, even though you have updated the system, Facebook should inform them once the operation is complete.

One of the concerns of Tails is to be able to fix that in its entirety the fault in the code, since, although the fault was removed, some users who use the software could continue to be running a version that is not up-to-date. It is for this reason that they have tried to communicate with Facebook and the FBI, but have not gotten a response.

The lack of transparency of Facebook is creating controversy. A spokesman for GNOME commented:

The safety of users who respect the law is put in danger when such vulnerabilities do not reveal to us in a timely manner.

Many experts in security and privacy, they claim that Facebook should not create or fund the hacking tools, or simply warn both Tails as a GNOME on the fault for this could be arranged.

Katie Mossouris, who previously used to lead the research teams of vulnerabilities in Microsoft and Symantec, commented:

Facebook is out of control and is making the world less safe for people who need anonymity to survive.

Recently the relationship between the FBI and Facebook has become more and more close, in addition to this collaboration, the FBI has been using the social networks and Facebook in particular to find people who incite violence in the recent protests in the united States for the murder of George Floyd.