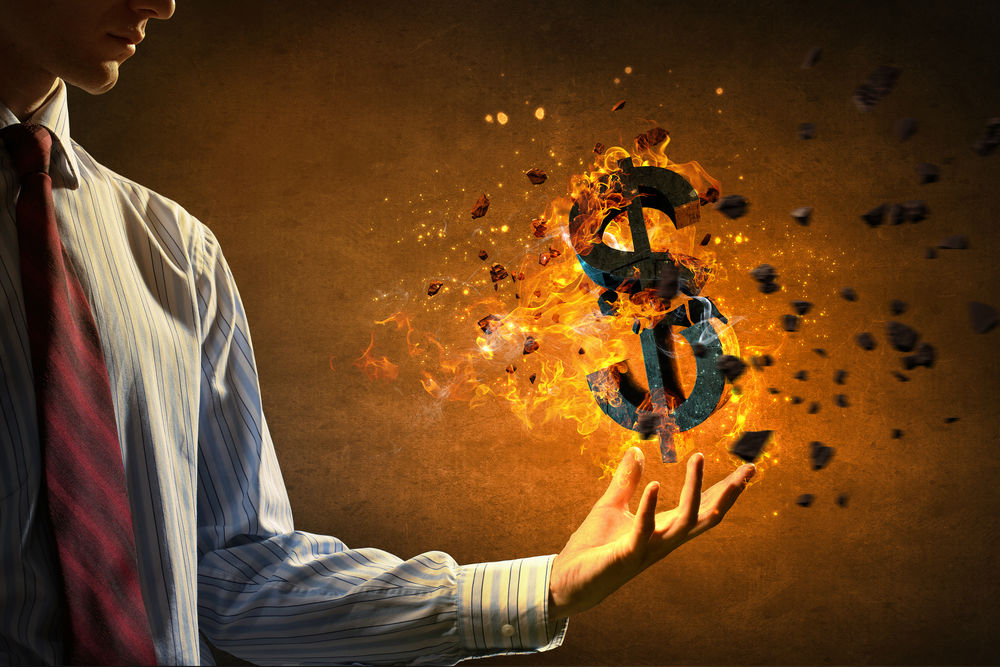 What is money? For a long time the dominant idea has been that the money is paper currency printed by central banks. However, since the birth of Bitcoin, the cryptocurrencies have come to change our ideas on the subject. Especially when the advance of the coronavirus encouraged to print excessive money, as he says Changpeng Zhao in the Tweet of the day:

Coronavirus: a stimulus to fiscal expansion

“The paper is cheaper. Long life to #Bitcoin“. This is the tweet from the CEO of Binance, that sums up perfectly the great criticism that the cryptocurrencies have been conducted over the years into the monetary system. Therefore, to be in the hands of entities centralized as central banks, governments of the world have the ability to emit so many units of their national currency as they wish, without any limitation. Of course, the issue of money does not mean wealth creation, therefore these periods of emission rampant, are usually followed by long episodes of inflation or even hyperinflation. Causing just the opposite effect to that intended: instead of increasing the wealth ends up creating poverty. This is the reason why the cryptocurrencies work in a decentralized manner. Looking to eliminate the possibility that a government or organization can decide, according to their interests, increase the issuance of currency, affecting all users of the currency. However, it is still part of the economic orthodoxy, which at the risk of economic recession, the solution is the injection of money into the economy. What would generate a boost to consumption, and therefore would allow the entry of fresh money to firms, and an increase in the GDP of the country. But, at the end of the day this ends up being a solution to short-lived, that used without care can create big problems in the medium term. What does not seem to prevent China, facing the threat of economic slowdown caused by the coronavirus, to prepare for the implementation of a stimulus plan that may include an emission of money. And it is for this reason that Changpeng write this tweet. Then, at the end of the day it is likely that other countries of the world follow the path of China, increasing its monetary emission. At the same time, their currencies lose value quickly. To which, you have to Changpeng nothing more to say: Long life to Bitcoin.