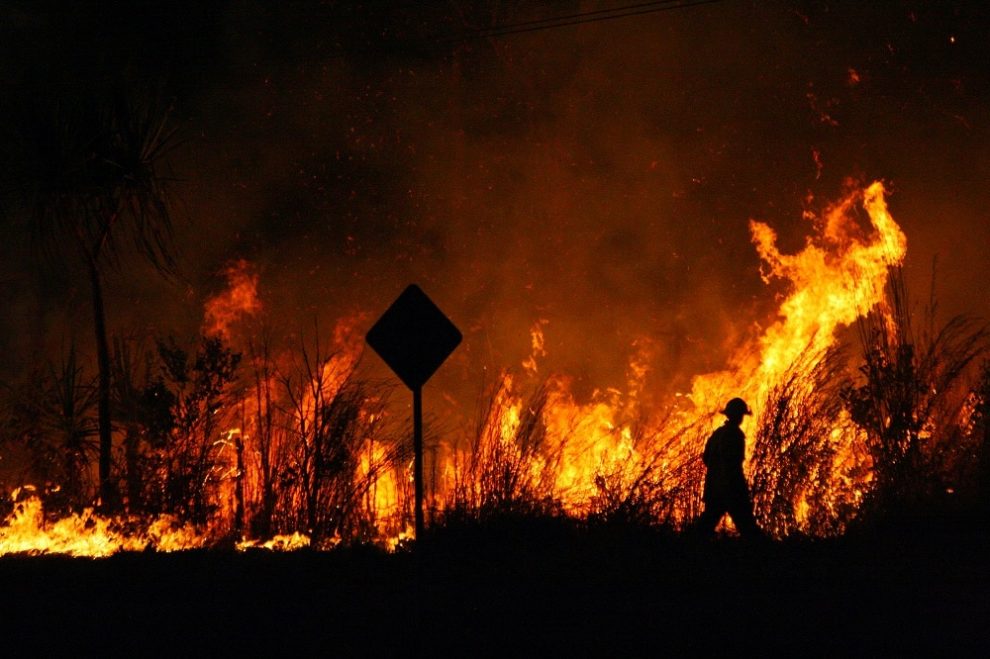 Between day 3 and Monday 6 of January we have raised more than 0.95 BTC.In addition to BTC, donations may be made using ETH, BCH, LTC and BNB.Wildfires continue in Australia, and to help combat the site Nugget”s News, focused on the education about the cryptocurrencies in that country, began a campaign donations with bitcoin and other cryptocurrencies in support of the work of the local fire department.At the time of writing, 0,959 BTC (about $ 7.300) have been sent to the address of Bitcoin available in the campaign. In the explorer blockchain.com you can see that this address reflects more than 200 transactions, all from Friday, January 3, hours before it was published via Twitter.On that social network, the CEO and founder of the website, Alex Saunders; and the accounts of Nugget”s News, have broadcast addresses of bitcoin, ETH, bitcoin, cash, litecoin, and binance coin for the shipping of donations.

In one of his tweets, Saunders ensures that the funds collected will be allocated to the rural services of the fire brigade. In another message, Saunders said to have contacted you directly to the Service Rural fire, instance, which will decide the use that will be given to donations.”They (the fire department) are on the first line, so that ought to know better” what to do with that money, added Saunders.

I contacted them Rural Fire Service yesterday. The donations will go to where ever they feel it’s needed most. They are on the frontlines so they should know best.— Alex Saunders (@AlexSaundersAU) January 4, 2020

Other cryptocurrencies used in the campaign

To check the addresses of other cryptocurrencies used for the campaign in favour of the australian fire, we were able to confirm activity on each one of them. In the case of the direction of Ethereum, donors have sent 11,141 ETH, which represents more than 1,500 USD according to the current price of ether.In the case of bitcoin cash, go a total of 5 transactions for a total of 0,358 BCH. This figure is equivalent to about USD 85. Donations in litecoin have reached some USD 223, at the rate of 5,171 LTC sent to the address created by Nugget’s News.Meanwhile, the direction of binance coin, the token of the house of change Binance, it does reflect activity prior to the campaign donations. To determine the transactions that correspond to the inputs for the combat of fires, we refer to the date of the tweet, in which the promoters of the campaign made public the address of BNB, what happened the morning of this Monday.Since then, this direction has received 5 transactions, for a total of 54,474 BNB. This figure is equivalent to more than us $ 800, based on the price of USD 14,75 that has binance coin at the time of writing this note.

In less than 6 months, is the second occasion in which forest fires captured the attention of the whole world, given the great magnitude of the events. The previous one occurred in the territory of south, in the Amazon. Among the countries affected were Brazil, Bolivia, Ecuador and Peru.In the case of the Amazon, there was also a fundraising campaign in bitcoin. On that occasion, the non-profit organization Amazon Watch, was the recipient of the donations, although there were drawbacks with the service provided by the platform BitPay.At the beginning of 2017, more than 250,000 hectares of land in Chile were also affected by the fire. Then, the house exchange of bitcoins to local, SurBTC, promoted the use of bitcoin for donations. At that time, the intention was to help the victims of the fire.