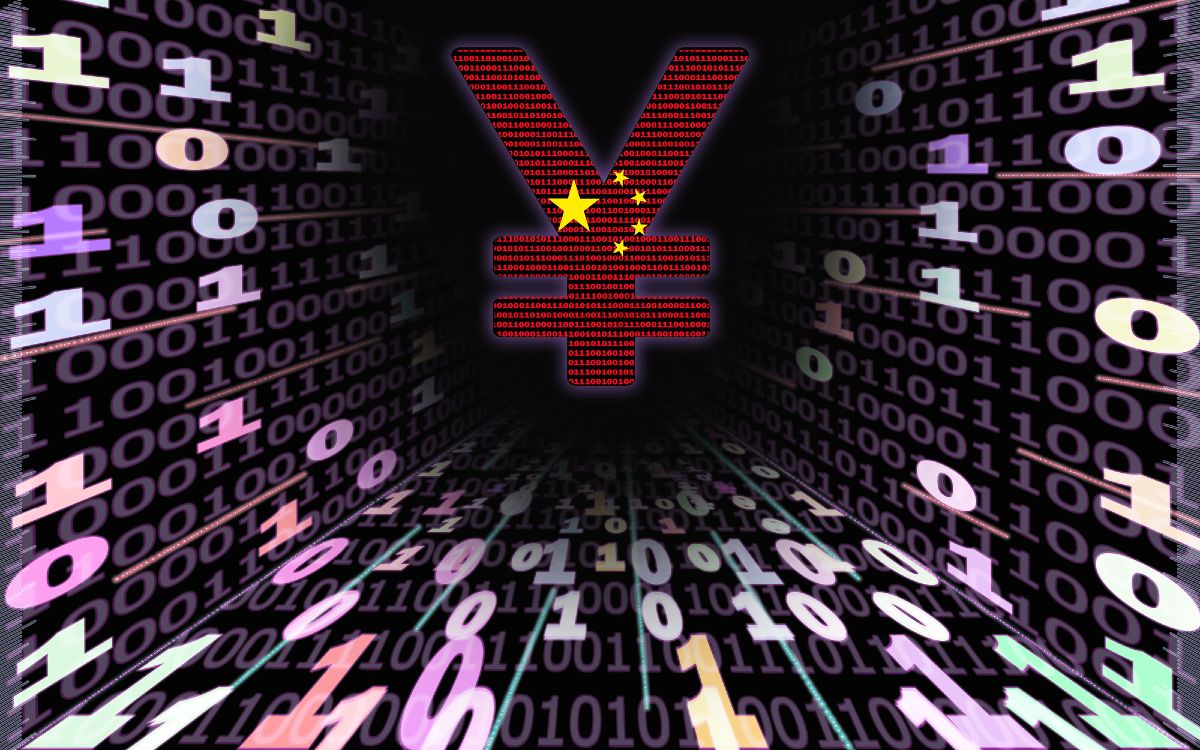 The global pandemic has been very reasonable with the asian giant. It to be the epicentre of the disease, the feeling accusatory of the investors lying in wait for the country. However, the foreign exchange reserves of China recorded a rise, after a period of bleak in the Forex market.

Coupled with this, the tensions of China with the united States, is not promising that the currency asian had a good performance. This beyond of the certain peaks of good performance that have been driving on the operations of the investors.

However, the political tensions and the global crisis seem to have no weight against China. Thus, have achieved the foreign exchange reserves record an important increase.

The asian giant continues to be felt in full resurgence of tensions with the united States.

Therefore, its foreign-exchange reserves, the world’s largest, grew at a rate much higher than expected in July. In turn, the gold reserves were benefited from a good performance as an asset haven.

The amount increased by 42.1 billion dollars, or 1.4 percent, since the end of June, according to the State Administration of Foreign Exchange (SAFE).

Foreign exchange reserves in China recorded a rise of 4 months, with the promise of a possible improvement of the Yuan in the Forex market. Source-Trading Economics

The increase of foreign exchange reserves was the result of multiple factors, including exchange rates and the fluctuations in the prices of assets, said Wang Chunying, spokesperson of SAFE.

“As major economies intensified the fiscal stimulus and kept their monetary policies are flexible, the currencies other than the dollar is strengthened, and the general price of the assets in these countries went up,” said Wang.

For these factors it becomes clear why the foreign exchange reserves of China scored a run upward of four months in July.

Because, apparently, the asian country made great progress in the planning of the control of COVID-19 and the social and economic development. In addition to the good management of the tensions in international policy.

What the Chinese Yuan is now a currency safe?

Although most have been positive news from China regarding the Yuan. Some analysts consider that you can not trust in the numbers that the bureau of economic Chinese communist offers to the outside.

Take these data with figures and analyze well about future outcomes in the Forex market.

Despite the achievements that China has obtained in the coordination of the control of COVID-19 and the social and economic development, the economic and financial situation international remains serious and complex, with instabilities and uncertainties are still prominent, ” said Wang.

In this way, we note that the asian giant has managed to handle the crisis situation in a correct way. However, much uncertainty remains in the air, and in this way, it directly affects the chinese Yuan.

Will there be a prompt recovery in the chinese economy that would allow for a rise in the Chinese Yuan? Let us know your thoughts in the comment box.