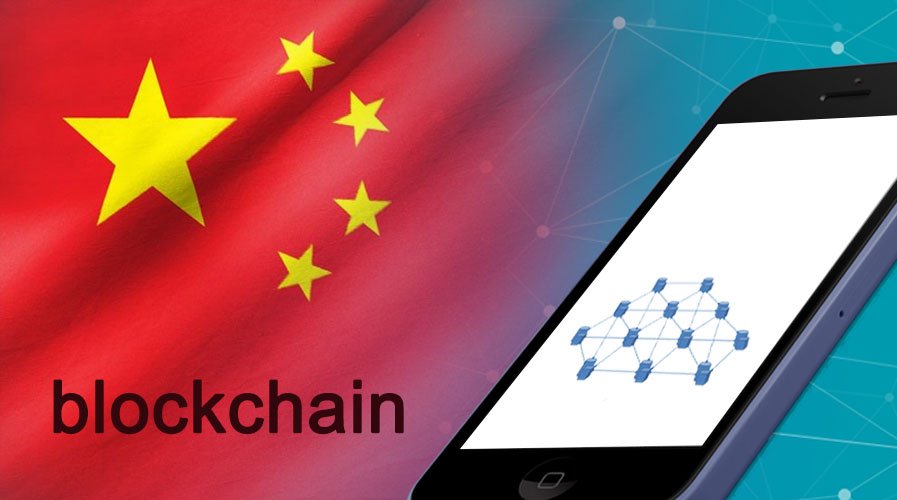 In recent years, the patent applications Blockchain have flooded the administrative offices chinese. To date, 35 major multinational corporations have filed more than 212 patents in China.

China, land of welcome for the patent

According to a report by the Global Time, China holds the monopoly of the patent blockchain and has hosted more than 212 deposits from large, multinational corporations. Among these major companies include Microsoft, Masterdcard, Intel, Walmart, Sony.
Warlmart has been very enthusiastic in regard to the filing of patents. Thus, on the 212 patent, 35 have been filed only by the american multinational. Mastercard has registered 13 patents in China, closely followed by Nokia (13 patents), Intel (12 patents) and Oracle (9 patents).
However, chinese companies appear to be much less likely to register their patents outside of China : only 4.17% of the applications for chinese patents have been filed abroad. Conversely, 43 % of the 521 802 patents developed by companies in the u.s. have been filed in foreign countries.

Why such a craze ?

The american companies seem to show an interest without the same for the patent Blockchain chinese. And for good reason, most of the multinational companies that have filed patents focused on payment technologies expect to expand their activities in China in the coming months.
In the world, the patent Blockchain are concentrated in China. 2013 to December 20, 2018, the country recorded 4 435 patent applications, representing 48% of total patents Blockchain registered throughout the world.

“The rapid growth in the number of patents Blockchain of China is not only the emphasis placed by China on the technology of Blockchain and its promotion, but also indicates that the country will have a greater international influence in the sector Blockchain “, one can read a report of 2018 of The Office of china’s State intellectual property office (SIPO).

What do you think of the influx of multinationals to China to accredit their patent Blockchain ? Give your opinion in the comment section below.
(Be the FIRST to vote)
…