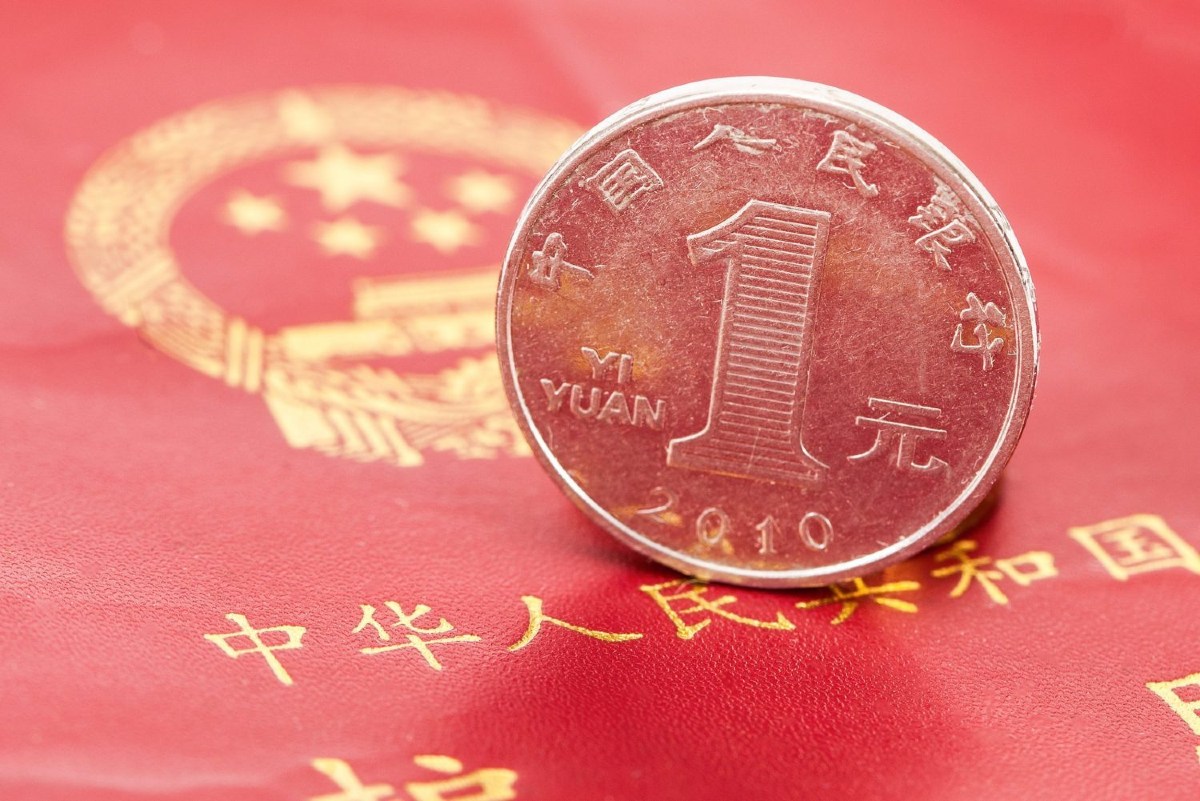 Analyst predicts rise of the chinese yuan in the Forex market. So, with the increase in some positive expectations towards the yuan on the part of investors, the future for the chinese currency is positive.

The Coronavirus was born in China. And from the first time that the disease began to spread, the authorities in the country implemented quickly measures lock. Since their purpose was to stop the spread of the disease. This hurt the economy in the process.

But, now that it has been controlled by the Coronavirus in China, the enthusiasm of investors about the currency has improved remarkably.

Zach Pandl, and their predictions about the yuan

The chinese yuan will see one to appreciate considerably against the dollar in the next 12 months. This is according to Zach Pandl, co-director of global change, rates and strategy in emerging markets at Goldman Sachs.

Zach, based on the trends observed in the last two weeks, explained that the yuan has been having constant spikes. So, Pandl predicts the rise of the yuan in the weeks following.

After the shock of Coronavirus, can be seen a winding gradual of the local economy. The chinese yuan has traded at their highest levels since the environment of risk by the COVID-19 decreased. As the landscape of domestic chinese looks with solid bases, considered Pandl.

Pandl forecasts that the yuan could reach 6,70 per dollar in the next 12 months. “Mainly through the health of china’s economy has been recovering faster than expected”, he said.

The only factor that retains the yuan, and does not allow the investors to feel enthusiasm about the currency, are economic and political tensions to increase between the united States and China. And as you get closer to the November elections in the american country, the uncertainty grows.

Good numbers for the currency asian

After the screenings of Pandl in his interview with CNBC, data published on Tuesday showed that exports and imports of China increased in June.

Other releases of recent data have also pointed to the increase of manufacturing activity for china. Specifically the official indexes of June, showing an expansion in the sector.

In addition, it considers that the behavior of the dollar, although it could go negative for a period, will increase at some point, because it is part of your performance in the Forex market.

What risk of ruin for the chinese currency?

When analyzing the downside risks to the yuan, Pandl said there were two factors on which I was focused.

The first was the situation of the pandemic in general, ” said the strategist.

“I think that we must recognize that the us dollar has been a safe haven since the start of the pandemic. And it tends to go against almost all the currencies when the global economy is in periods of transition,” said Pandl.

“If it is discovered that you really do not have the virus under control, it will return to a double-dip recession… that would be a significant risk to all the forecasts of foreign currency”, added to the concerns of the interviewers.

The second factor cited Pandl was the relationship between Beijing and Washington before the November elections in the united States.

“The president Trump has expressed its position opposite to the policy of china since on a variety of fronts, and that could lead to policy measures even more drastic,” said Zach.

When asked what would happen if the former vice-president of the united States, Joe Biden, elected in November, Pandl explained that it did not believe that Biden will go to address the bilateral relationship from another approach, but yes you will have different tactics.

With Biden that it seems to “consider less as a policy correct to the tariff,” Pandl said there is a “higher probability” that the tariffs imposed in the middle of the trade war between the united States and China are reversed if the former vice president is elected. This could be positive for the chinese yuan.

Trading of the chinese yuan to the date

At the time of the drafting of the article, the yuan is traded in the pair USD/CNY $6.9912. The currency scored $6.9973-for-dollar to the yuan, as of Wednesday morning, time, Singapore, being its highest rank in recent weeks.

In summary, the chinese currency promises to maintain its good performance and predicts the rise of the chinese yuan in the Forex market, because the enthusiasm of the investors seems to improve as the economy of the asian giant is stabilized remarkably.

Pandl noted that, once the tensions with the united States to decline, and the situation of the pandemic pass to a second plane, the chinese currency will have a better performance.

1 – professional Management of content by the authors of CriptoTendencia.
2 – external Sources: CNBC.