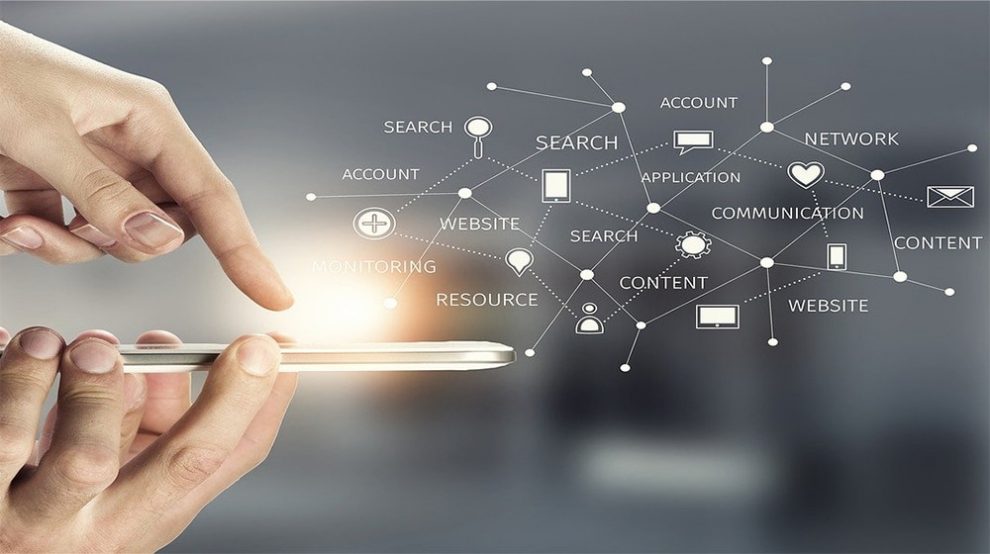 The Foundation Tezos joined the Association OpenVASP to support the creation of a protocol that will facilitate the implementation of the so-called “rule of travel” in the sector of cryptocurrencies. It is a standard of the International Financial Action Group (GAFI), which obliges companies to deliver data to their customers, sharing information with the authorities.

The news was disseminated by the Foundation Tezos in a tweet posted this 7 of August. In his message, the swiss organization states that will join the Association as a new member, providing strategic advice for the attainment of the objectives of OpenVASP.

With this partnership the Foundation Tezos joins other organizations involved in this Association, among which is the provider of financial services based in cryptocurrencies Bitcoin Suisse; such as EPAM Systems, a company for the development of products and engineering of digital platforms; and the company blockchain Lykke Business. It also includes the bank of digital assets Sygnum; the association of swiss companies of cryptocurrencies Crypto Valley; and 21 Analytics, a developer of software for financial crime prevention.

BitGo, which operates with exchange houses in more than 50 countries, is another of the companies linked to the project. As reported by Breaking News, in July the company announced that it will provide support for the development of the new protocol of privacy will comply with the standards of the FATF.

OpenVASP is a non-profit organization, created in November of 2019 by a group of companies related to the industry of cryptocurrencies. Through this Partnership seeks to create a protocol of open source for the transmission of transaction information while maintaining the privacy of the data.

In this way, the exchange houses and other providers of ecosystem services may comply with the “rule of travel” and share information securely, according to the Association’s official web site.

The rule of travel and the FATF

The “rule of travel” is part of a set of regulations established by the international agency, which went into effect last June. They were recommended a year ago as part of the policy against money laundering and the financing of terrorism, laid down in Recommendation No. 15. It provides guidelines for business related to cryptocurrencies “prevent the inappropriate use of the virtual assets”.

Particularly the “rule of travel” stipulates that the service providers of virtual assets (VASP), among them the houses of change of cryptocurrencies, must collect and share the personal data of its customers if the amount of the transaction exceeds $ 1,000.

These guidelines of the FATF have generated a lot of controversy in the ecosystem, by its effect on the privacy of the users. For July 2020 only 65% of the members of the FATF, had applied the standards of control.

The proposal to counter this “rule of travel” has been to create the protocol OpenVASP, in order to facilitate its implementation while preserving the privacy. However, this proposal also appears to violate the data of the users.

According to the information published on the page of OpenVASP, the new protocol would enable suppliers of digital services to conduct transactions and share information between them. This creates a system similar to that used by traditional banks to exchange data on their users.

He adds that these operations may be run by multiple jurisdictions, without the need for the participants to meet each other, and without having to register with any central authority. It seeks to do this to protect the private data, although according to the specifications in development also enable the exchange of the information of the users.

The proposal, running from late 2019, is based on a technology agnostic, compatible with any platform blockchain used to perform transactions with cryptocurrencies.

The white paper developed by Bitcoin Suisse in 2019, indicates that it is a common protocol, open to different implementations, which is part of the C# programming language. “Both the initiatives of open source and the commercial software vendors can offer their solutions,” reads the page of OpenVASP.

Based on the written specifications in the technical document and the proposal, on GitHub, is expected to continue the development of the protocol from the addition of new partners in implementation.