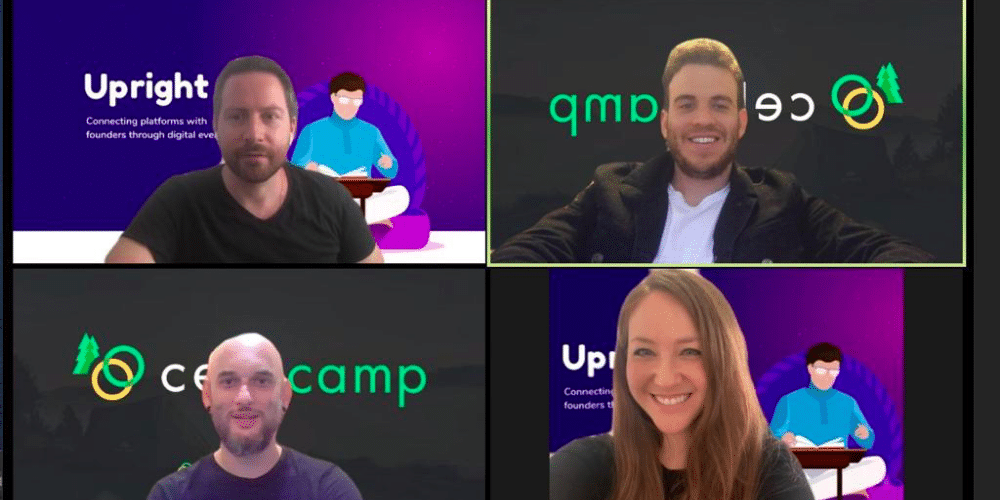 Initiatives in Mexico, Brazil, Chile and Colombia were selected from among more than 250 proposals.The 18 finalists will receive advice and will compete for $ 21,000 in prizes.The acceleration program CeloCamp, for projects related to technology, accounting distributed (DLT), or blockchain, selected four projects in Latin america to advance to the final phase of his call 2020.Initiatives Air Protocol of Mexico, Lovecrypto of Brazil, SharpShark of Chile and TRUSTartup of Colombia, were elected to the final group of 18 proposals that will receive counseling for eight weeks and will compete for $ 21,000 in prizes. The bag will be distributed at the rate of $ 10,000 for the winning team, $ 5,000 for second place and three awards of $ 2,000 for three other teams.The 18 finalists, who were selected among more than 250 initiatives blockchain from all over the world, already receive consulting virtual from Monday, April 20 and goes until June 15.”The goal of the camp is to help these teams to build sustainable businesses and impactful within the ecosystem Zeal and bring mass adoption cryptographic to the world,” noted the organization in a press release in which they got to know the other finalists.Consulted by Breaking News on your choice, Mauricio Tovar of TRUSTartup, indicated that the project aims to improve the privacy and confidence in the use of the Internet, applying blockchain and cryptography through tests of zero-knowledge. This is due to the interest of the governments and international corporations for control of personal information.”This affects the privacy of citizens, which has led us to investigate on how to use the blockchain and cryptography to provide services focused on solving these problems. The proposal spot is to make tests of humanity (Proof of Humanity) that can be confirmed through a space check of hashes of humanity, constructed by the interaction of the users with the sensors of their mobile devices, previously registered in the blockchain,” said Tovar.The entrepreneur stressed that the idea is to show that behind a screen there are human beings, this without the need of disclosing your identity to them. “Instead of sharing personal information, sharing test (encrypted) to protect privacy, all from the behaviors of the users,” he added.In the case of the Air Protocol it is a platform for decentralized exchanges of cryptocurrencies peer-to-peer P2P. Lovecrypto is an application that allows you to receive rewards for performing tasks on the Internet, while SharpShark is a service of timestamping to safeguard the rights of author and intellectual property.The acceleration programs for projects related to technology, accounting distributed are usual, as there are multiple applications for records distributed as food traceability, identity and digital certification of documents, among others.Companies such as Telefónica, through your accelerator Wayra, recently announced that it is in the search of projects with blockchain established in Latin america to finance their development. In addition, in Argentina, is announced at the beginning of April, that the startups related to blockchains could participate in programmes of advice and form networks for working with other companies in the industry.