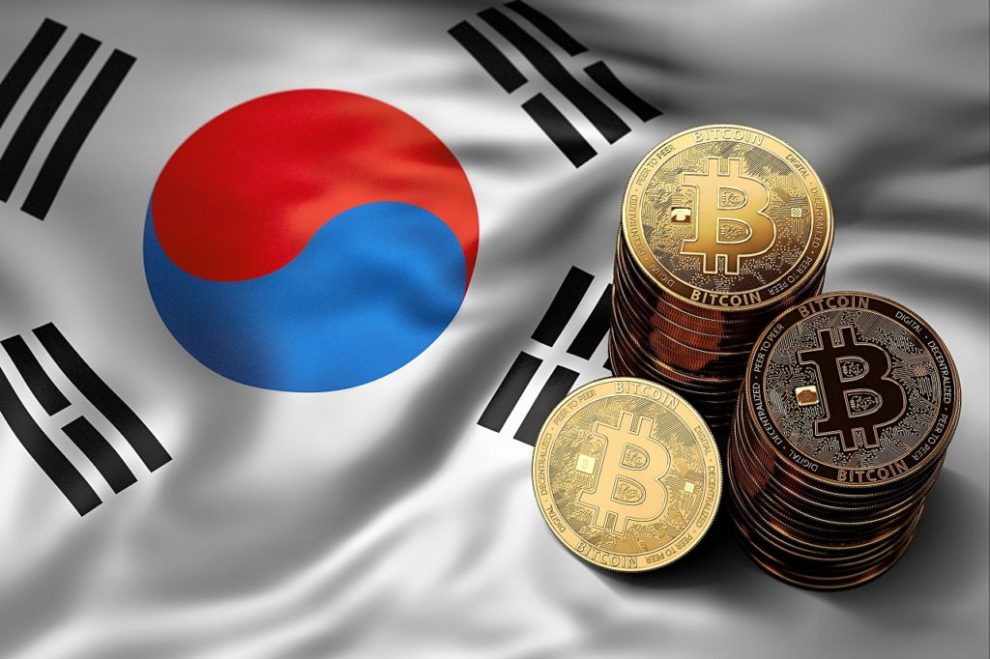 While the industry of the Blockchain seems to be gaining in credibility among governments, the sector of the crypto-currency itself stirs up as much as ever to criminals and other con artists. Recently, a scheme of Ponzi scheme disguised as a crypto-company called Corner Up would have been identified in South Korea.

The central district court of Seoul comes to rule on the case of Corner Up, a crypto-platform in south korea, in which several high-ranking officials were indicted for fraud.
In the case, the CEO and some other executives of the company, were convicted of embezzling unanimously the funds obtained in the scam.
In depth, all of the values acquired in the ponzi expected to reach $ 385 million. The accused would have been sentenced to prison terms ranging from six to 16 years of imprisonment.

A typical strategy that makes a lot of victims

In order to attract investors, many of whom do not have enough knowledge or experience on the crypto-operations , the company has developed a marketing very attractive to offer returns of up to 200% for each fund placed.
To enforce its credibility, it has also said to be in partnership with members of the executive of south korea, including Moon Jae-in, the current president of the country.
This maneuver would thus have been sufficient to persuade the victims to pay even more money in the stock market. All the more that the company had promised to those who invest early as a special treatment, which would have been made possible thanks to the money and the interest generated by the investments of those who have joined the family Corner Up later.
What do you think of the proliferation of scams in the area of crypto-currencies ? Let us know your opinion in the comment section below.
(Be the FIRST to vote)
…