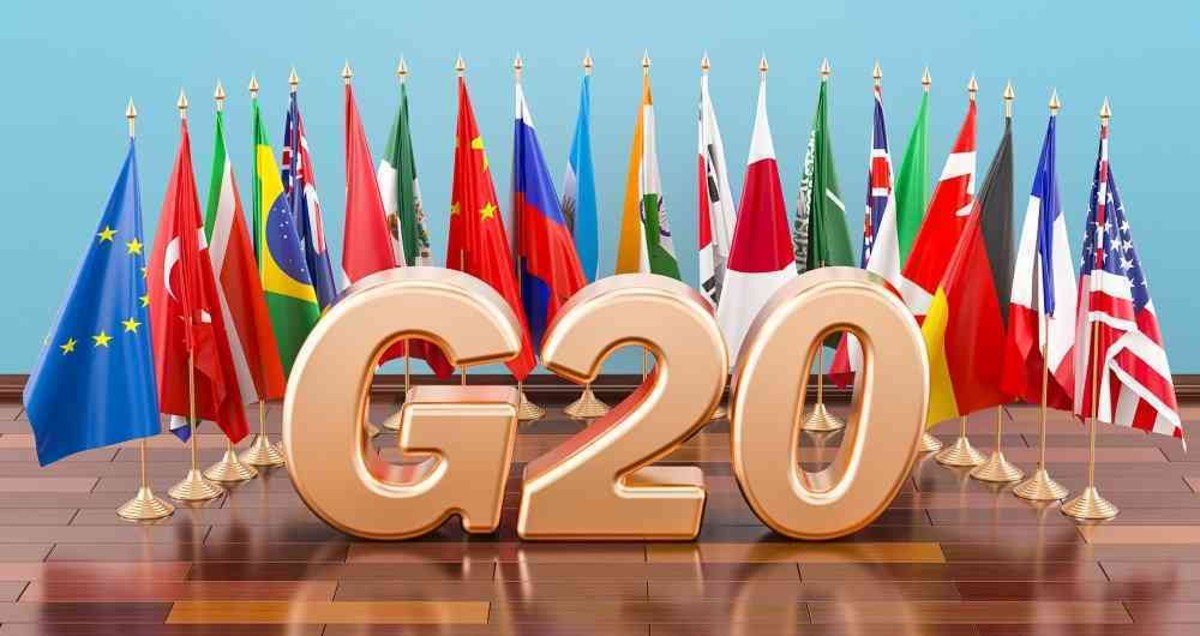 The G20 has shown to be concerned about stablecoins, since it considers may pose a risk to global financial stability. By means of the FSB (Financial Stability Board), which acts as a coordinator of rules for the economies of the G20, issued new recommendations for stable currencies. The FSB (Financial Stability Board) is an entity hosted and funded by the Bank of International settlements (BIS), so that its recommendations are influential.

The report to the G20 by the stablecoins

The report of the FSB does not address monetary policy issues, monetary sovereignty, the replacement of foreign exchange, data privacy, competition and taxation. Instead, it explores the potential vulnerabilities of the stablecoins and the risks to financial stability. Furthermore, it points out that the financial rules to existing generally apply also to the stablecoins. The board believes that the rules should be the same for all the companies that present financial risks. Regardless of the type of technology they use. In addition, the FSB argued that stable currencies global could pose significant governance challenges for central banks. This is because the economies of advanced markets and emerging economies could contribute to the stablecoins in place of the coins fiduciary existing. The G20 is concerned about the stablecoins, because if one is not sufficiently “stable”, could affect the spending decisions in these markets. If financial institutions have a role to play with a stablecoin global, this could be a source of risk for these institutions. The G20 has received a report on stablecoins by the FSB

The recommendations of the stablecoins by the FSB

By way of summary these are the recommendations in relation to the stablecoins given in the report of the FSB to the G20: to Be fully regulated and supervised.Must be regulated in proportion to the risks.Regulated internationally through the coordination of the jurisdiction to avoid gaps in supervision.Have governance frameworks that are comprehensive and identify accountability.Possess effective risk management for bookings, endurance, operational, cyber security, AML / CFT.To have robust systems to safeguard, manage and store data.Have recovery plans.Provide transparent information on the functions, including any stabilization mechanism.Provide legal clarity on requirements of the rights of rescue.Comply with all regulatory requirements, oversight and monitoring of any jurisdiction prior to the operation.

Implications for the sector

Stable currencies play an important role in the ecosystem of the cryptocurrencies. Two-thirds of all the trading volume involving 5 stablecoins larger. This despite the fact that they represent less than 4% of the market capitalization for the tokens of the criptoverso. Instead of going from crypto to fiat in a bank account, with all the obstacles of the sector, it is possible to pass a “token ” fiat” that runs on a Blockchain public. With stable currencies of USD dominating the industry, this creates an additional level of efficiency for those in emerging markets and frontier. However, beyond the recommendations, we should not lose sight that a stablecoin implies a two-fold intrinsic risk. The first to be linked to an asset as a backup. It implies that if the back has problems too it will be the stablecoin. And the second represents the trust towards the entity issuing the stablecoin in believing that in truth is the owner of the back that says have.