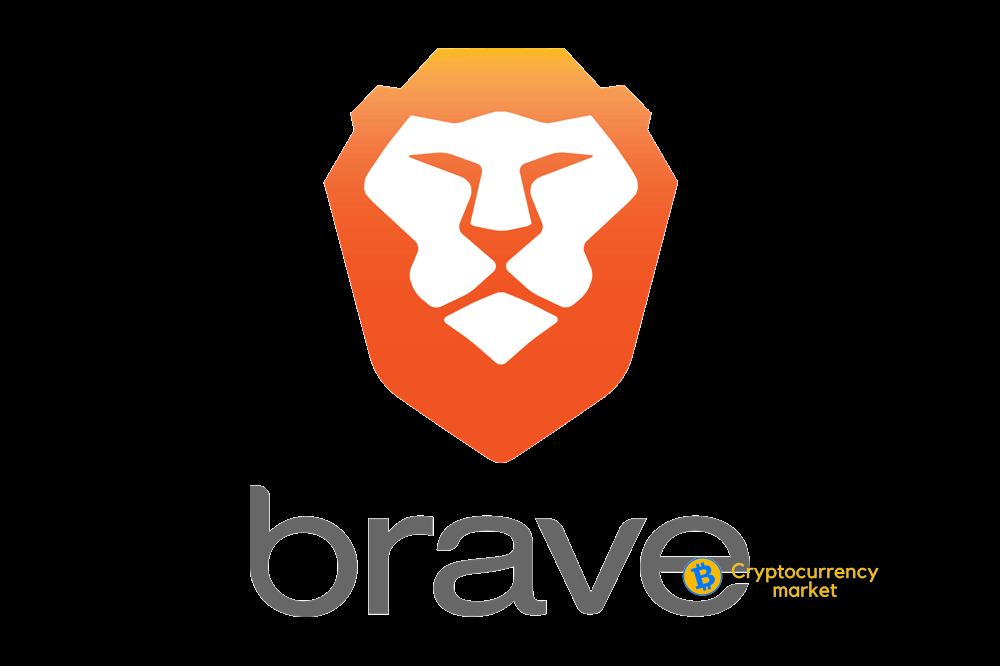 By now you should all know Brave Browser, well-known in the crypto community for the token BAT. The project is on the shoulders of the Brave, provides in fact that users can earn tokens BAT by displaying ADS targeted to the various publishers that are active on the platform.

A few days ago has been finally activated the service, Brave Rewards (for now, not Italy) that will allow internet users to earn some token BAT by displaying the appropriate ADS.

However, the idea of paying for those who view the ADS appeals to a lot of the crypto community is not new. Andrew Peat, long ago he decided to create the startup GAB, with the goal of providing a web-based platform without censorship, to start discussions and comments on any web site.

Not only this platform, as it grows, but it should also provide small remuneration to users who view the banners on it. A little’ as happens with Brave.

CEO Andrew Peat, therefore, has decided to promote the adoption of the platform by creating a Fork of the Brave Browser (a Fork of Chromium).

This version obviously does not implement a wallet to BAT, but rather, Bitcoin. Not only that, from the time that the transactions in the game will be rather small, Andrew Peat has decided to directly implement a wallet Lightning Network.

Initially, the startup of Peat had developed a plugin (Dissenter) to comment and create discussions on the various web sites that did not offer such a possibility. However, this plugin was quickly removed from the store of Mozilla and Google.

For this reason, the company has decided to create a new product, so as to work around the limitations imposed by Google and Firefox.

The choice has fallen on the Brave Browser, and, being fully Open Source, fully edit, and reusable by anyone. The first change that was made concerns the elimination of the support to the BAT (Basic Attention Token), the currency native to the Brave.

In its place, was introduced a portfolio of Bitcoin-compatible with Lightning Network, as well as the implementation of the platform for the Gab. Of course, the team of the Brave has not taken very well, so much so that Brendan Eich, the founder of the Brave, has accused the team of Gab have created a “fork parasite”.

Answer this: what kind of parasite forks an open-source browser to get an extension distributed to people who can already work around the silly AppStore bans?

Brave is for users who give to take back control of their data. Some who wants a detached comment system can use Dissenter.

Currently, the browser from the GAB has not yet been released but should be made available in the coming weeks, if not days. More details will be revealed in the future.