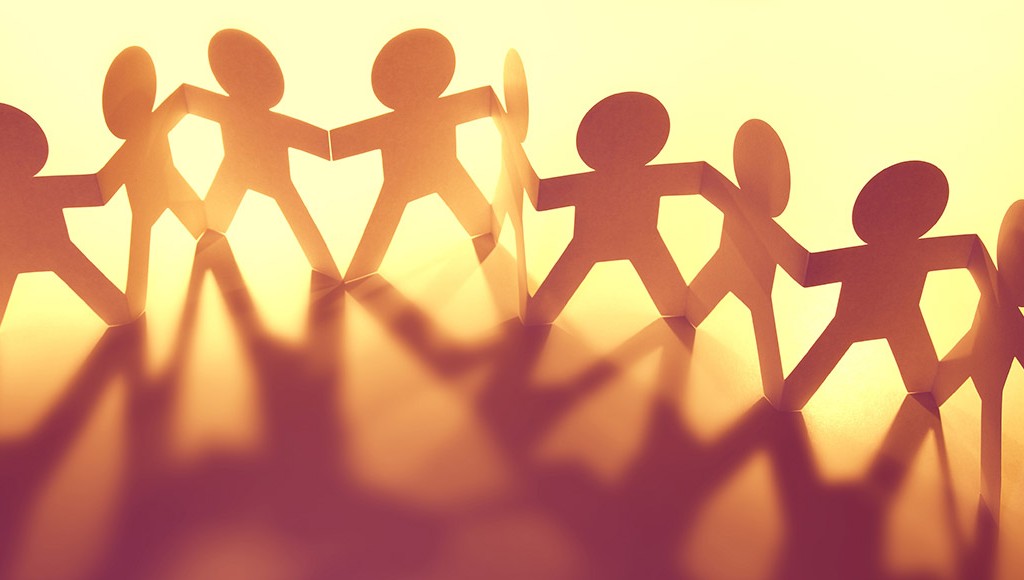 As the case of the use of technology Blockchain multiply, the public Administration becomes more inclined to adopt it in turn. Lately, Georgia has announced that it will soon deploy as part of the national education.

The agreement signed in June, is bearing fruit

This reform will allow students from the State of Georgia to consult their notes, certificates, and other memoranda on a Blockchain, in this case the Blockchain Cardano (ADA), the network chosen by the government. The transition is expected to be completed by the month of June.
Recall that the agreements related to the implementation of this project have been signed in the month of June of last year by the Georgian ministry of Education, in collaboration with the IOHK (Input Output Hong Kong), the company founded by Charles Hoskinson, who is the head of Cardano, and the University of business and technology, Tbilisi, georgia.
Commenting on the announcement, the representative of the IOHK has supported :

“Today, we use systems of centralized data. What is it mean ? All digital data are stored on a server, a cloud or to a specific computer. Unlike this, the Blockchain allows us to save data not only in one localized spot but in several places “.

The education is carried out on a system blockchainisé

This development propels Georgia into the list of first countries in world to store the diplomas on a network Blockchain. And pushing further its investigations, the State of Georgia is also gearing up to affect the technology in other departments of the public service.
For the moment, there are many schools that do not yet benefit from the advantages of the insertion of the Blockchain in the education system. Nevertheless, the mass adoption of this technology will not not.
According to a recent study conducted by Coinbase, the basic knowledge about the Blockchain and crypto-currencies are currently taught in some schools, which is on a scale and manifest a positive impact on the world of education.
What do you think of the implementation of the technology of the Blockchain in the education sector ? Respond in the comment section below.
(Be the FIRST to vote)
…