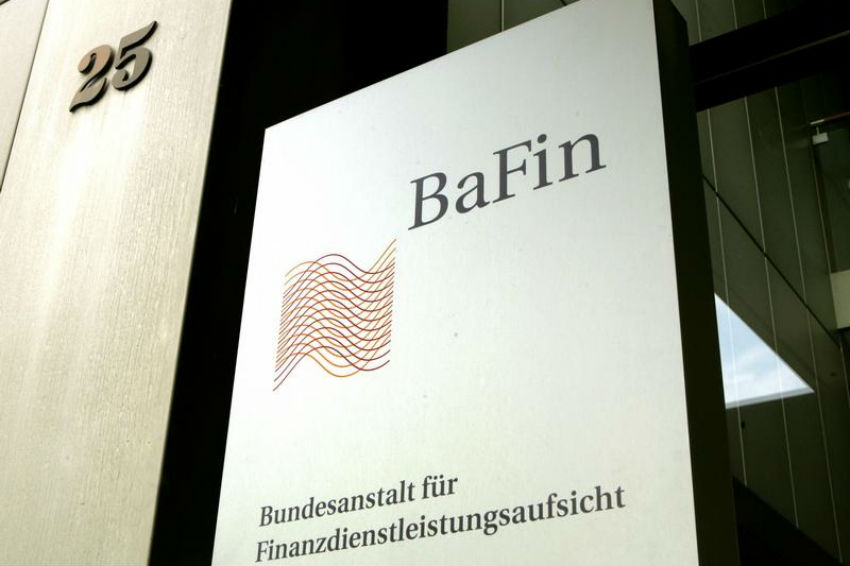 In 2019 we put forward as some traditional institutions began to accept applications from projects with criptos, as the New York Stock exchange. However, in this 2020, the situation was reversed, as can be seen in the news today. Apparently, a group of German banks to apply for the possibility of guarding criptos.

According to government officials in Germany, several banks have filed an application to launch a business of custody of digital assets, being the formal name of the criptos. BaFin, the financial regulator of the country, confirmed that it has received more than 40 requests from parties interested in providing services of custody of criptos, reports the environment news Handelsblatt. The rise of these applications is associated by the Law on Money Laundering up-to-date of Germany. Is now allows banks and other local financial institutions, provide and administer traditional values, including stocks and bonds, along with digital assets, such as Bitcoin (BTC), Ether (ETH) and XRP. Therefore, it can be observed that the reforms generated by the criptos are impacting within the financial world traditional. Frank Schäffler told the same means of communication on this trend: “The market is growing faster than predicted by the Federal Ministry of Finance. This is both a blessing and a curse. The high demand for licenses of custody of criptos shows that companies are increasingly adopting the technology Blockchain, and this is also the result of the new legislation.” BaFin has established a deadline of November 2020 in order for such companies to establish compliance procedures for storing criptos or perform any other type of business that deals with digital assets.

In the same way that has this change occurred with the germans, is going on in the rest of the world, or at least in Europe. In the end, the German authorities made new regulations after the European Union introduced its fifth directive anti-money laundering (AMLD5). It is mainly required that the related companies criptos to ensure that their operations comply with the processes up to date know-your-client and AML. While it seems like a small change, the impact it poses is greater than thought at first sight. Since the European Union officially recognizes companies that use criptos, then allows them can work similar to traditional companies. Even, the traditional companies can begin to adopt the criptos within the territory of the EU. The following two tabs change content below. I am a student of economics, interested in innovation and technological development, always faithful to that tomorrow will be a better day.