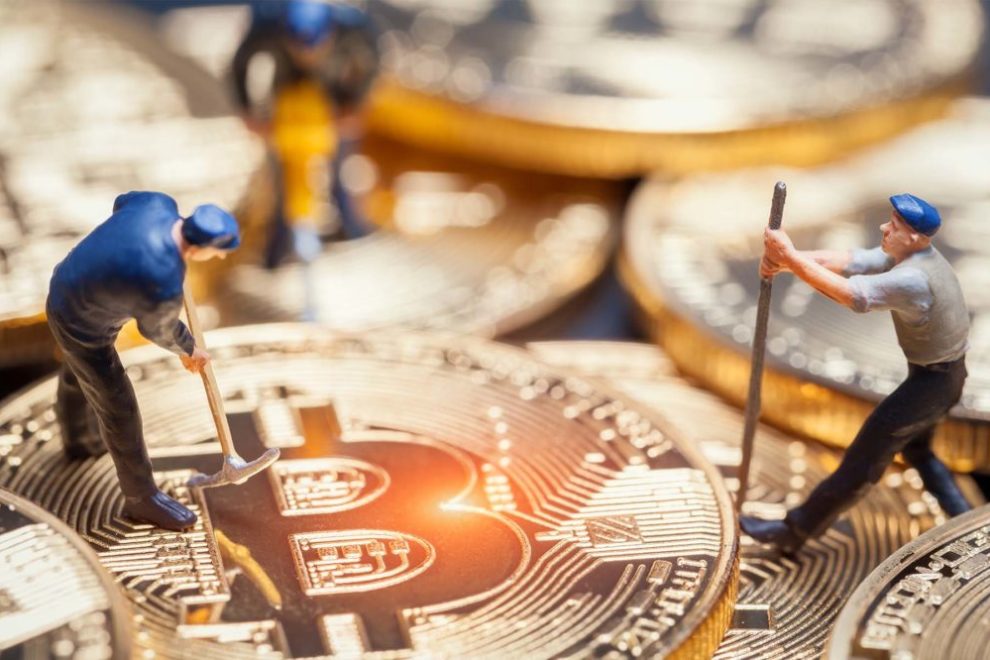 Two CEOs of famous companies have claims that gold will be one of the most sought after investment option soon while rubbishing bitcoin and its potential.

Gartman Letter founder Dennis Gartman and gold mining CEO Sean Boyd, in two separate interviews, have claimed that gold is here to stay while bitcoin and other cryptocurrencies are just rubbish

Boyd said in an interview to CNBC that people will start questioning whether cryptocurrencies and their developers are just mining them for money. He added that investors will start putting their money in gold once the uncertainty creeps back into the cryptocurrency market.

His comments came following two appearances by Gartman on the network, during which he both championed gold’s appeal and rubbished Bitcoin, calling it “one of the silliest things I’ve ever heard.”

On the network’s Futures Now segment, Gartman said that bitcoin will trade under $5000 when it falls. He didn’t give any timeline of bitcoin fall but said that it will happen for certain.

Gold industry sources had previously complained about the lack of interest from traders who had been “distracted” by Bitcoin, as one put it to Bloomberg in November.

A curious dichotomy has appeared on the topic of Bitcoin’s price expectations in 2018, with wildly optimistic forecasts from cryptocurrency advocates contrasting with continuing warnings of a bubble from mainstream sources.
Bitcoinist reported various figures being entertained by the finance industry December 31, with spreads being noticeably wide.