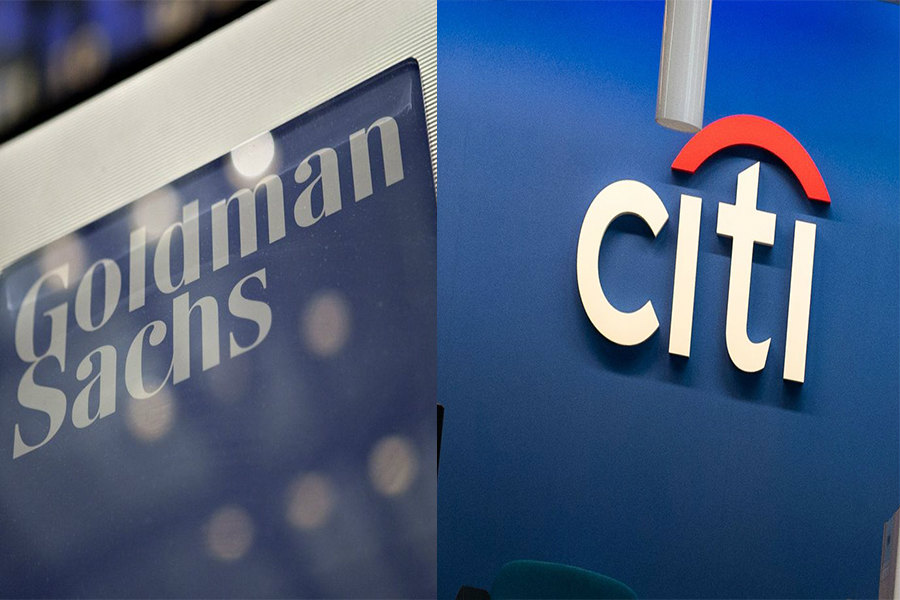 The past Tuesday, January 28, two major banks Goldman Sachs and Citi Group were; silently; a transaction first in your class. This transaction is not more than the first Swap of shares in one of the first Blockchain of the crypto ecosystem. Nothing more and nothing less than that in the network of chains of blocks of Ethereum.

The Blockchain opens a path

Unlike the Swaps traditional; in which the values need to be constantly updated for different variables; such as payment of dividends, variable interest rates. With the use of technology Blockchain all this was in the past. The new platform of Swaps built on the Blockchain of Ethereum backed by Axoni. Ensures that each agent in the transaction; whether it be one or three hundred; have exactly the same information, and both use it without any kind of error. And is that, when you are one of the largest banks in the world, and moving thousands of millions of dollars a year; you have to use the best and fastest solutions, which are checked consistently every step of every process. Because no penny can be left to chance. When things go wrong, is that the numbers in a bank do not match the numbers in the other, those small problems can make you lose days of work and millions of dollars in each transaction. The transaction referred to between these two giants of the world, “traditional”, or not so much. It is based on an exchange of the total performance of an action, in which one of the two banks agreed to cancel it based on another underlying asset, while the counterparty paid a fixed rate of return. To achieve this continual feedback of all parties alike. CitiGroup integrated in your infrastructure, pre-designed, a dApp built on the Blockchain of Ethereum; call Axcore of Axoni. In it you can customize any number of Swaps. The thing works as well. Like Bitcoin, for transactions to remain in a state of constant verification and updating, each counterparty must also run your own node. Even Axoni running nodes in addition to specialized work with the other nodes of each counterparty to help make the network more wide-reaching consensus. However, the nodes Axoni divide the actual data of the transaction, which gives each company a valuable property of their own data. Feature that is extremely important; and it is the reason why these two major banks relied on this dApp to do the operation. Another characteristic is that it does not require the use of ETH in any time of transition. What that generates to the network is less decentralized than Bitcoin, and other chains of blocks public. At the time of launch, more than ten nodes were running, as they have expressed the companies.

This is the future of banking?

Right at this moment it is waiting for the traders of these operations comply with the obligations existing regulatory. Experts believe that in the future the regulators themselves will be able to access a “Node” Slider. That would give direct access and real-time transactions. Further reducing paperwork, and eliminating the need for expensive employees and organizations that process this paperwork. The following two tabs change content below. Economics student at UCV. Advocate of individual freedoms and of course also of the market and the cryptocurrencies.