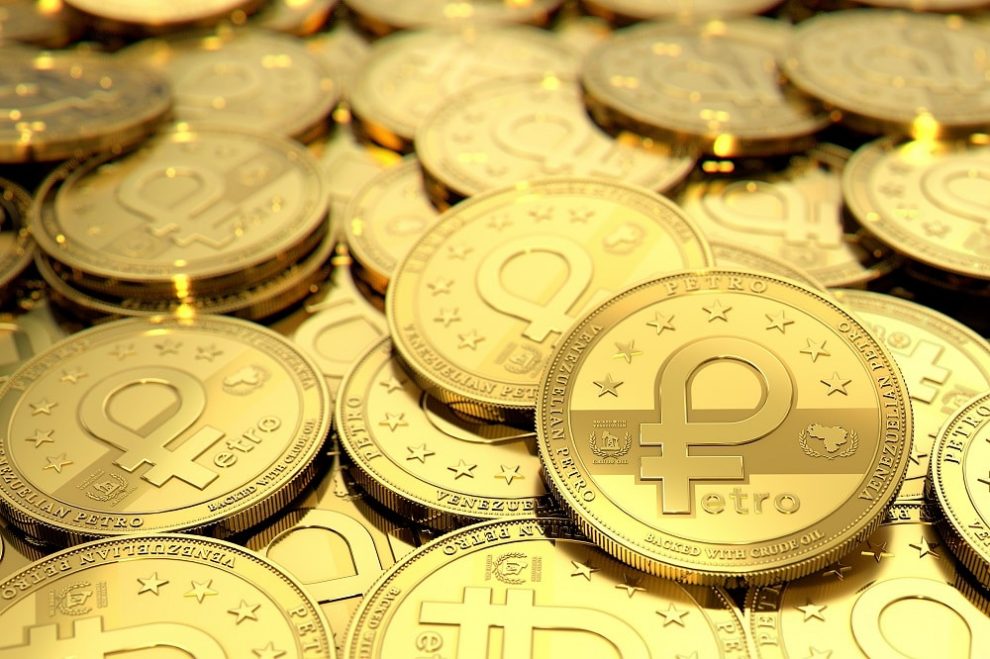 Venezuelans must cancel with petros for the registration of documents and other services.The government ratified the creation of a house change based on the platform of subsidies Country.The services provided by entities of the government of Venezuela that they are now getting in foreign currencies must begin to be paid in petros (PTR). This was announced on Tuesday 14 January the president of the south american nation, Nicolas Maduro, during the presentation of his report and Account for the year 2019 of its government.The decree of the Mature refers to various procedures offered by institutions of the venezuelan State. The measure seeks to increase the use and efficiency of the digital currency launched by the venezuelan government in 2017, as referred to with respect to the representative.In particular, the ad covers the Service of Identification, Migration and Alien affairs, the Autonomous Service of Registries and Notaries, the Autonomous Service of Intellectual Property, the National Institute of the Aquatic Spaces and the governing body of the port services, and airport (Bolipuertos).

#AD 📹 | “All the services of the Bolivarian Republic of Venezuela that is currently charging you fees and commissions in foreign currency, they will begin to take on Petro”, reported the president @NicolasMaduro pic.twitter.com/zKVed00pja— Presidential Press (@PresidencialVen) January 14, 2020

In addition, the venezuelan president reiterated something that had already announced earlier: the platform Homeland, pathway used by the government for the delivery of social subsidies, which has mediated in the distribution of petros, will be turned into a house of change.According to the representative, in the house of change will be able to make transactions with PTR and other cryptocurrencies. “We’re going to adapt the platform Homeland to be the largest exchange of Venezuela to settle the petro and all cryptocurrencies”, were his words.

Sale of oil in PTR

In addition to ads for the internal use of the petro, Maduro also said he will sign decrees to proceed with the sale of venezuelan oil in PTR. Specifically, he referred to the future sale 4,500,000 barrels of oil.On the other hand, you mentioned that when you met that quota, you would set the goal of selling about 50,000 barrels of crude a day, all negotiated in petros. In this regard, did not mention who would carry out those negotiations. This particularly calls attention, in view of the restrictions which has the petro in the international market, after the sanctions imposed from the united States.Finally, the chief of the venezuelan government also ordered that the state oil company Petróleos de Venezuela (PDVSA) will sell all the gasoline intended for the airlines that cover international routes in the so-called “criptomoneda of the venezuelan government”. These ads include a decree for sale of 1,000,000 tons of iron briquettes in PTR.

A recent history of petro

At the end of 2019, as part of efforts to promote the use of the petro, the venezuelan government gave a bonus christmas in petros. The measure was criticized mainly due to the difficulties experienced by the citizens to use these funds, which were exchanged for products and food by some of the beneficiaries.A number of analysts have linked the delivery of this christmas bonus with a further depreciation of the local currency, the bolivar. For specialists, the injection of the equivalent of about USD 170.000.000 in petros, that would be paid in bolivars to the merchants, fired the exchange rate between the bolivar and the u.s. dollar.In addition, merchants who accept payments in petros through the system of points of sale Biopago, of the Bank of Venezuela, reported recently that the bank was not liquidating those funds on time. To the pair, the system went into maintenance for an indefinite time, increasing complaints of the merchants.The decrees announced this January 14, add to the obligation of carrying the accounting records in petros, also of bolivar. In November of last year, Maduro issued the order, in a new effort to encourage the use of petro in the country.However, under the doubts that arose, the guild of accountants currently working on the development of a policy. Until now the measure has not been able to be implemented, like many other earlier announcements that intend to convert to the PTR in a new unit of account in Venezuela.