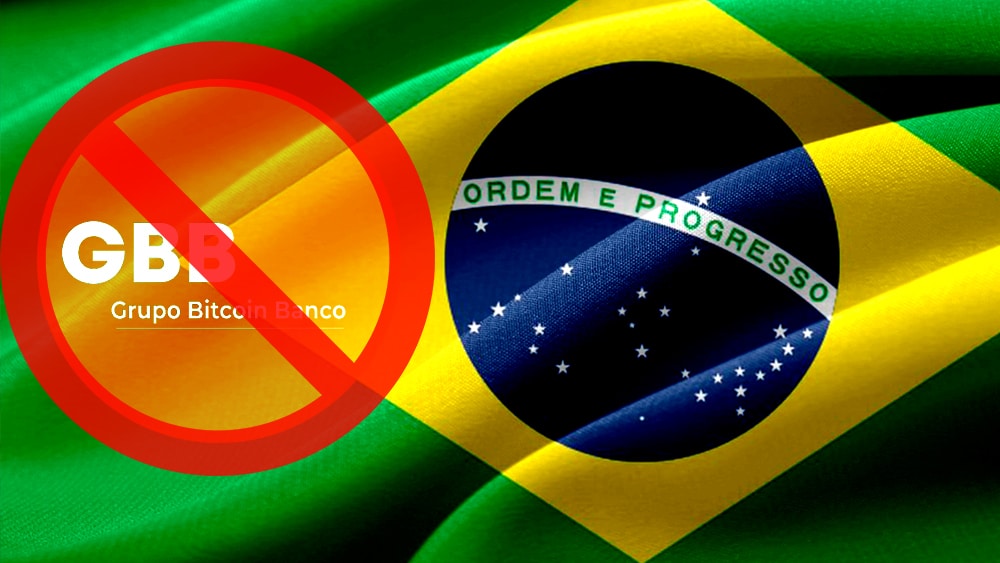 The Securities and exchange Commission of Brazil (CVM), rejected a proposal of the Group Bitcoin Bank to reactivate their activities, then the supervising body ordered to cease operations in 2019. The regulator argued that there was no evidence of a change of conduct or a plan of compensation for the affected users without access to their funds, supposedly hacked.

The CVM met Tuesday to discuss the application submitted by Claudio José de Oliveira and Johnny Paul Saints. Both are representatives of the companies Bitcurrency Moedas Digitais S. A and CLO Participações e Investimentos S. A, the group mentioned above. On Wednesday, the commission issued a press note in which he rejected the proposal.

“The Federal trade Commission (PFE-CVM) concluded that there was a legal impediment to the execution of the agreement, because there was no evidence of the termination of the conduct or any proposal of compensation for the losses caused to the investors. Considering the seriousness of the allegation, the Committee of Commitment suggested the rejection of the proposal”, stated the regulatory authority.

It is worth mentioning that last year, the CVM stopped the operations of the group on the grounds that the entity was not registered to trade securities. The group promised publicly, through their social networks, to generate income by making arbitration with bitcoin and alleged brokers of cryptocurrencies. However, users began reporting that they could not make withdrawals from the platforms.

At that time it was reported that the bitcoins of the operators were allegedly stolen after a hacker attack. As a desperate measure to recover their funds, users started to demand to the companies of the group.

Now, in the proposal according to the CVM, the group had offered to stop the offers, which do not convinced the authorities. With the decision, the Group Bitcoin Bank is maintained as a company is not authorized to perform operations.

Ups and downs of the Group Bitcoin Bank

The group won the space between the brazilian users, to such an extent that Claudio José de Oliveira came to be known as the “King of bitcoin”. After the intervention of the CVM was imposed a fine of 100,000 brazilian reais per day (about $ 18,000) if they do not stop the promotion and its operations.

At the end of 2019 the Group Bitcoin Bank declared bankruptcy, leaving in limbo hundreds of users. Breaking News reported in February of this year that there are people at risk of losing their homes after hipotecarlas, and to invest the funds that now can not recover.

The other most dramatic case was that of a user who decided to kidnap the mother and a sister-in-law of Oliveira asking for a ransom in bitcoins to liberate women. The payment was not performed because the local police managed to rescue the victims.

With the decision of the CVM is ratified, the locking operations of the group, which also has properties frozen in several cities of Brazil and lawsuits in seven states. Even a judge had ordered an investigation into the organization for alleged “fraud sophisticated”.