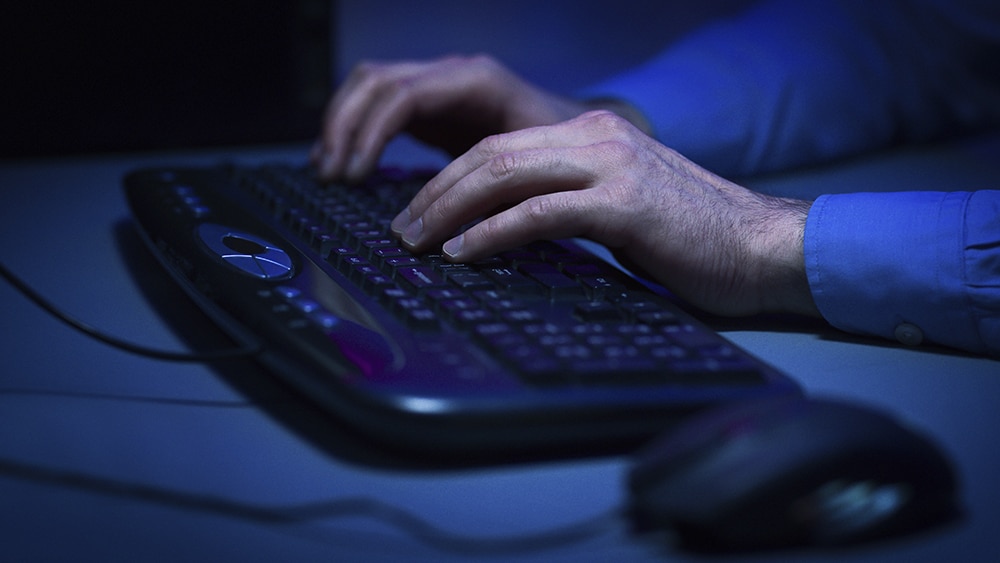 The platform of exchanges of cryptocurrencies Atlas Quantum received a cyber attack where the hacker posted a fake announced the cessation of operations and immediate closure of the company.

In the fake press release I read that the company was grateful for the support of their investors, explaining that most companies in the trade group also would close very soon. Among the companies mentioned were Atlas Quantum, Phoenix, Quantum, Anubis, 4CADIA and FastCash, established in Brazil.

The statement did not mention the payments that Atlas Quantum has pending with their clients from the past year. Instead invites them to contact for various ways to get support. The contact links on their way to the Linkedin profiles of employees of the company.

The day Wednesday, June 17, Atlas Quantum announced in their social networks of the cyber-attack, catalogándolo as a Denial of Service attack (DNS). Today announced the launch of a new web page with a cut more institutional, which seems not to convince the users who are still claiming their payments in the comments of the publication.

“The false statement does not represent our position and goes against all the efforts that the Atlas Quantum has been doing to provide solutions to our old and new customers”, is lee in his page of Facebook

The past year presented legal problems when during the month of August, the Commission on Securities and Markets (CVM) of Brazil forbade them to continue operations and demanded the payment and liquidation to its users. This led to an increase in withdrawal requests, causing the insolvency of the company with many of the customers.

Subsequently, as reported Breaking News, the company promised to pay to its customers on October 21, 2019, but such a promise did not materialize. This situation even led some users to attempt to invade the residence of Rodrigo Marques, CEO of the company, on the 23rd of January, which was even reported to the authorities and was in police report.

More recently, during the month of may last, the Court of Justice of the State of Sao Paulo asked the company to carry out all of your payments in less than 48 hours. Despite the fact that the court order contemplated to extend the deadlines, the customers are still pushing for a reply.