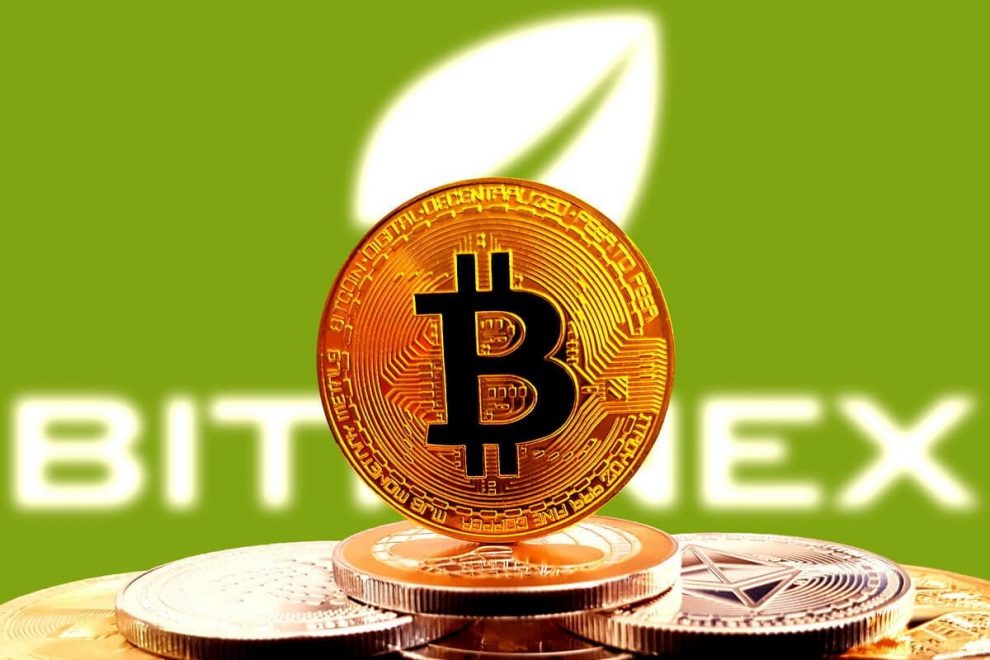 The hacking, with Bitcoin are not as common as many people might believe. However, this does not eliminate the fact that in the past have happened some crimes of this nature. As in 2016, when they stole nearly 120,000 BTC from Bitfinex. Agree with Whale Alert, a portion of those funds were moved recently.

Does mobilization of Bitcoins stolen to Bitfinex in 2016?

Whale Alert recently said that the hackers of Bitfinex are skimming a few million dollars in BTC. The interesting thing is that they are the same Bitcoins stolen during the massive attack of the Exchange Bitfinex in 2016.

As mentioned earlier, a breach of security committed to Bitfinex. The result was the theft of nearly 120,000 Bitcoins. For obvious reasons, you know that this was one of the hacks of Bitcoin more expensive of all time.

Then, if we consider the amount stolen, this could rank as one of the largest coin-counting, although there have been other more important. An example of this was the hacking of Mt. Gox in 2014.

Specifically, they reported nine operations in which they are mobilized close to 2,550 Bitcoins in total. By the time they were made, amounted to more or less 27 million dollars that came out from wallets related to the theft of 2016, and ended up in wallets unknown.

In this way, the largest single movement was 476.32 BTC approximately. However, this is not the only time that we have seen the movement of funds related to this hack.

How much of this money has been moved?

In may, a small transaction of 30 BTC (US$ 282,000 at that time), it is recorded from the address of the hacker to an address of Bitcoin unknown. Then, the same thing occurred in June.

To date, the thieves have moved only 1-2% of the funds stolen from the exchange in 2016. The strategy of Hodling seems to be paying off, as the loot only worth US$ 72 million in that time. Now it’s worth more than a thousand million.

After the first glimpse of movement of funds, Bitfinex offered a reward of up to 5% for each BTC tracked. Shortly after, the first refunds to customers began in September of 2017. After eight months, the losses they managed to cover, though a tiny amount of the total stolen has been recovered.

Apparently, the hackers will not be very easy to spend this amount of money. Increasingly exchanges around the world are asking for justification of identity and income, and cooperate with the authorities if needed. It is very likely that these funds will remain frozen for several more years.