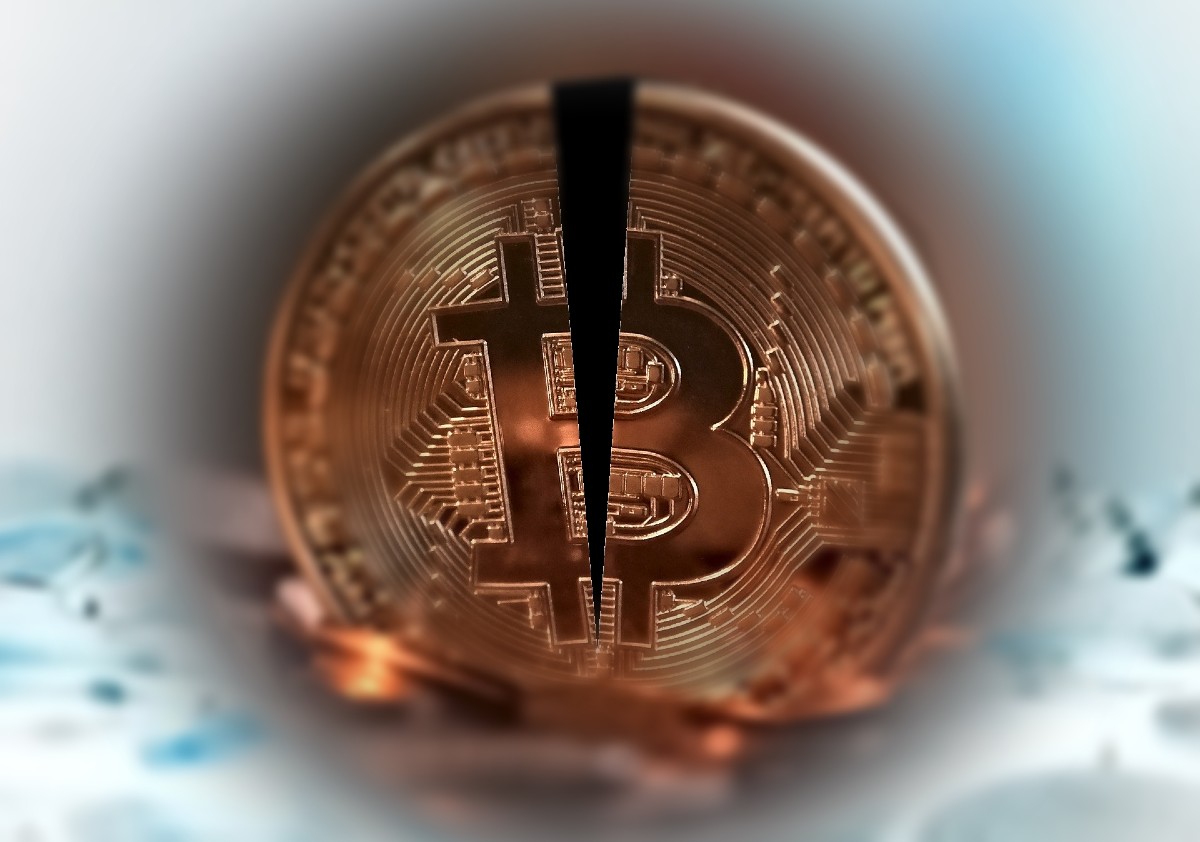 We already know what’s coming soon: the long awaited Halving of Bitcoin. That’s why we’ve decided to do a monitoring pre-Halving of the activity of the whales Bitcoin since the start of may. From there we will be able to see more clearly as we go closer and closer to the surface as it approaches the event.

Summary of the activity of the whales Bitcoin

On the 1st of may has been the day you moved away, compared with the other four days. On that day reported 19 operations, of which 11 were made from exchanges to wallets unknown, and the remaining in reverse direction. The trends of the activities are almost the same, but the quantities were the decisive factor. All these data are available in the account of Whale Alert. The eleven operations to take out liquidity from the market through the accumulation, on the part of the whales Bitcoin, gave a total of 12.131 BTC. On the other hand, on this day he entered a total of 6.657 BTC on various exchanges, including OKEx, Binance and Bitstamp. So, just on this day the whales Bitcoin mobilized 18.788 BTC. The following day, the whales have only been recorded just four operations with Bitcoin. Three of the four have been from wallets unknown to exchanges, perhaps to take advantage of a little peak that has had the criptomoneda these days. Of 3.267 BTC moved by the whales, only 700 BTC ended up in wallets unknown. However, it has been noticed that the massive sale of Bitcoin is not a reality for the whales Bitcoin. Your activity indicates that these are waiting for the peak that has been expected since he released the event of the Halving, and their potential impact on the market and the currency.

Analysis of the market of Bitcoin

At the time of writing this publication, Bitcoin approaches $ 9000, which represents its current resistance level. The increase in price in the last hours has been 1.38%, but still exceed the peak reached last April 30. Since then the swings have remained in this range. At this time, there are many traders who have conflicting opinions on whether to stay or not to optimistic about a possible increase in the price of BTC after the Halving. It has been commented the possibility that in the case of that Bitcoin to break this resistance, can be addressed in the short term to more than $ 10,000, even skimming over 13,000 USD. But, the signals and market trends continue to point to a low probability of bullish rally widely significant for this criptomoneda just after the Halving. (At least, not without change or correct in some specific moments). Graph of the price of Bitcoin in the last week. Just A few days after the Halving, the whales Bitcoin seem to stay calm before you continue your activity of buying or selling. Source: CoinDesk

Some evidence on the that you can keep an eye on your own are the volume of purchase and sale in the exchanges. A tool for this is the Skew and the charts published. From what has been observed this Monday is that there are less people buying BTC. On the other hand, the power of mining has increased steadily as it approaches the Halving as we have discussed in previous publications of CriptoTendencia. Finally, according to Chris Bendiksen, the Halving would result in a minor selling pressure in the market. The head of research of CoinShares says this, because some miners will probably turn off some machines after the reduction to half. And you, what opinions and expectations you hold about the next Halving at the moment? What if you keep the optimism of a bullish rally significant?