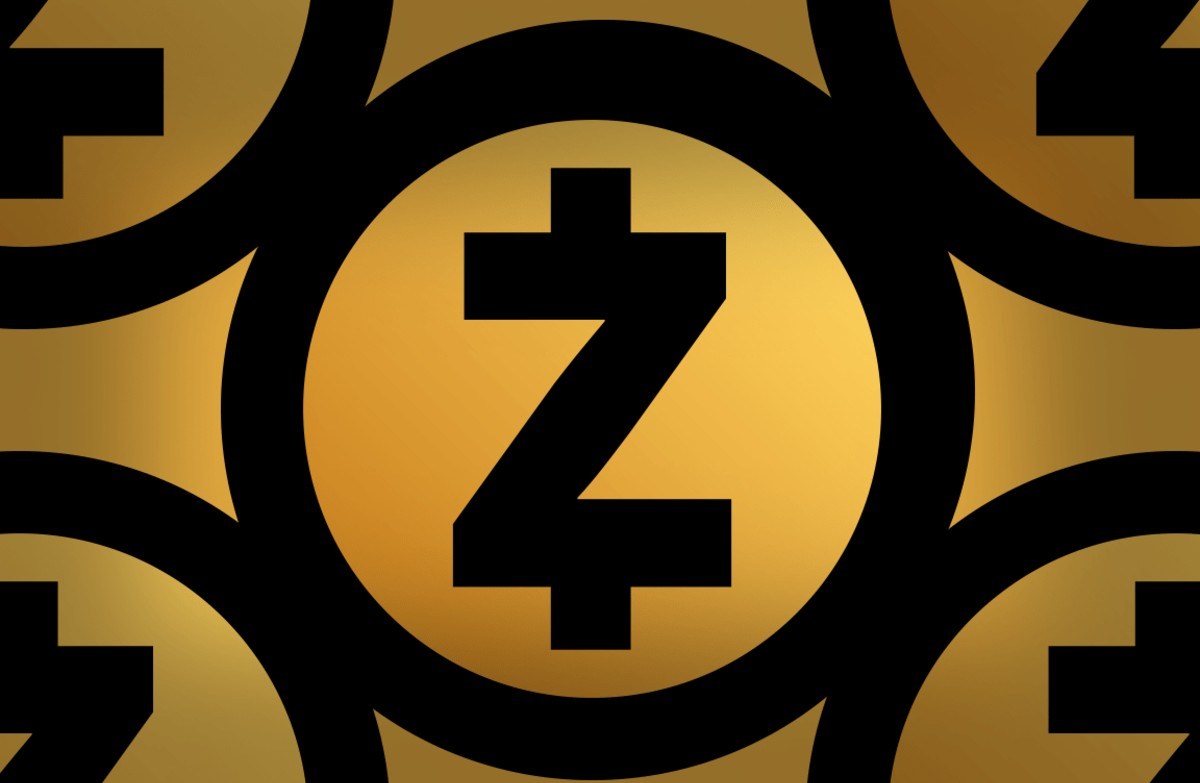 Zcash is a cryptocurrency that is decentralized and open-source which offers transaction privacy and anonymity. In this edition, we look at some news Zcash outstanding according to the updates of your project.

The Foundation Zcash published its report for the first quarter of 2020, in which it reported the progress in which has been working. In the document, the company acknowledges that the pandemic COVID-19 has affected almost all the industries of the cryptocurrencies, although the impact has been less in your own projects, which continue to evolve given the remote work that characterizes them. The Foundation Zcash stresses that has taken advantage of his network, based in privacy, to develop a tracking application of people infected by the coronavirus, and that at the same time, preserves personal data.

In the document called “Report Q1 2020 Foundation Zcash“, the company highlights that as part of the fight against the coronavirus, developed the application of free and open-source that is already available for its implementation. The foundation has been working on this project as part of the group of coalition TCN (contact number temporary by its acronym in English), consisting of collaborators from all over the world who have come together with the idea of designing, implementing, and deploying the follow-up of contacts without surveillance and always preserving the user data, such as detailed by another publication of Zcash.

Update on the network Zcash

Continuing with the news Zcash prominent, known, Heartwood, is the next major update of the network of Zcash. Improving interoperability through the support of Flyclient. The community chose the name “Heartwood” to evoke themes of growth, adoption and expansion more rapid. The two ZIP in Heartwood are ZIP 221 (FlyClient) and ZIP 213 (Shinded Coinbase).

The height of the block to Heartwood will be announced in the second quarter. Version 2.1.2 supports the activation of Heartwood in Testnet, with a height of activation of 903800, scheduled for may 6, 2020. Once you have finished the selection of functions to NU4, to begin the process of choosing a name in the key. The selection of features was determined at the community forum in June 2019. Worked with the Foundation Zcash and other parties to ensure consensus prior to this update of the network.

Miners receive rewards directly with shield in their transactions

Other news Zcash prominent today, is that the miners of Zcash will be able to receive their rewards via the address z, armored or protected. It is one of the proposals for improvement (ZIP 213) incorporated in the update Heartwood. Electric Coin Company, the company behind the development of the network Zcash, announced the release of version SACS V2.1.2, which supports the activation of Heartwood. The improvement that, for now, will not be available in the core network.

Shielded Coinbase, will change the rules of consensus in the chain of blocks ZCash to allow the miners receive rewards for addresses armored. This function can only be implemented because by the end of 2018, the developers activated the protocol Sapling in the network, which reduces the number of resources necessary to create secure transactions.

“The implementation of Shinded Coinbase will be an important milestone in the development of the network ZCash, as it will significantly increase your confidentiality. We hope that ZIP 213 increases the demand for transactions are shielded in the entire ecosystem,” noted the company.

ZEC was born in October of 2016, which was intended to be a development of Bitcoin became a new digital currency. The project, Zerocoin started as a layer of anonymity cryptographic Bitcoin. Subsequently, the purpose ended up being a currency totally independent At the time of writing, the cryptocurrency it was listed at USD 43. 11 according to our tool crypto online. Having a variation of decreasing -2.40% in the last 24 hours and with a market capitalization of USD 389.234.941 / 50.421 BTC.