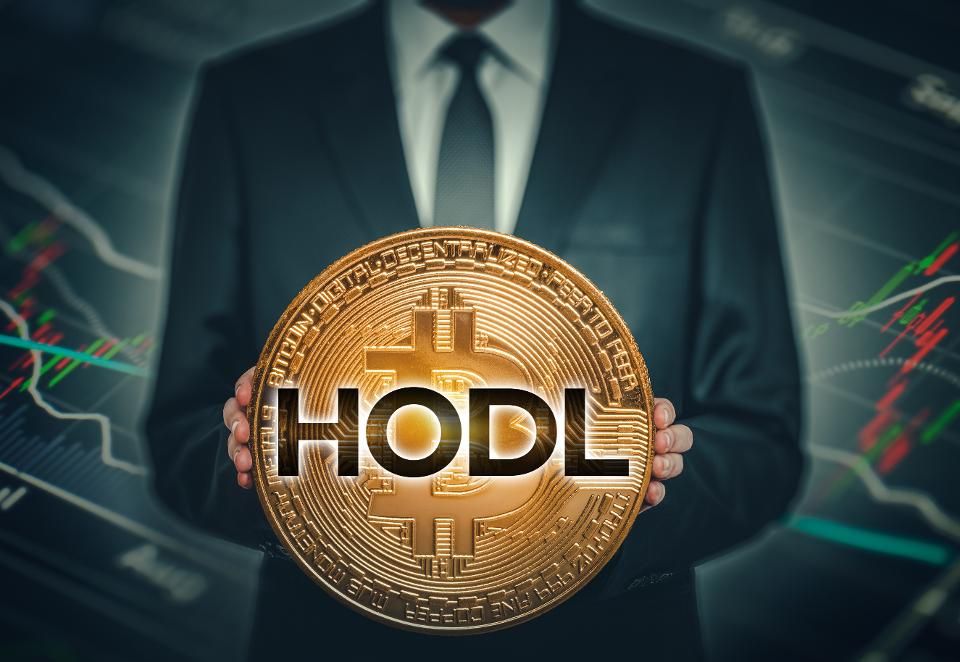 One of the issues that accompanies Bitcoin since its birth are the people who practice the HODle. Each passing year is measured by the amount of coins that have not moved in a considerable time. Therefore, we find ourselves with the news today. Being that there are 10 million Bitcoin that have not moved in 12 months.

To begin the article, make a brief explanation about what is the practice of the HODle. Stressing that we have an article in which we explain to detail is practice. In practical terms, HODle is not to mobilize the coins with the hope that the rising market will allow them to generate profits. An example to represent this, are the people who bought Bitcoin at $ 7,000 and did not again move until Bitcoin reaches $ 20,000. Therefore, it can be seen that it is a bet on the long-term, waiting for the market to appreciate the currency. In addition, it should be noted that originally became known as a meme, an Internet joke. However, it evolved to be the business strategy of some people. Although, there is a group of professionals that pose that make HODle in truth is negative.

As mentioned at the start, each year that change is measures the amount of HODle in the world, through the evaluation of the movement of currencies. In charge of performing this task are the people of Digital Assets Data, a company fintech that built data feeds cryptographic. These found that there are nearly 10.7 million Bitcoins that do not move from more than 12 months ago. Being a figure that breaks the record of HODle which previously existed, being the previous peak in 2017. This figure becomes considerably important to take into account that the total number of Bitcoin in circulation is of 18.1 million. This means that almost 60 percent of the coins were dormant for HOdle. In addition, only 40 percent participated in the price action view in 2019.

An important reason for the growing number of Bitcoin that remain in HODle could be they do this to avoid losses, holding on to their investments. “Many investors are still potentially ‘under water’ with Bitcoin that was purchased at higher prices in 2017 and 2018,” said Kevin Kaltenbacher of Digital Assets Data. Considering that there are people who bought Bitcoin at a higher price than exists at the moment. Therefore, in order to maintain their investment, prefer to do HODle. “The large size of the Bitcoin not moved is definitely a sign of the community in the development of HODLe,” said Kadan Stadelmann, director of technology of the Komodo Platform. This is another view of Stadelmann, stating that to do HODle ses spread by more people. However, if the market does not comply with the high expectations, we could see some sales, said Stadelmann. In that case, the sum of bitcoins that are inactive would decrease. The following two tabs change content below. I am a student of economics, interested in innovation and technological development, always faithful to that tomorrow will be a better day.