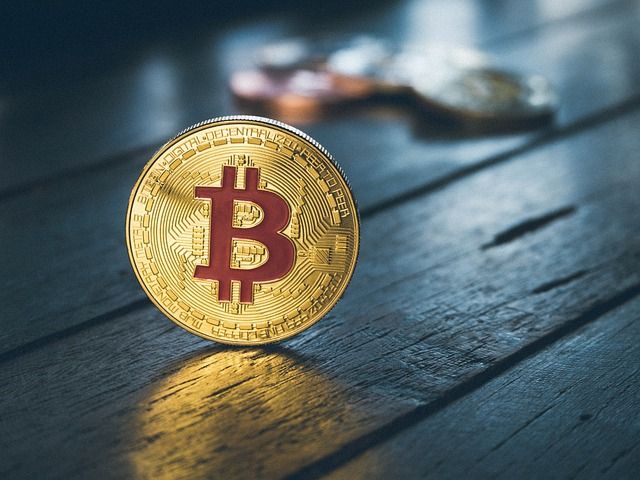 Since July of 2019, Bitcoin deposits have gone back to the crypto-markets. This shows that investors keep their BTC rather than sell on the Trading platforms.
The net inflow of Bitcoin on the exchanges is usually a more accurate indicator of the mood of the market. During a downtrend, investors intensify the selling pressures by shifting their funds to exchanges and Bitcoin sell.
During an upswing, investors tend to put money on the exchanges to deduct, to move them into Wallets.

Bitcoin deposits from July 2019 to January 2020 fell by half

From July 2019 to January 2020, within a period of six months, decreased the number of Bitcoin deposits on the stock exchanges of 55,000 to 25,000.
Data of the research company Glassnode according to the number of deposits started to decline, as the Bitcoin price has reached around $ 14,000, its highest level of the Year.

The decline in deposits and the increase in the price due to the upcoming halving of the block reward in may 2020. Often, the Miner, the exercise by the sale of BTC to cover the operation costs to sell pressure on the market.
Many miners do this through over-the-counter markets (OTC), the small Miner will use the exchanges in order to sell smaller quantities of Bitcoin.
The marked decline in deposits indicates that both private investors as well as miners seem to be in the short to medium term, the sale of BTC to hesitate because they assume that the halving will actually have an impact on the price.
Whether the halving of the block reward is priced in Bitcoin already, in the last few months, the focus of many discussions. As an Asset, whose main features are scarcity and fungibility, the impact of the halving, at least in the medium term, strong on the Bitcoin price.
The data of Glassnode show that investors are, in General, agree that there is, in the current Situation less of an incentive to sell BTC.

What traders expect from BTC?

In the short term, many technical analysts to explore the possibility of a retreat on the 9,500-Dollar mark.
In the last two years, the 9,500-$mark has worked as a multi-year resistance. It is unlikely that BTC goes without a determined response from the seller beyond.
After a nearly 50-percent rally since December of 2019 to the investors in respect of the short-term Trends in the Bitcoin price a bit more restrained. In particular, it is questionable how BTC on the re-Test of $ 9,500 would react.
A retreat after an extensive rally is more likely than the breakout above a strong resistance level that has remained the same since 2018, most of the time intact.
Bitcoin, currently at # 1 on the market capitalisation, has risen in the last 24 hours by 0.45%. BTC has a market capitalization of 170,14 billion USD in a 24-hours-a volume of 27,72 billion USD