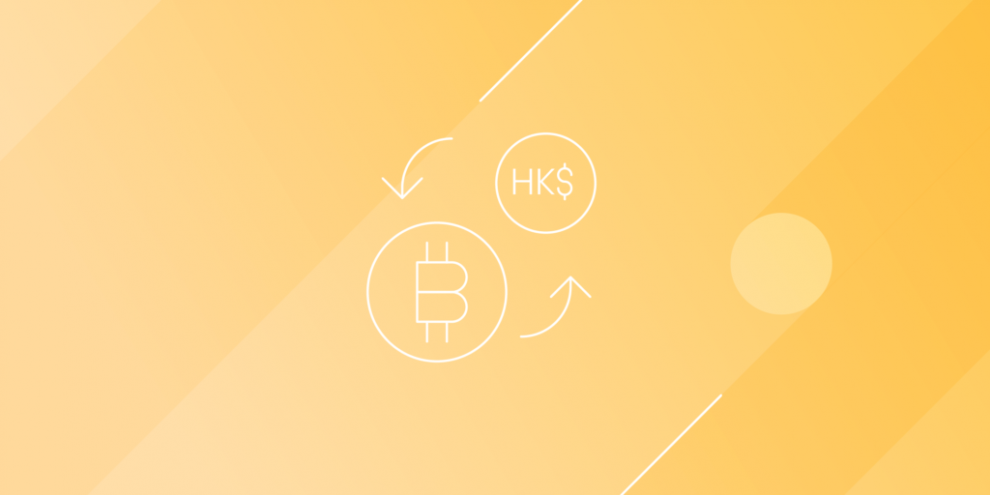 While the pro-democracy movement raging in Hong Kong, a location-based app was highly criticized by the local authorities has announced to accept donations in bitcoins.

An application to Hk.Map very controversial

Chaos reign in Hong Kong because of the violence of the protests. In this tense context, the application called HK.Map has seen the light of day in order to locate the presence of police on a card and allow the inhabitants to avoid confrontation between the forces of order and protesters.
The application of HK.Map has been heavily criticized by the authorities in hong kong who argue that such a device could challenge the safety of police officers . From its side, the Apple Store has removed the geo-location tool of policing that violated, according to him, the local laws.

“HK.Map displays the locations of the police and we checked with the Cyber Security and Technology Crime Agency of Hong Kong that she had been used to target and ambush the police, threaten public safety and that criminals used it to attack residents in areas where they knew that there was no forces of order, ” has justified the application store Apple Store.

According to the developer of the application, known under the pseudonym of Kuma, HK.Map ” supports the protests of hong Kong people for freedom.” Thus, it has recently announced to accept donations in bitcoins in order to further support the cause of the pro-democracy movement.
As a reminder, the bitcoin and crypto-currencies would be a strong symbol of the crisis in hong kong because these assets allow you to make transactions anonymous and not controlled by the authorities in hong kong.
What do you think of this application ? Give us your opinion in the comments section below.
(Be the FIRST to vote)
…