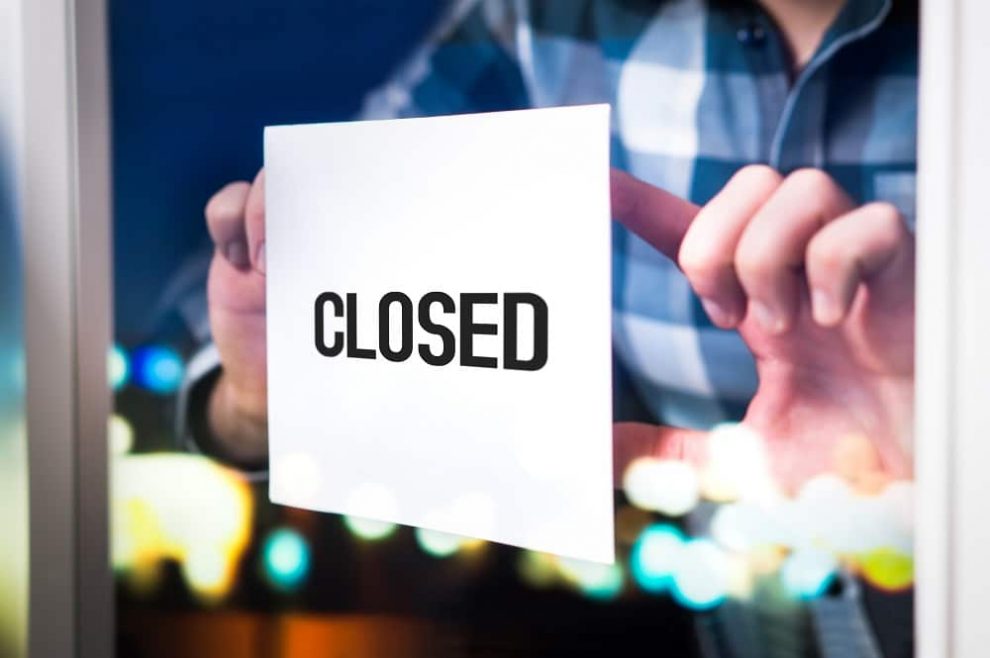 The house of change of cryptocurrencies colombian Daexs will close operations from the 21st of January due to interruptions presented by the platform over the last few weeks. Founded in 2016, but with a year of operations, the company made a call to its users to withdraw funds in national currencies or in cryptocurrencies before that date.The company said that the reasons for closure include failure of the service due to the growth in the number of users and that will be dedicated to create a new version of its platform. In a statement, released on Tuesday 7 January, the startup, he noted the following:

In Daexs, our priority is to offer an excellent experience to our users. For this reason, we have taken this decision with the aim of developing a new version of our platform, which will allow us to overcome the event of unavailability filed recently, given the growth in the number of users, and, in this way, meet the demand and requirements of our customers and strengthen our competitiveness locally and internationally.

It was not clear how long the home exchange of cryptocurrencies will be without work, because in the press release speaks of a “temporary closure undefined” for both Daexs Exchange as to Daexs Pay, your payment solution. With this information what could be deduced is that the company will not offer the service until your platform is stable.

In connection with those users who do not withdraw their funds prior to the closing date, will have to follow another protocol to be able to get their cryptocurrencies or national currencies. That implies to submit to the support team a copy of the identity card or passport, a picture of the document and a sheet with the message “Authorize release of my funds on the part of Daexs”, plus the date of the request, bank account or e-wallet.An e-mail sent by Breaking News to the support department for more details was not answered on Wednesday 8 January.The service Daexs presents problems, at least from the 26th of November when the exchange house announced, on his Twitter account, that your web page was in maintenance. A new break was reported on the 21st of December, which would have accelerated the decision to stop offering the service until further notice.With headquarters in Medellin, Daexs was used for the redemption of cryptocurrencies like bitcoin, ether, litecoin, dash and tether to its users in Colombia and Panama, who could inject funds in colombian pesos and us dollars.Colombia and the houses of change of cryptocurrencies have experienced ups and downs with the passage of years, because there are startups that have opened their doors and then close them and open them again for regulatory affairs. Such are the cases of the criptobolsas Buda.com and Panda Exchange. The first returned to operation in July of last year after spending 11 months inactive. While the second, announced in July 2019 that reactivaría its operations with colombian pesos.The country’s coffee sector could be considered as one of the emerging markets for the cryptocurrencies in Latin america. In a survey conducted by the criptobolsa Paxful it was reported that 86.5% of colombians are familiar with the cryptocurrencies. In addition, according to Coin Atm Radar in the country, there are about 57 atms of cryptocurrencies, the highest figure for the region.