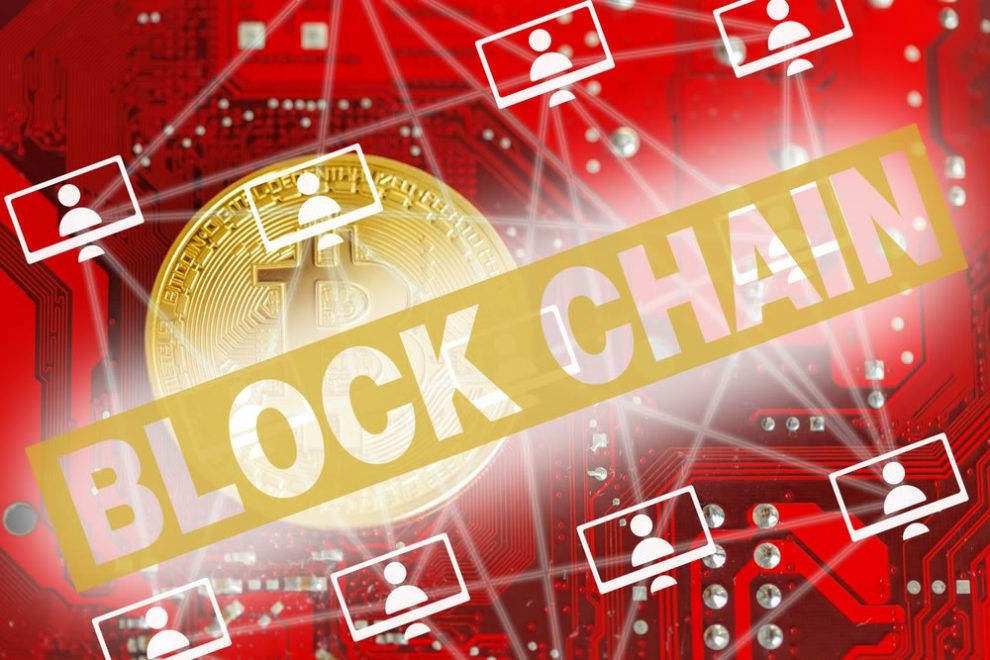 The validations of transactions in Bitcoin, are perhaps the greatest contribution at the level of protocol of the Blockchain; leaving out the necessity of trust. The paradigm biggest Bitcoin technology Blockchain, face, is the fact that in its design it is contemplated the idea of not having trust for their correct execution. This was a problem that had existed for years in the field of computer Science: How do you have a consensus between parties can be honest and dishonest? The solution to this problem, also referred to as “The problem of the General Byzantine”; that was the key that allowed Satoshi Nakamoto culminate in the creation of Bitcoin. With this the actors of the chain blocks; can agree on the validation of the transaction without knowing what participants in the network have been writing transactions honestly and correctly. It is worth mentioning, that for purposes of this article, I mean “honest or dishonest” to qualify a person or entity that participates in the chain of blocks, the miners. That is to say, someone honest in the blockchain, accepts, complies with, and validates the rules of consensus; someone dishonest would be someone who intends to violate such rules of consensus. I do not make reference to those who make use of Bitcoin as a medium of exchange to buy candy, or weapons. That is a decision of each person and does not remove or change the technology.

Solving the problem of consensus

The protocol of the Blockchain should be able to filter the good and bad actors in the network. Because participation in the chain of blocks of Bitcoin, does not require a permit to do so; any person can enter into and form a part. This is good in many ways, but involves the risk that any person or group of persons with interests dishonest also intend to take part. We could try to separate the honest from the dishonest and continue. But of course, that would be too subjective and impractical, because we do not know the identities. And in the course of getting all of the participants of the network to be honest; there is always a vulnerability that you would have to trust them; as they might be threatened or persuaded to act dishonestly. Even, our stakeholders honest, might suffer from a case of identity theft by making the network rely on those false identities thinking they are still our friends honest. The participation of actors who are dishonest that control the network; would that these written false transactions to your favor within the chain of blocks.

The validation is a lottery

To avoid the possibility of that the actors are threatened or bribed, will need to be many participants, resulting impractical to convince everyone that they will do something dishonest. In this way, the best way to choose someone to have the right to write the transactions in the Blockchain, it is by means of the randomness. As the prize of a lottery. With this, it is impractical to engage the participants of this system because it is impossible to know who they are and who of them will be the winner of the lottery that will allow you to write in the chain of blocks. If the winner, write transactions, valid in the log book and abide by the rules defined by all the other participants, the winner will be able to charge a commission. This is what we know as the reward for mining Bitcoin; and is paid in BTC. However, there is still a drawback. What would happen if the lottery winner turns out to be someone dishonest? How to trust that their records will be honest? This I will explain in the second part of the article. The following two tabs change content below. Engineer, lover of economics and technology; Convinced that Blockchain will empower them to future generations, giving them freedom and sovereignty to each individual.