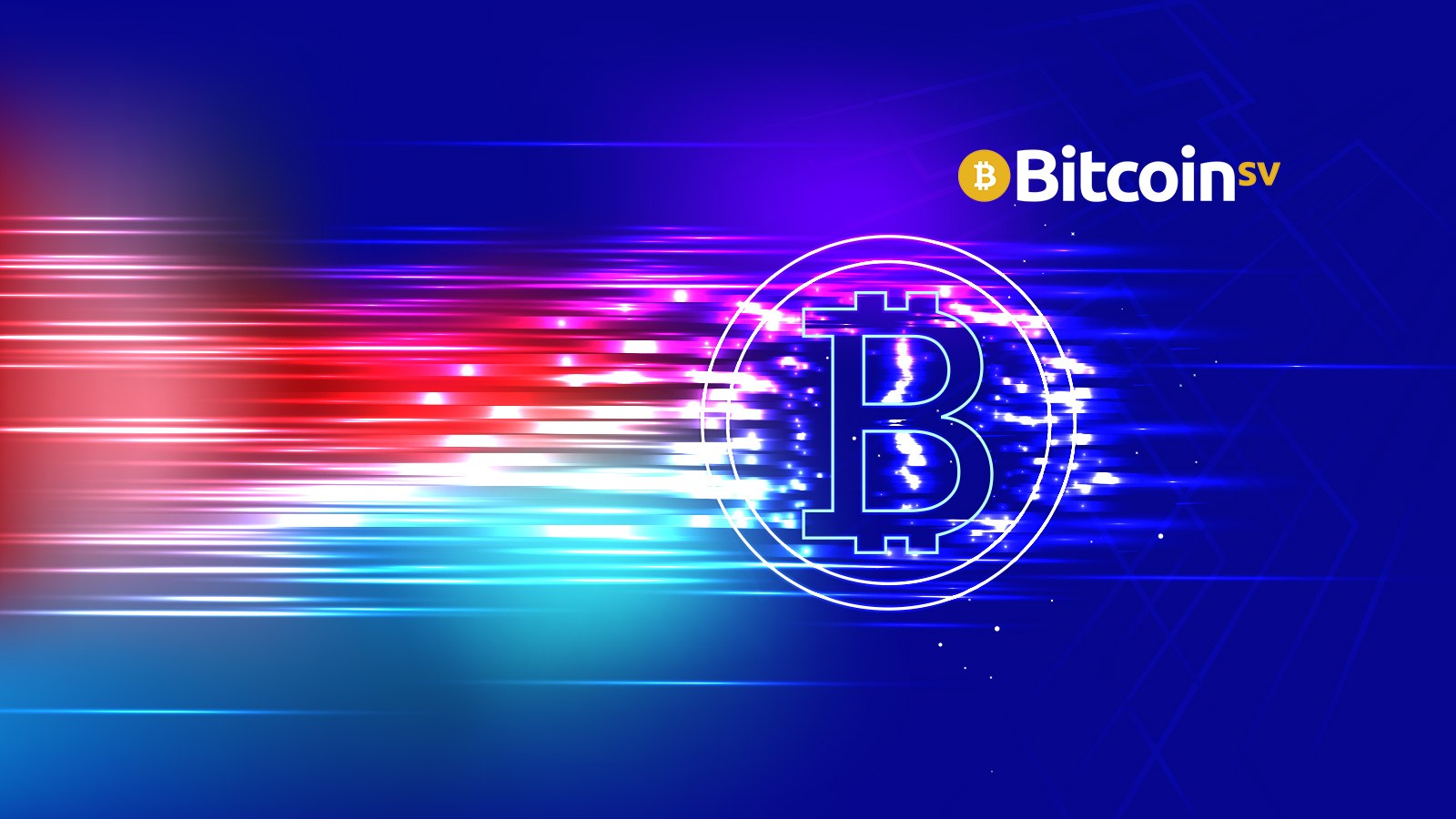 From the 13th day of January, we witnessed a considerable increase in the trade of Bitcoin in the market crypto. All this in a time when the price of bitcoin (BTC), it was back up after the successful launch of the options BTC CME. This surpassed his rival Bakkt on the first day of the sale of the future of BTC, exceeding widely its volume of operations. The whales crypto without doubt also are taking advantage of this wave and are even making it more persistent.

What have we done to the whales crypto with Bitcoin?

Reports of Whale Alert help us to understand a little better the actions of the whales crypto at this time. On January 13, reported eight transactions of Bitcoin, of which five were from exchanges to wallets unknown. Among these five transactions were transferred for a total of 6500 BTC, which no doubt reveals that the accumulation of Bitcoin in these moments is a fact. The movement of individual highest of the day was one made by 2534 BTC (20.566.852 USD at that time). Also, the exchanges used during this day included Binance, Coinbase and OKEx. If we see the equivalent in dollars of the total directed by the whales crypto to your wallet that day, we will notice that it is little more than 56.2 million of dollars to the price of BTC as we write this article. On the other hand, among the three remaining operations are accounted for 4151 BTC, which is headed wallets unknown to exchanges as Binance and OKEx.

The 14 of January the price of the criptomoneda leader is elevated above an area of resistance that had stifled earlier blips close to the 8200 USD for more than a week from the 7th of January. Thanks to this, the market was activated even more than the day before, including whales crypto and reaching out to mobilize 29.125 BTC. Price of Bitcoin increased by 1.76% in 24 hours, with a net change of 150.03 USD. Graph of weekly price available on CoinDesk. If, indeed, this was the figure. But, we can detail a little better. The whales crypto accomplished this through 21 moves, of which 11 were from exchanges to wallets, unknown, 9 in the opposite direction, and one from one exchange to another. The eleven operations made from exchanges to wallets to unknown added 17981 BTC, including a single movement for 3000 BTC from Binance. In addition, other exhanges as Coinbase, Bitfinex and OKEx also served as support for the whales to carry out their transactions.

With this event, the whales crypto would definitely be taking liquidity from the market. This means that it reduces the offer, just at a time when the demand for BTC was picked up by the prospects of short-term gains it offers. What is the consequence? increase of prices. That is why it is said that the whales, have helped propel the Bitcoin to the upside. Even, there are those who simply are investing in accumulation to get a profit in the medium term with events such as the halving expected for this year. If you want to know more details about it, you can check here.

In addition to Bitcoin and the actions of the whales, we must observe as the rally of BTC is being led by altcoins. Specifically those that fall into the category of forked. Such is the case of Bitcoin VS, which is registering an increase of 76.68%, for example. The above is supported by Justin Chow, global head of business development at Cumberland. “While the launch of the options BTC CME corresponded to the movement of prices, the coins forked from BTC and other altcoins that are located next to a halving are the highest performance,” said Chow. Price chart of Bitcoin VS during this week. Finally, this increase in demand may be seen in conjunction with the situation which reflects the Fear and Greed Index. In its latest update, this indicator showed a situation of extreme greed, which is located in 90. Fear and Greed Index on the other hand, there are whales that want to take advantage of the peak price while it lasts for more profits, and that is why they are bringing their Bitcoin to exchanges. During the day from 14/01 were 11.144 BTC from wallet unknown to exchanges. Despite the fact that this is still a considerable amount for a single day, the demand and the need of accumulation seem to keep up the supply of BTC in these moments. The following two tabs change content below. A degree in Liberal Studies from the Metropolitan University. Lover of innovation and a believer of the technology for the future.