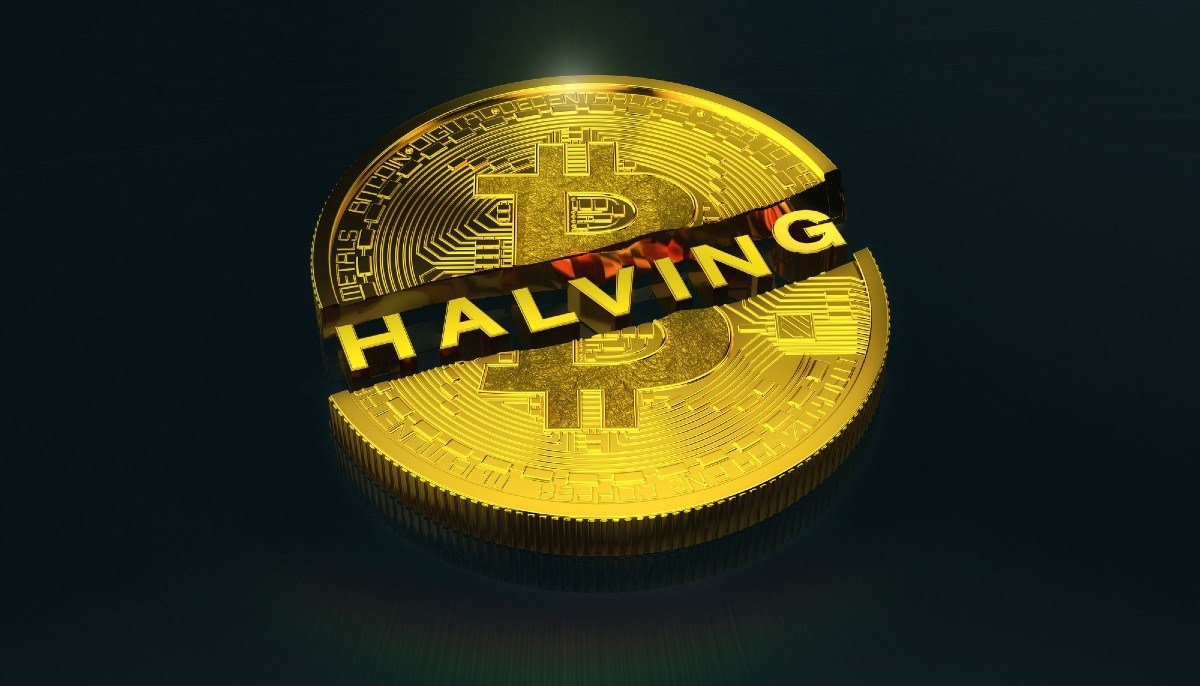 The next Halving of Bitcoin (BTC) already has a date, will take place on the 12th of may. Meanwhile, the price of BTC continues to trend positive, which makes us ask ourselves an important question: does The imminent Halving of Bitcoin is driving the price of BTC? With less than 17 days remaining to the third Halving of Bitcoin, it’s time to re-analyze the crypto market. The rate of hash has changed, the difficulty has been adjusted and, therefore, the predictions they have made with it. From what we can see until now, the next event is encouraging to the Bull, until the moments.

Unlike the other two Halving, this will be developed in one of the worst moments of humanity in more than 80 years. The pandemic of Coronavirus has hit us all regardless of color, race, religion or sex. But, worse than that, has been the response that many organizations centralized have had with the management of this crisis. What has awakened the ghosts of the lack of trust that the traditional world so fears. In addition, the efforts of quantitative easing continue, as the president Trump has allocated $ 484 billion in stimulus funds for hospitals and small businesses. Of which not a penny is backed on nothing more than “suspicion”. And here is where the two philosophies meet. On one hand we have the large economies of the world by creating out of nothing billions and billions of dollars a day, without any kind of restriction. And on the other hand, we have Bitcoin, which is the first money in the world, among many other things, which introduces a phenomenon such as the Halving. Which reduces time-to-time the number of Bitcoin created. So, the fiat money it seems that it tends to infinity, and therefore it is 100% inflation in the long term. While, the number of Bitcoin will be and will always be 21 million, so its value is expected to increase with time.

What do the experts say of the imminent Halving of Bitcoin?

With all these events in mind, the crypto experts are making their predictions about the future price of Bitcoin.

“At this time we have a looming cocktail of hyperinflation. Humanity to save in Bitcoin and gold.”Said Christopher Jaszczynski.

In addition, he asserts that the money supply of the united States is going parabolic at this point, allowing the us dollar to reach a historic high of money in circulation.

“All of the money you are giving is still for moments, a time that Coronaviruses pass, and that money begins to circulate. We will see the horrific effects of inflation.”

It is for this reason that people are starting to bet on BTC, and makes the price of Bitcoin to rise right before the Halving. On the other hand, the crypto youtuber and professional trader, “The Moon”, has not stopped reminding the audience about the date and the importance of Halving of Bitcoin. Focusing on that, and in the inflation that is about to begin as a result of Quantitative Easing. He predicts that the price of BTC to skyrocket to $8,000 just before the Halving. In addition, this crypto analyst express that provides a long-term forecast that in three or four years, it is likely that BTC reach around $ 300,000 to $ 400,000, a forecast similar to the one conducted by Tim Draper and Max Keizer. In addition homas Heller, Director of Global Business F2Pool, commented:

“The price of Bitcoin is very unpredictable, but I think I may have a bullish trend overall between now and December 2020”.