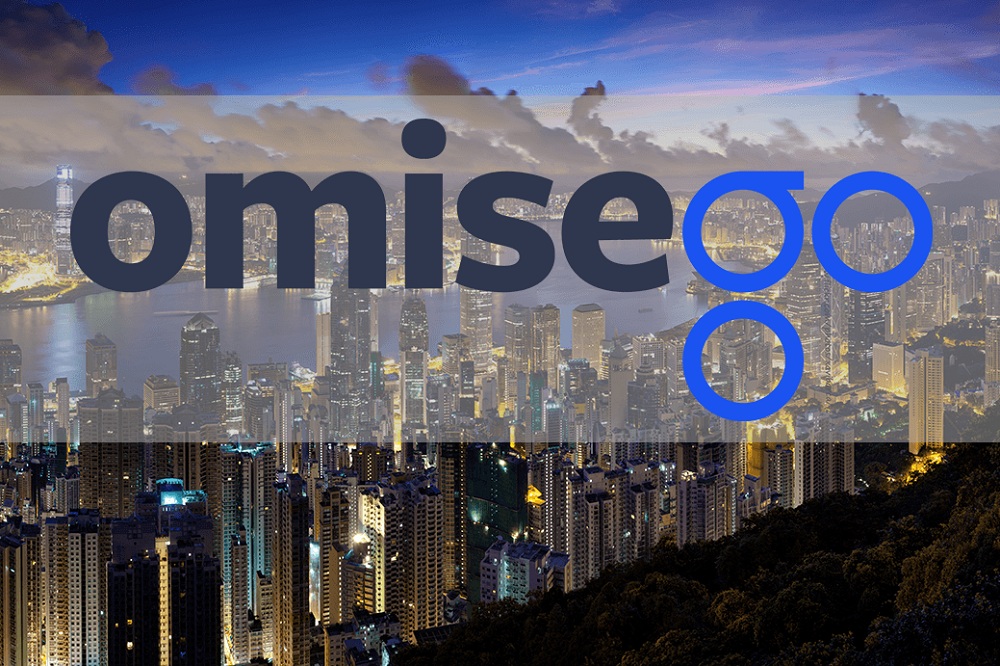 SEOUL, South Korea – The largest commercial banks in South Korea, Shinhan bank and Woori bank partnered with financial platform OmiseGo. This started the OmiseGo-Shinhan deal. Earlier this year they announced that they have been working on a bitcoin wallet that could be used by bankers to store bitcoin.

Jun Hasegawa the CEO of Omise said in an interview that they are going to revolutionize the digital payments and facilitate a decentralized economy. The platform will be powered by Ethereum and will facilitate a public network. The phase one of the tool has already been released and is ready for public use. Moreover, Omise and Shinhan have also been very vocal that they are working on a blockchain integration which can be used in a different banking strata.

The framework by MoU fosters a more collaborative environment for different parties. Omise’s portfolio solutions and payment technology, and OmiseGo’s SDK’s and server which is publicly accessible allow efficient onboarding for e-wallet providers.

How Will the OmiseGO-Shinhan Deal Affect Ripple

Ripple announced that the Japan bank consortium, which is a coalition of 61 banks, partnered with them to modernize cross border payment. A new takeoff plan has been announced with the Ripple pilot together with Woori and Shinhan Bank. Ripple’s Emi Yoshikawa, director of joint venture partnership, said that the Woori Bank and Shinhan with the Japan Bank Consortium will foster sending money to a new key corridor.

As announced by Shinhan, they completed the necessary test in xRapid with the help of Ripple Labs and its network. The bond between Ripple and Shinhan worked on their favor and gave birth to the OmiseGo-Shinhan deal.

However, there is a possibility that Shinhan will no longer be interested in Ripple. Had Ripple persuaded Shinhan completely, there whould have been a big chance that they will stick with them and the OmiseGo-Shinhan deal would not even exist. Ripple has not released any official statement yet.