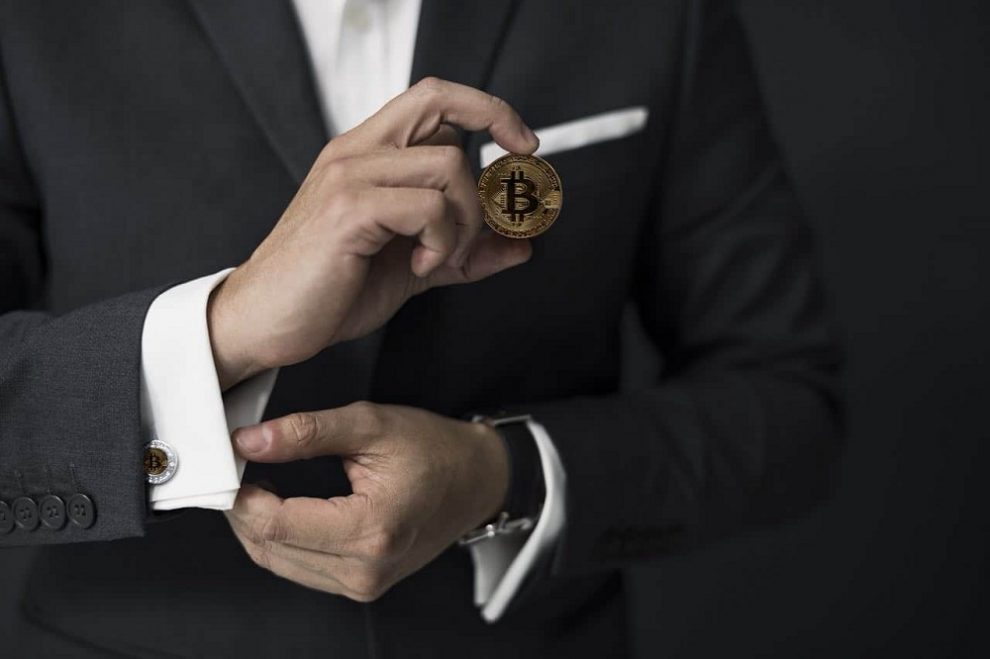 NEW YORK CITY, New York – A number of safe tax strategies are laid out to help US-based crypto traders reduce tax bills.  Most had substantial capital gains last year which they have failed to report to the IRS, leading to enormous tax liabilities due by the 17th of April.

During the first quarter of 2018, massive trading losses were incurred due to a significant decrease in the value of cryptocurrency portfolios. Now, they need to sell their virtual currencies to pay the 2017 taxes leaving them with scarcely enough cryptocurrency for trading.

US-based cryptocurrency traders may opt to file for automatic extensions for their tax payment or with only minimal payment and eventually incur a penalty of 5% per month by October 15, the extended due date. It is only hoped that cryptocurrency coins will increase by then so they can generate gains on or before the new due date.

If worse comes to worst, they could obtain more capital losses this year and get caught with the capital loss perimeter of $3,000 against their other income.

Active US-based crypto traders can be qualified for a trader tax status (TTS) to subtract trading expenses for home and business offices.  President Donald Trump signed the Tax Cuts and Jobs Act which deferred investment expenses. Moreover, as for investment income, the IRS does not allow employee benefit plan tax deductions. A TTS trader, through an S corporation, can effectively write off insurance premiums on health and retirement.

Back in 2014, the IRS issued a guidance confirming the treatment of cryptocurrency as “intangible property” for tax purposes. This meant that a virtual currency investor must report capital losses and gains on the prescribed form. Recently, the US Securities and Exchange Commission stated that cryptocurrency coin offerings may be considered securities offerings. Hence, US-based crypto traders must register them with the SEC.

In 2015, the Commodity Futures Trading Commission (CFTC) aptly defined virtual currency as a commodity. Last month in a CNBC interview, CFTC Commissioner Brian Quintenz said that the agency has only enforcement authority over cryptocurrencies traded on coin exchanges.

If traded on commodities exchange, the CFTC has both oversight and enforcement authority. In a ruling by a US district judge, it was held that virtual currencies are treated as a commodity and can be essentially regulated by the CFTC.

Although there is a potential possibility that the IRS could treat virtual currency as commodity or security, an update as to its guidance is not to be expected anytime soon. 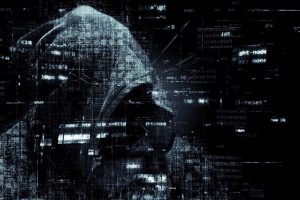 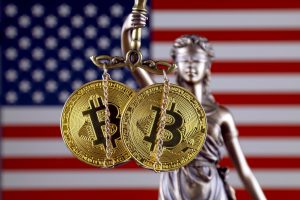 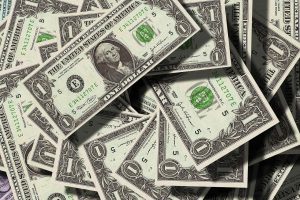