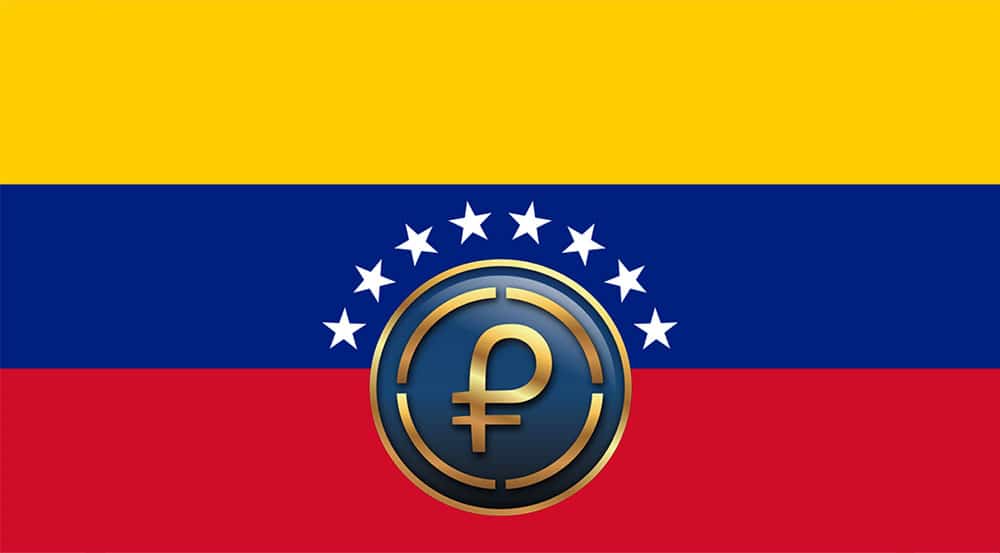 An engineer is a pensioner of Venezuela made 35 purchases of petros between 2018 and 2019. In their attempt to redeem the PTR to bolivars, we have returned 11 exchange requests. “Gustavo Molina” is an engineer retired from Venezuela, 72 years. His life is dedicated to work and his family. Since he always called attention to the subject international monetary and new forms of money. When he first heard about bitcoin it was immediately interested, as with the petro, a project of criptomoneda that drives the government of his country. To be affiliated to the platform Country, a system of State subsidies, Gustavo was considered, at the end of 2018, the possibility of buying petros and keep them in a new service called “petro savings”, something that might serve to get rid of the bolivars received as government assistance and try to avoid the hyperinflation. The 6 of December of that same year he made his first purchase by 0.1 petro, who was assigned to you right away. Before the culmination of the year had already made two other purchases after receiving two “bonds” of the State. “Between December 2018 and December 2019 I bought 35 times petro. All the bonuses that I get changed by the criptomoneda and accumulated as a form of saving. After each purchase, and with the passing of the months, I began to get the interest in bolivars generated by each investment. Those interests also used to buy petros”, explained Gustavo to Breaking News, who preferred to protect their true identity. The interests of those who speaks Gustavo are in reality the depreciation and amortization quarterly received by day 90, 180, 270, and the completion of the year into the savings. The option of switching to petro for bolivars on the platform Homeland was enabled then that, in December last year, the National Superintendant of Criptoactivos and Related Activities of Venezuela (Sunacrip) established the system to assume functions similar to a home change of cryptocurrencies. For Molina the new option was ideal, in theory, because now I could place an order and change a fraction of their savings in petros for bolivars. The calvary to the engineer began in march 2020, when he tried to redeem for the first time 0,2 PTR to buy food and medicines. “That order of 0.2 PTR was returned after several days because no one was interested, apparently. That same week I placed another order for 0,1 PTR and it wasn’t processed, it was returned. They are now 11 returns” remarked our interviewee who added: “At first I thought it was some kind of problem with the platform, but now I’m worried because I have already tried to sell petros with different amounts and I do not get the bs, nobody is buying this country. What is worse is that I bought petro for 1 year and now I can’t sell. The system which gives is a message of ‘Refund by the expiry of the quote”, said the also retired, who resides in the state of Zulia, about 650 kilometres west of Caracas.

The “petro savings” was a plan announced by the national government, in November of 2018, as an alternative for users of the system Homeland to become its subsidies in bolivars at petro. After the first year of the program, Nicolas Maduro, stated that his commitment with the users was to protect their savings because they trusted in this “wonderful creation”. Breaking News found that the system is still active paying users who have saved in petro under this modality. However, when you make a purchase of petros with bolivars shows that these, from several months ago, are not summed as “savings in petro active”, but since that was enabled by the wallet in to petros for sending the “petro bonus”, in December of last year, these petros are acquired as a form of savings do not generate depreciation, but that build up in the new wallet. It follows from the foregoing that the “petro-saving” original would have been modified without an official announcement, since those saved in petros now has “two portfolios”, one where the PTR corresponding to the “petro savings,” which it is not possible to enter a new petros and the new wallet that is the fate of those who redeemed their bonds for this criptomoneda, but without receiving payback. The system gives the option of grouping both amounts in the new wallet, transferring the desired amount of petros saved. This newspaper has tried in the past to communicate with any authorized person of the Sunacrip to get answers on this type of cases, but requests for comment sent has not been returned. Only reports that you must prepare the application, submit, and then would get in contact with Breaking News, something that has not yet occurred.

While Gustavo is still you tried to sell your petros, to acquire bolivars, has verified that in the houses of change of cryptocurrencies authorized by the government, the price offered by the petros is very much below your official quotation that round, in theory, 10 million bolivars by unit. This figure is obtained by multiplying $ 60, which according to his white paper is the price of the asset, by the quotation of the dollar in bolivars issued by the Central Bank of Venezuela (BCV), which is currently of some 179,000 bolivars per dollar. Due to the inability to redeem your petros, Gustavo decided not to buy more PTR with the aid sent to the government. In its place, transfer the bolivares to its bank account and, from there, purchase bitcoins, something that has already been done in the past with other of their monthly income. The case of Gustavo shows on the platform Homeland would have many offers for petros for sale, but when presented with few buyers, the majority of the exchange requests are returned without positive results, leaving represados their savings without being able to use them, something that would be affecting more than three million people.