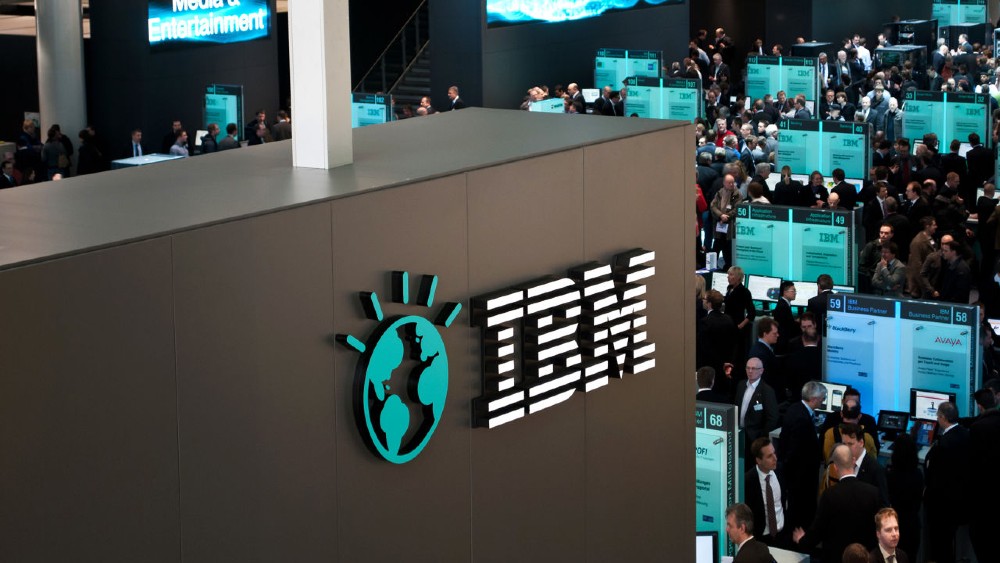 It is well known to all that IBM and Oracle are eternal rivals among the big IT companies. But in this opportunity to join together to work on innovation in the interoperability of the networks Blockchain of every one, by means of Fabric. IBM and Oracle are clear that interoperability Blockchain in the sustainability of the distributed networks is connected to their ability to interact and integrate. Basically, if a user of the network Blockchain To, it sends data to a user in the network Blockchain B, the recipient can read it, understand it and respond without any challenge.

The beginning of the union IBM – Oracle

The initiative of joining it started just before the first Global Forum Hyperledger in Basel, Switzerland, at the end of 2018. There, both joined together to discuss practical cases of use of the client-based applications Hyperledger Fabric, and how they addressed these problems. Also covered how to meet the needs of business confidentiality, and the integrations of access control for specific authorizations.

At some point, it tries to make the nodes of the Blockchain to run both in the cloud IBM and Oracle. In addition, it opens the door to connect the consortia of companies grouped in the two platforms. In short, the technical aspects include resolving the exchange of information through networks in a format that the other party can digest. At present, the ecosystems Blockchain individual cannot communicate with each other. For this reason, projects focused on adopting the interoperability in their systems are intended to create a platform which will allow multiple Blockchains to communicate efficiently. In addition, these networks eliminate the need of an intermediary.

Who is the make up?

On the one hand, is the consortium Oracle Blockchain and CargoSmart-Global Shipping Business Network (GSBN). The latter, which includes carriers such as CMA CGM, COSCO Shipping Lines and Hapag-Lloyd, and does so through the Fabric. On the other hand, it is IBM and Maersk, which also feature CMA CGM and Hapag-Lloyd as members, as well as with MSC Mediterranean Shipping Company and Ocean Network Express. These are running on the IBM platform Blockchain-based Fabric. Both pools also include a range of ports of shipment in all the world, as well as carriers of load, and the like. That means that any step towards the harmonization of these projects has a value, potentially huge for the industry participants.

Creating consortia is a difficult job, so it is no surprise that technology providers are seeking to protect the big names on their platforms. It is for this reason that the teams Blockchain in IBM, Oracle, and SAP, have decided to collaborate to get the best result. Also shown are fairly optimistic about the creation of a harmony between the companies that are involved in different implementations of Fabric. Interoperability robust would provide users with an improved experience and practice.