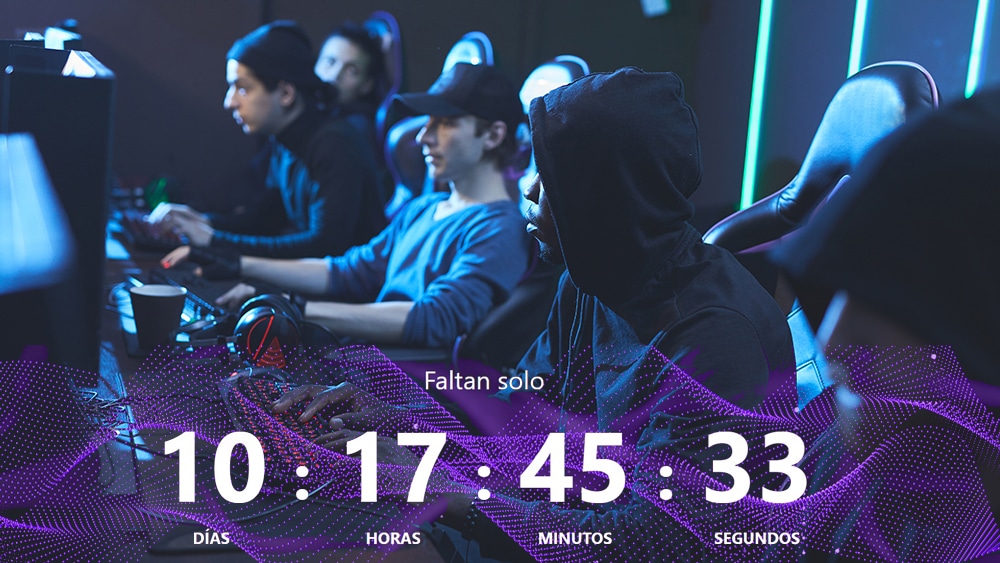 The multinational IBM organizes the edition 2020 of the marathon “Behind the Code”, which on this occasion will allow the participation of developers from 8 countries of Latin america. Contestants may choose to be part of the top of the 5 best in the region.

As explained in the official site of the marathon, the initiative seeks to empower and bring together developers from Latin america. In this way, it aims to foster the ecosystem of developers in the region through training in leading technologies in the market, such as blockchain, Kubernetes, Artificial Intelligence (AI) and Internet of Things (IoT). The idea is to develop codes or languages with these technologies to apply them in the software in the IBM cloud.

The inscriptions to participate in the event will be open until the 7th of August next. You can register free of charge for any person over 18 years of age and resident in Brazil, Argentina (except Mendoza Province), Chile, Ecuador, Mexico, Peru, Uruguay and Venezuela.

The marathon will take place in two phases from August 8, 2020. In the first phase of 30 days, there will be a competition in Portuguese for participants from Brazil and the other in Spanish for the rest of the competitors.

In this first period of the competition, enterprises and institutions leaders in the industry, such as BanCoppel, University Centre FIAP, CompuSoluciones, Saint Paul Business School, TNT Energy Drink and UNINASSAU, among others, proposed 8 business challenges for each of the languages.

The 100 developers with the best scores during this phase (50 from Brazil and 50 from other countries) will win an all expenses paid trip to a unique event in Mexico. There they will meet with the sponsors. This first list of winners will be announced during the second week of September 2020.

The second phase of the event will be held in a single day, as a Grand Finale. In this new stage, the 100 developers, winners of the first phase will compete once more for the election of the “Top 5 Master Devs” of the region. The 5 champions will earn a trip to an immersion program in the accelerator of startups the IBM Alpha Zone, in Tel Aviv, Israel.

According to what is said in the regulations of the marathon, the election of the winners will be based on the highest scores. To apply this score will be taken into account the following criteria of evaluation: the sending of the code within the deadline of each challenge; the assertiveness and quality of the code, which will be evaluated by a robot designed by the technical team of the promoters; and the time of execution. The faster the code is sent, the higher the score.

This will be the second edition of the marathon “Behind the Code” and the first time that IBM extends the event to several Latin american countries. The first edition took place in 2019, just in Brazil. For 42 days met the 27,000 developers of that country to resolve nine challenges. In the competition were created over 40,000 lines of code.

The interest of IBM, technological advances, including the blockchain, is not new. In 2017 launched a platform blockchain that offers solutions to business customers, whose base layer is Hyperledger Fabric. Last may the company introduced enhancements to this platform to provide customers new options for governance and contracts smart decentralized, as reported Breaking News.