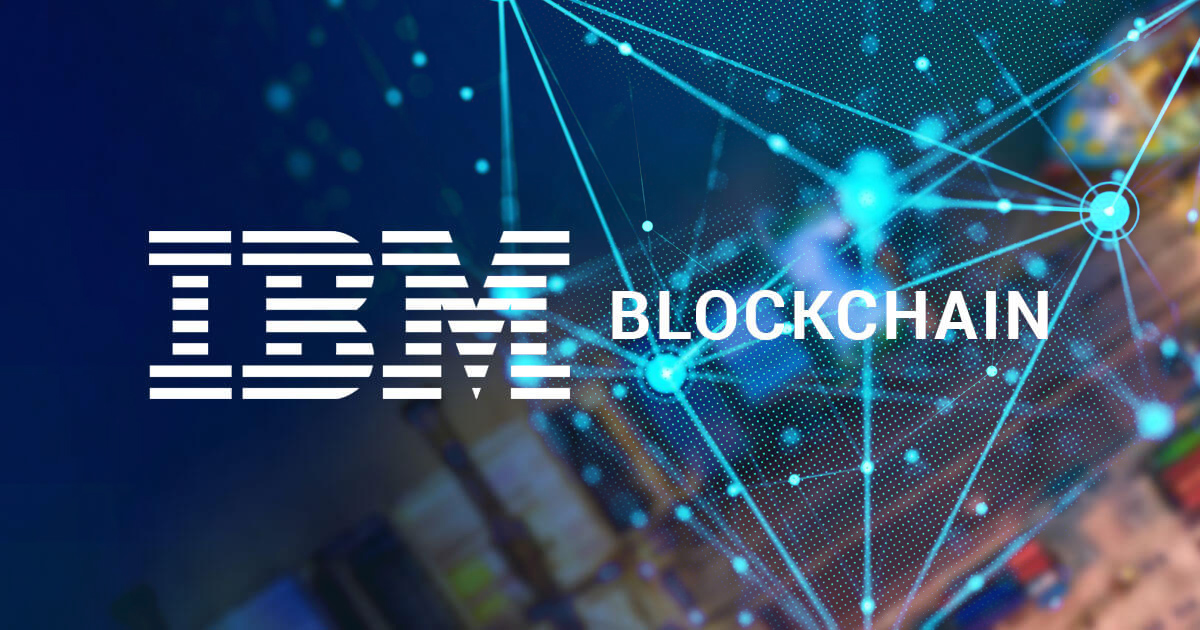 IBM is the private company that most patent applications have; around the world in the technology Blockchain for several years now. And it is no surprise that, now has turned its gigantic look to the labour market; and all his defects. The mogul technology has been put to work on a new product built on the Technology Blockchain. Which will automate the collection, archiving, and search of employment contracts of any type.

IBM and contracts of employment

It is not a secret for anyone that the paperwork is a headache for any company, and even we ourselves in our daily life. It is because of countless hours lost, and errors of all kinds. It is for this reason that IBM, thanks to the technology of networks of chains of blocks, it is planned to solve this old problem. The service will be in the name of “Contingent Work”, which refers to a contract of employment which is not permanent. Usually provides workers with less job security and it can be finished when it wants to, the company or the employee. This new service will be built within the same Blockchain IBM. And it will track automatically the time in which they were registered such contracts.; the buy and sell orders; and to ensure the approvals of the services of all parties included in the contract.

One of the biggest problems of all suppliers and contractors is the reconciliation of invoices. The technology Blockchain is perfect in spaces where there is a lot of friction and disagreement.Burton Buffaloe, a leading global logistics and blockchain IBM

IBM the leader in the sector

The technology Blockchain is showing itself to be more than a promise of business. Rather, it has come with the intention of be a factor of disruption of big business, among many other things. As an accounting book digital shared instantly between the parties; immutability; and the speed. Networks of chains of blocks are serving as a pump of fresh oxygen to the enterprise system as a whole. What that will allow them to not stay in the past. Unlike the situation some years ago. There is already a clear separation between the benefits that can bring the Blockchain, against the regulatory risks that can generate the cryptocurrencies. The change has been so drastic that the 60% of the private industries expected to adopt the technology Blockchain in the next few months. The managers of these firms are more than intrigued by the potential of the technology to scale the digital confidence in ecosystems where there is more than one party involved. And see the progress in the field of giant technology of IBM with good eyes, security, and trust. The following two tabs change content below. Economics student at UCV. Advocate of individual freedoms and of course also of the market and the cryptocurrencies.