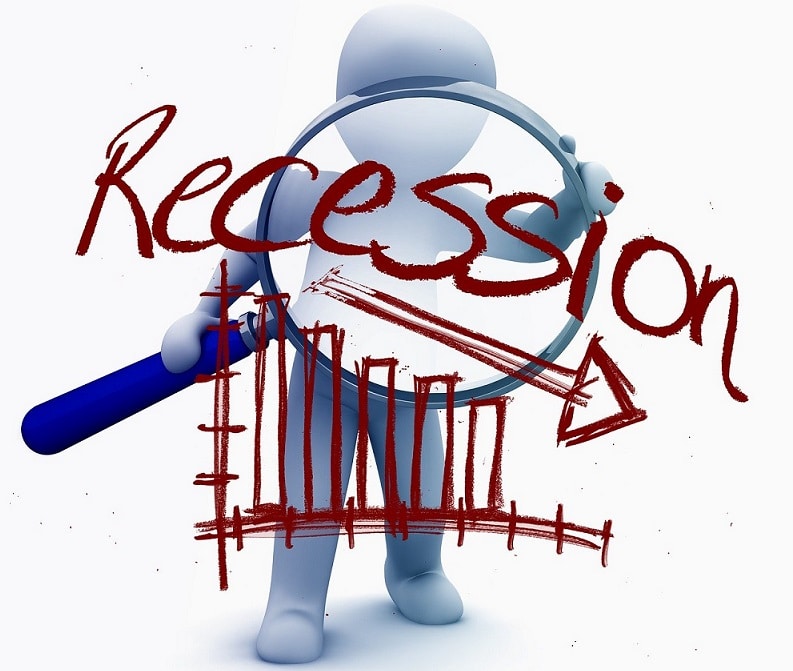 Latin america will have a shrinking significantly to 5.2% in 2020.Bitcoin could be an alternative shelter from the looming recession in europe.The International Monetary Fund (IMF) updated this Tuesday its economic forecasts for 2020 and predicted that the health crisis caused by the pandemic coronavirus will result in a historic recession not seen since the Great Depression which occurred over 90 years ago.In its report “world economic Outlook,” the multilateral agency explained that what happened with the COVID-19 is a disaster, unusual that has become tragically a number of high lives, generated a great deal of confinement for quarantine, social distancing and economies stalled.The picture is bleak for all countries including Latin america, a region that will fall, on average, 5.2 per cent this year. The collapse will be more noticeable in Venezuela with a drop of 15%. Mexico will fall by 6.6%, Ecuador 6.3 per cent, Puerto Rico 6% and Argentina with 5.7%. In Europe, Spain will have a fall of 8%. While developed economies such as the united States, Euro area, Japan, United Kingdom and Canada will contract by 6.1%.”It is a crisis that is unprecedented, and there is a considerable uncertainty about their impact on the lives and livelihoods of the people (…) many countries are now facing multiple crises: a health crisis, a financial and a collapse in prices of raw materials, which interact in complex ways”, highlighted the report.Although the virus had its first outbreak in China in December of 2019, it was not until the 11 of march when the World Health Organization (WHO) declared global pandemic, which had a direct impact in all markets, from those of cryptocurrencies, the securities, to the futures, among others. A day after the announcement, bitcoin fell more than 40%, breaking the barrier of $ 4,000 per unit.The forecasts of the IMF are in addition to the opinions issued recently, the philanthropist and billionaire investor Ray Dalio, founder of investment fund Bridgewater Associates, who said that the recession that is coming is a crisis above the financial collapse happened in 2008, something that was confirmed by the Monetary Fund in its study.

Bitcoin as an alternative

In the midst of all of this “perfect storm” for bitcoin has been affected, no doubt. However, in spite of the situation, and unlike the traditional markets, the first criptomoneda already shows signs of recovery, as in a month returned to the 90% of the ground lost in mid-march. This is a bullish momentum that allowed it to detach from the stock market, something that is not evident in the raw materials in the current markets, for example.To not be so correlated with the traditional markets, bitcoin can represent an alternative to deal with the recession that is coming this year. In addition, with the halving in the agenda for the next month, the operators would be taking more positions with bitcoin since the number of addresses with at least 1 BTC reached a historical maximum.The experts consulted by Breaking News ensure that these times will be marked by volatility. Analyst Alberto Cárdenas indicated to this newspaper that the chances of the price of bitcoin go up are related to that central banks will begin to submit rescue plans and projects to stimulate the economies. These measures, together with the printing of money, inorganic, and higher levels of inflation, could benefit bitcoin.Described by Cárdenas is already happening with the Federal Reserve of the united States. The central bank announced it would inject unlimited resources to try to minimize the impact of the recession. In Europe they have also revealed plans of financial aid. In the case of Latin america also show devaluations in Mexico, Colombia, Chile and Argentina.To be the first major global crisis that is facing bitcoin, there is no record of how she could react the main criptomoneda. However, there could be the conditions for the trend of your quote again be bullish.