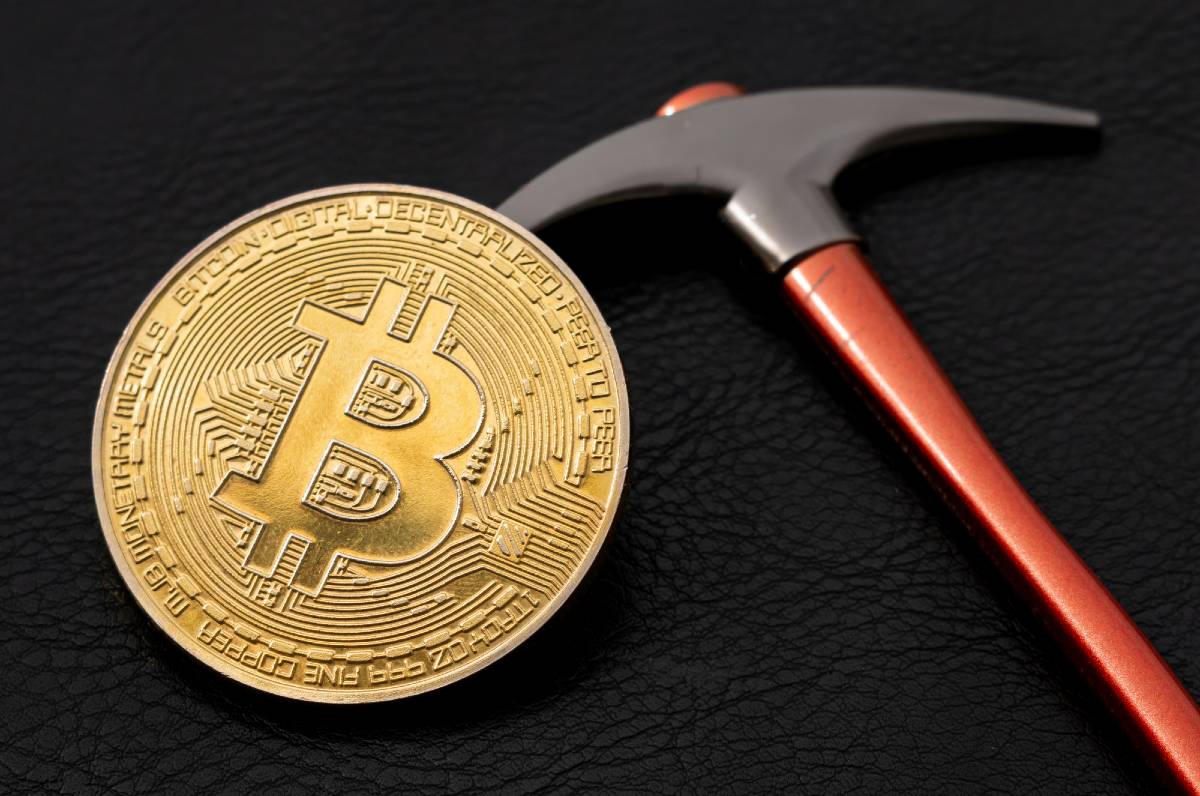 In its Trading Report for the month of may, Binance Futures opens up the possibility of a possible bull run in the price of the most important digital currency. Consider that, although the impact of the Halving Bitcoin on the miners has been “total,” there are indications that there could be an escalation in the price.

For the first time after the Halving, and even though it has been for a few hours, Bitcoin reached the psychological barrier of 10 thousand dollars. This suggests that there is “more demand and higher inflow of capital, which points to a likely bull run would be on the way.”

Impact of the Halving Bitcoin miners, large and small

The long-awaited third Halving of Bitcoin has been cut so sharply the income of the miners. The profits have been reduced to 48% with respect to the days prior to the event. In addition, in the report it states:

“During the past year, the income of the miners was consolidated between $7.89 and $28.70 million dollars, reaching its lowest point in march, when the price of BTC plummeted in such a way that in one day lost 27%. Just before the Halving, this income will be recovered to its previous levels, then falling back to the reduced to half the reward per block mined”.

This is a scenario of large losses for large miners. Even worse is the case of the young miners, for whom the Halving means to face the possibility of leaving the generation of Bitcoin.

Not everything has been as bad as it seems

All the earthquake caused by the Halving, could be considered from the perspective of some analysts, as healthy. This assertion stems from the fact that the miners are disconnected, they remain active in other cryptocurrencies. In a few words, to be obsolete with respect to Bitcoin, don’t mean to be inoperative for the mining industry in general.

In this way, teams of Chip 16nm or lower performance, that is to say, S9 14T and lower, would migrate to strings rivals. Which could be seen as a strengthening of the world of cryptocurrencies. Thus, the impact of the Halving Bitcoin could have a quality double: purge/distribution.

The impact of the Halving Bitcoin did collapse the income of the miners. Source: Blockchain.com

For these miners back to Bitcoin, explained Chun Wang, co-founder of F2Pool, the price of this crypto would have to go up considerably. “While the Bitcoin is below $15,000, a S9 it may not be cost-effective to be unable to cover the cost of their own maintenance”.

This highlights that, while there is a strong bullish price, the altcoins will continue to enjoy the power of hash teams unable to be profitable with Bitcoin after the coup that meant the Halving.

How to the doors of a bull run?

As said above, the 10 thousand dollars are a barrier to the very strong in the price of Bitcoin. At the time of writing, the price has gone back up to $9.500, which does not exclude a strong break upwards.

Expect a precise prediction of what will happen to the price of an asset as volatile as Bitcoin, is not recommended. However, a fact verifiable if it is safe: the general trend of the history of the most popular criptomoneda is bullish.

At the same time, after a Halving, and this has happened already in the two previous occasions, the price increases considerably. All the analysis suggest that in a period of approximately one year, the value of Bitcoin will be much higher than now.

“While the probability of a bull run in Bitcoin remains uncertain, it is important to highlight that the prices will take a few months to break down and get a boost such as it has happened in Halvings above,” underlines the report of Binance Futures.