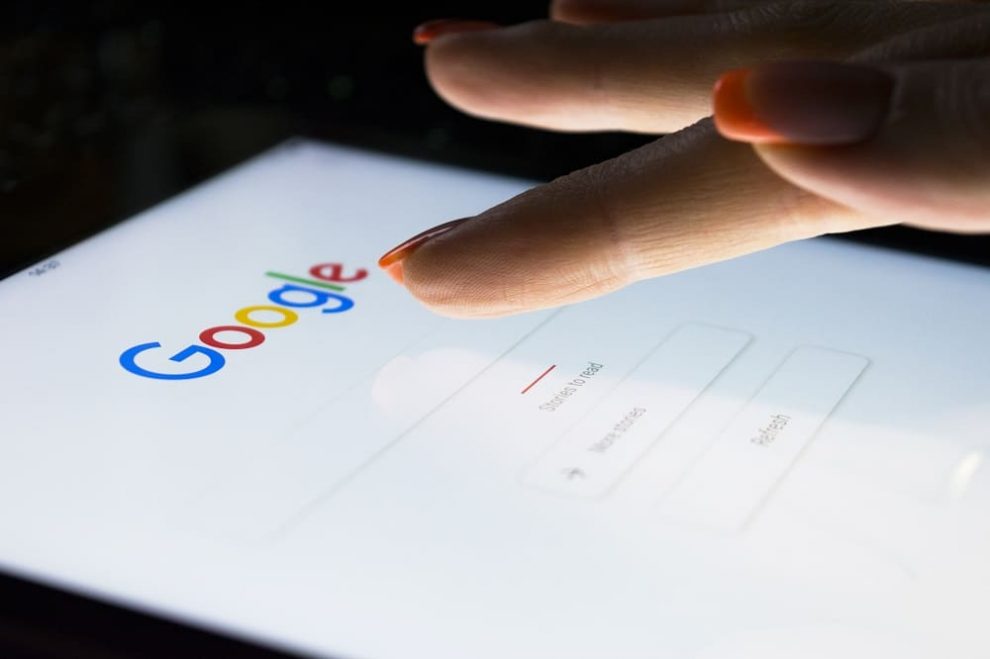 When you do a review on the searches for the word bitcoin in Google is evidence that the first criptomoneda of the market arouses interest in very different countries, from America to Asia. In Latin america, four countries are located in the top 20 among the nations that have registered searches with the term bitcoin in 2020.Users of Venezuela (eighth on the global scale), Uruguay (13) Brazil (17) and Colombia (20) are the most active at the time of requesting information about the word bitcoin. Follow this quartet in the region: Guatemala (33), Argentina (43), Peru (46), Dominican Republic (47), and Mexico, in the post 52. Spain, as a Spanish speaking country, is in the box 18.As well as there are countries with clear interest on bitcoin, there are also nations that show little enthusiasm for searching with this term on Google. The nation that less search records in the region is Bolivia, who is ranked 194 of the 212 countries or regions as possible. Other Latin american nations with little interest are Nicaragua (187), Honduras (186), Puerto Rico (180), Paraguay (176) and Chile (168).It is important to mention that Google does not reflect this type of search by percentages but uses a scale of 0 to 100 of the latter number represents the higher popularity of a particular word.”The values are calculated on a scale of 0 to 100, where 100 indicates the location with highest frequency of searches in proportion to the total number of searches conducted on that location. While the values of 50 and 0 indicate the locations where the popularity of the term is half the maximum value, or in which there was not enough data term, respectively,” explains Google on its measurement method.

Another element worth mentioning are the “related searches” in Google that include the word bitcoin. According to the search engine, the terms “bitcoin 2020” and “bitcoin halving 2020” are on the rise.For these searches, the company reflects the figures in percentages, which are compared taking into account the last period analyzed. That is to say, to compare these first 45 days of 2020 with the first 45 days of the 2019, the terms “bitcoin 2020” and “bitcoin halving 2020” show an increase of 600% for the first case and a 450% for the second, respectivamente.De this way, the terms related to bitcoin have experienced a growth during the last few years. More and more people want to get information about the main criptomoneda of the market. Even on the 27th of January it was reported that the term “halving of bitcoin” had become a trend in Google. In may of last year, Venezuela, Brazil and Colombia were the countries where the search of bitcoin were more popular.