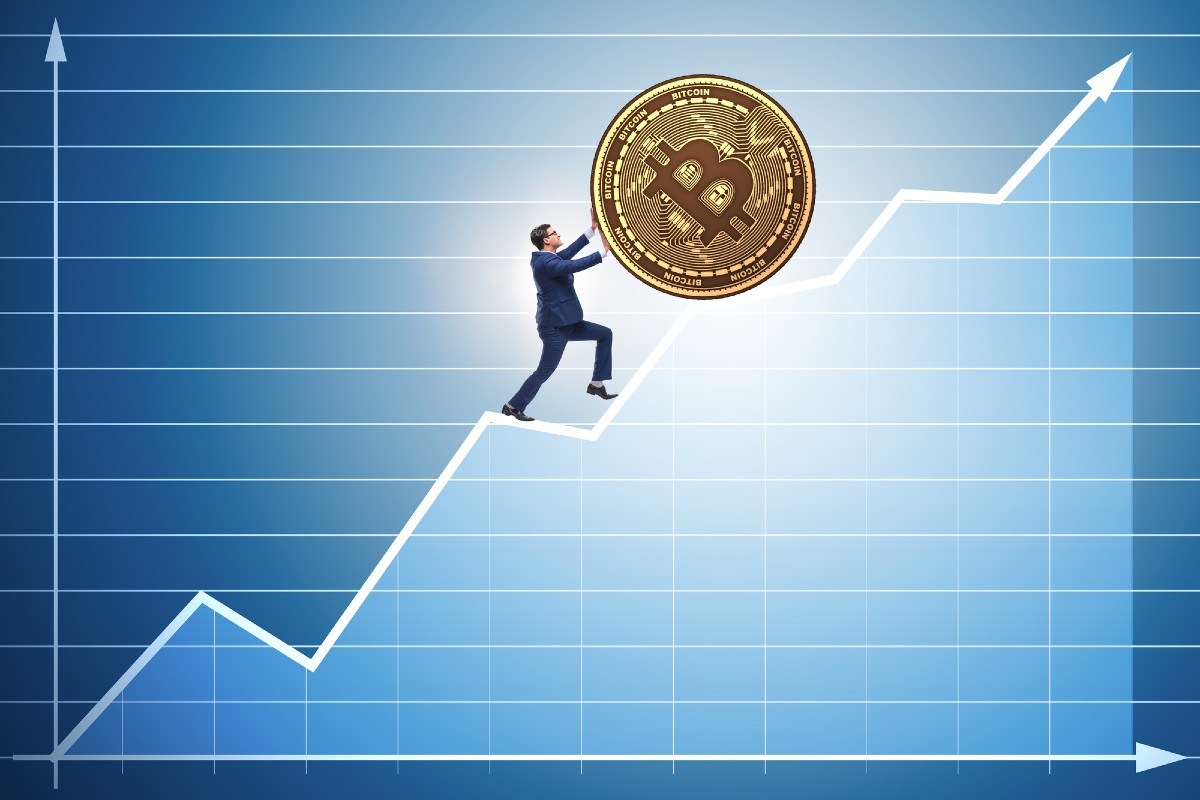 What finally the institutional investors realize the potential of the cryptocurrencies, especially Bitcoin? What we have expected is close to reaching? It seems that Fidelity Digital Assets has something to say about it.

Yesterday, Fidelity Digital Assets revealed their latest findings from a survey of over 800 institutional investors, which was conducted between November 2019 and march 2020.

It is important to note that in the survey participated from financial advisors and individuals of high net worth to administrators of pension and hedge funds of crypto.

What the mass adoption of the criptos is near?

According to the survey conducted by Fidelity, up to 36% of institutional investors from the united States and Europe have cryptocurrencies.

In the specific case of the united States, Fidelity discovered that 37% of the 441 u.s. institutions surveyed are exposed to the cryptocurrencies, representing an increase of 22% over last year.

For his part, in Europe, 45% of the companies surveyed claimed to possess cryptocurrencies.

Tom Jessop, president of Fidelity’s Digital Assets, he explained this increased interest of Europe in the cryptocurrencies by what happens there.“You have negative real interest rates in many countries,” he said in an interview for Bloomberg.

However, the figures above tells us that it has increased the comfort felt by the institutional investors in the asset class emerging: the cryptocurrencies.

But, even more optimistic, reflects on us that it is likely that these figures will increase as the market matures. In fact, the survey, Fidelity found that nearly two-thirds of the companies indicated that they thought that there was a space for criptos in your portfolio.

“These results confirm a trend that we are seeing in the market towards a greater interest and acceptance of digital assets as a new asset class investable,” he said in a press release Tom Jessop.

Bitcoin is still the king

According to the survey, of all the digital assets held by institutional investors, Bitcoin is, by far, the crypto more popular. In particular, it was found that over 25% of respondents indicated that own Bitcoin, and 11% have Ethereum.

Without a doubt, Bitcoin continues to show the market its potential. Even in difficult years such as 2020, BTC has managed to increase by 36% from the beginning of the year.

The main advantage that you see the investors in the digital assets are their liquidity, low costs of transportation, storage and transaction. In addition to the elements of the cryptocurrencies.

However, the institutions are still uncertain about the market criptos. The main obstacles to invest in cryptocurrencies are its volatility and concerns about the manipulation of the market.

It is important to note that the concerns previously mentioned prevailed among almost half of the respondents.