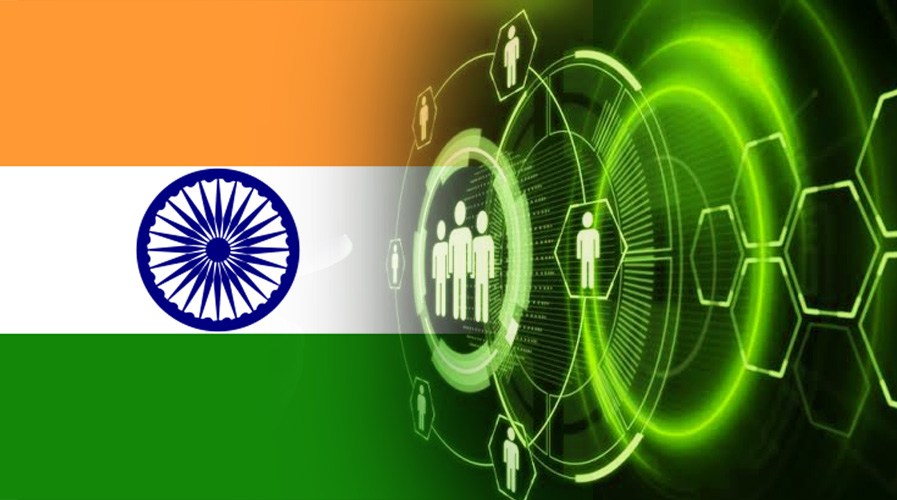 The world changes each day, and the societies are becoming more complex. However, also evolve advances in technology to help us solve everyday problems. One of these examples is happening in India. Here, your citizens will be able to cast votes from outside of their city of record thanks to a system based on the technology blockchain. According to Times of India 13 February, the Commissioner-in-Chief of Elections in India, Sunil Arora, said that the country hopes to increase the participation of voters with a solution voting technology-based blockchain. India has decided to take a step forward, and use technology Blockchain in their next elections.

You want to remove the lost votes, and that is why it is used Blockchain in this opportunity. What happens is that during the elections last year, 300 million eligible voters did not vote because they were not engaged in politics or were away from their electoral district registered. This is the number according to Arora. Another important factor in this country, is that it has more than 450 million migrants moving for reasons of work, education or marriage, but may do so only on a temporary basis. This means that most do not re-register in a new district.

Who are behind this project Blockchain?

In this case, the regulators are the ones who are collaborating with the Institute of Technology of India to develop a system of Blockchain that allows citizens to vote at a distance. It is expected that it can be started before 2021. In addition, according to Arora, there is a proposal pending with the Ministry of Justice to link the identifications of the voters, and the system of identification of citizens Aadhaar. It also seeks to prevent the issuance of multiple votes.

What is the technology Blockchain the way to go for the voting for the world?

As well as this type of proposal has received support, also receives a lot of criticism. Especially, the opponents of these proposals are those who are afraid of the potential actions of hackers. Therefore, are these people who still prefer options a bit more traditional as the voting ballots. For this reason, many cyber security experts remain working day and night throughout the world. However, for now, the existing systems continue to present vulnerabilities. Even so, many argue that Blockchain is the way to go and you can make the election to be fraud-proof. The former presidential candidate u.s. Andrew Yang said in August last year that it planned to implement the vote-based mobile Blockchain if you were to win the elections. We expect to see more examples to begin to consider the technology as a tool to overcome barriers and obstacles in our societies. In addition, it generates a certain level of optimism to see the amount of equipment and people working to improve and decrease the vulnerabilities of this system. The following two tabs change content below. A degree in Liberal Studies from the Metropolitan University. Lover of innovation and a believer of the technology for the future.