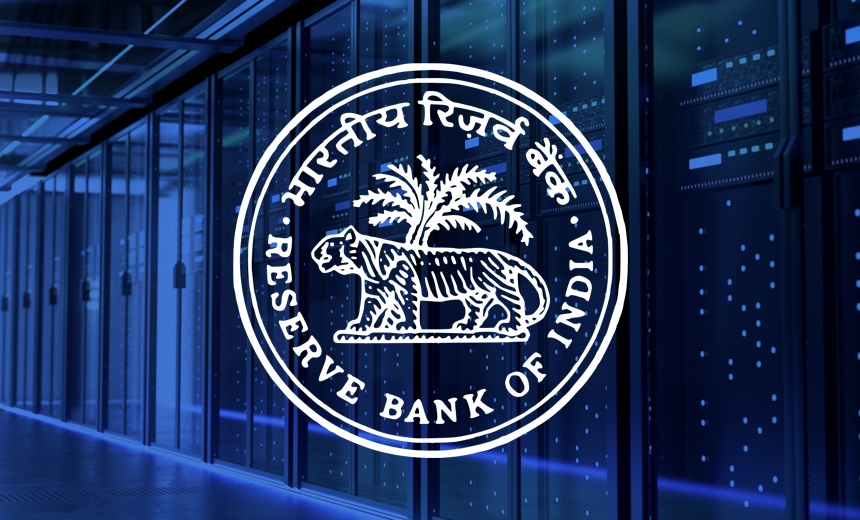 Although its likely to lead to a reversal of a decision at the top would be scanty, the Reserve Bank of India (RBI) has stated its intention to intervene through a request for review under the act which permits such action within 30 days after the publication. Outraged by the decision of the Supreme Court to cancel the circular of the prohibition of commercial banks to serve the crypto-businesses, the country’s central bank, called the judicial institution to revisit its position, what seems lost in advance.

The petition of the banks wins the heart of the court

Outside of any legal basis and legislative branches, the RBI had urged the commercial banks in India do not offer services to crypto-exchanges and other crypto-businesses in the framework of the fight against the expansion of the technology (which is considered harmful to the security and economy).
In the Face of this incitement abuse motivated by a circular, the relevant banks have, however, decided to launch a petition, which led to the cancellation of the circular itself.
The judgment rose up, and all bans and allows financial institutions to offer their products to crypto-enthusiasts. In addition, a decision of such magnitude can be considered as a final law that should govern the status of cryptos in the country, and this, to the chagrin of the RBI.

As explained by a lawyer to the media in The Block, “the grounds of review are generally limited” in this case. In other words, there is a tiny chance that the petition filed by the financial institution can change the resolution of the Court.
However, the RBI, which is the main opponent of the crypto-enthusiasts in the whole of India seems to be determined to play all his cards before laying down their arms. For the time being, he has the right to request a review knowing that the time limit for such an action is 30 days after the publication of the Court.
What do you think of the current situation of the crypto in India ? Give your opinion in the comments section.
(Be the FIRST to vote)
…