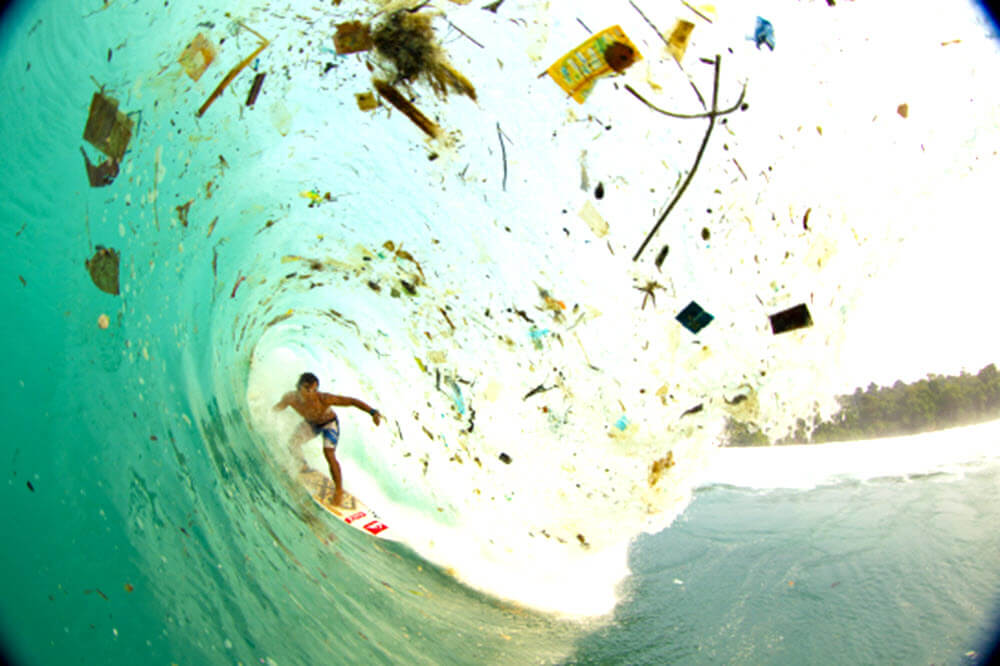 The US-American manufacturer of household cleaning agents SC Johnson and the environmental organization Plastic Bank want to open several plastic recycling centers in Indonesia. Those who hand in their plastic waste here will receive tokens as a reward.

The pollution of the world’s oceans by plastic waste is no longer just a headache for radical environmentalists. In the Pacific Ocean, there is an island made of plastic waste that is estimated to be twice the size of the USA. As BTC-ECHO reported in August this year, the Philippine government is already dealing with this problem and is testing the use of the blockchain for water protection. According to scientific studies by SC Johnson, the Philippines, China, Indonesia, Vietnam, and Thailand are among the countries responsible for 55 percent of the plastic waste in the oceans. The US-American detergent manufacturer now wants to ensure that used plastics are recycled in an environmentally friendly way.

In a press release dated 28 October, SC Johnson announces that it is actively combating marine pollution from plastic waste. In cooperation with the environmental organization Plastic Bank, the company will open eight plastic collection centers throughout Indonesia. On the day of the press release, the first plastics recycling center was opened in the tourist stronghold of Bali. In May of next year, another seven centers are to open their doors to local waste collectors. SC Johnson then hopes to be able to convince other Asian countries of the benefits of the project. Fisk Johnson, Chairman, and CEO of SC Johnson emphasize the importance of this project:

“Our oceans must be protected. I welcome the Indonesian government’s pledge to spend $1 billion a year on reducing plastic pollution. Business, government and NGOs must come together to address this important issue. It is important that we take action to prevent more and more plastics from entering our oceans.”

As praiseworthy as Johnson’s commitment to combating environmental pollution from plastic waste may be, as a manufacturer of cleaning products the company does its bit. However, the CEO is also aware of this and is, therefore, striving for a “neutral plastic balance sheet”:

“With innovative recycling and recovery programs, we want to help recover plastic that corresponds to the amount that we carry around the world. In this way, we can neutralize our environmental impact while doing something in communities with excessive plastic pollution.”

In the centers, plastic waste collectors can exchange their “loot” for digital tokens, the names of which are not yet known. They, in turn, can use these tokens to purchase goods and services via a decentralized system. According to the press release, the processing via the blockchain will ensure that the tokens cannot be lost or stolen.

It will also help reduce poverty in neighboring regions, believes Plastic Bank founder and CEO David Katz. Areas with increased pollution are particularly affected by poverty, according to the cooperating companies. It remains to be seen whether the action will actually contribute to significantly improving the financial situation of the participants. In any case, a meaningful environmental project seems to have been created through the incentive of the remuneration.