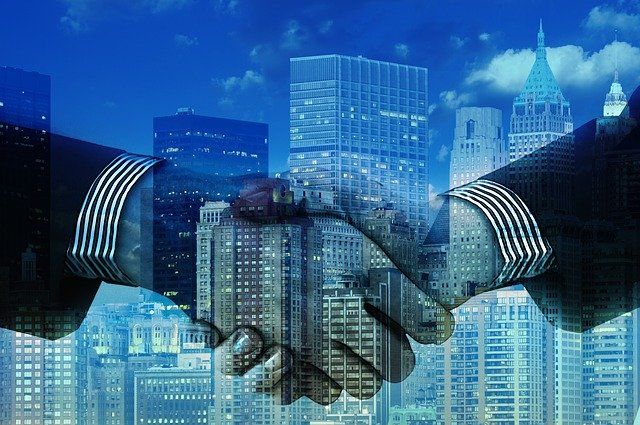 To Ripples XRP Binance has listed now Litecoin on his Futures Trading platform. While the price of Ripples XRP was up already hours before, this has not happened in the case of LTC.
The most recent Listing is a contract to Bitcoin (BTC), Ethereum (ETH), Bitcoin, Cash (BCH), EOS (EOS) and Ripple (XRP), the sixth open-ended Binance -. These contracts Binance offers a 75-fold leverage effect.
Indications of a possible Insider-Trading were rejected by Binance CEO Changpeng Zhao as “FUD”. According to him, the contracts are recorded in advance, and for all visible in the API. Nevertheless, the behaviour of the LTC-price suggests compared to the XRP price is a little different.

With the announcement of the Futures on the 6. January could reverse the Ripples XRP to be bearish Momentum and fast profits. These Win it a few hours before the official announcement, which is due, according to Zhao to the API.
More: Just an hour after the XRP-notice the order-books were on both sides in full with $ 400 million. The increase was short lived, as the price of Ripples XRP against Bitcoin quickly fell again.

Zhao still claims that there has been no suspicious course of action in connection with the XRP notice. The businessman assured that such A movement was to be expected, as Ripples XRP a Top 10 crypto currency, which is traded on several stock exchanges with high liquidity. However, this is not the first Time that it comes to be suspicious of price actions with Ripples XRP.

Since the XRP-announcement of two more Coins are on the Binance Futures platform: EOS and Litecoin. The Charts of the two look completely different than the Ripples XRP.
Litecoin shows in seven days, a steady growth, with the price increase before the Binance announcement signicantly lower. The same applies for EOS.
The Lack of any kind of Pumps in case of EOS and Litecoin before and after the announcements of the Binance-Future platform is in stark contrast to the action on the XRP Charts.
The Problem is that the XRP price has already increased prior to the official announcement, it could be due to a number of other factors, explains. But the fact that the price is short then dumped all of a sudden, arouses the suspicion of price manipulation.
Interestingly, Binance noted in the Litecoin announcement:

“To prevent market manipulation, is Binance within the first 15 minutes after Trading the beginning of a price limit of ±1% on the brand of course.” 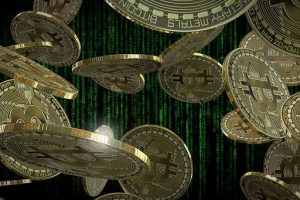 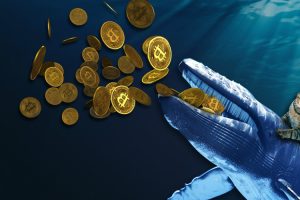