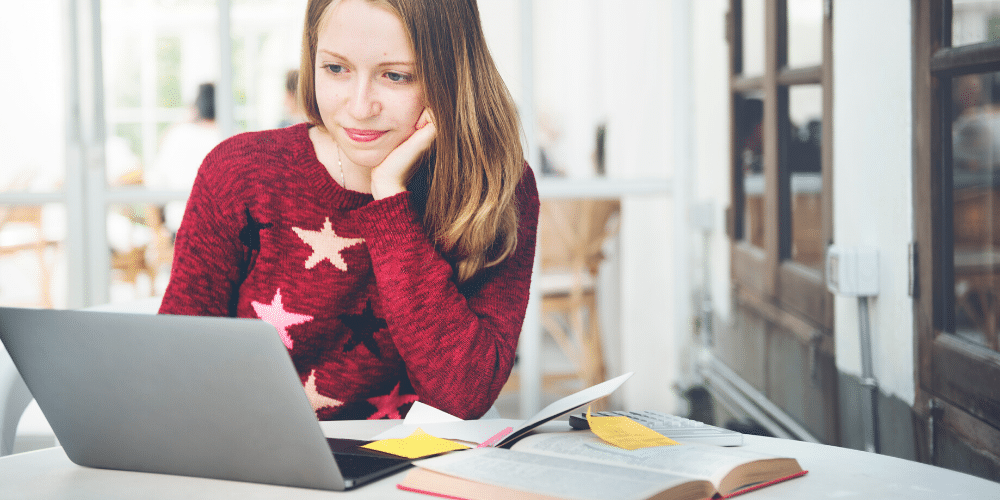 The provider of market data of the cryptocurrencies, CoinMarketCap (CMC) released its report for the first quarter of 2020, in which it reveals that women show great interest in the criptodivisas as bitcoin. Argentina, Colombia and Venezuela, are the countries of Latin America, in which is recorded a huge growth in the attraction of females by the cryptocurrencies. In six other countries of the world, also shot up the popularity, these nations are Greece, Romania, Portugal, Indonesia, Ukraine and Czech Republic. A segment of the report of CoinMaketCap which provides details about the first three months of the year, which is referred to as “quarter bleak” for the impact that the market cryptocurrencies received from the coronavirus; affirms that the cryptocurrencies every time they capture more the interest of women, youth and the baby boomer generation (+ 65 years), although he adds that decreased the visit of the chinese users to its site. It is noteworthy that the information provided by CMC is based on the average number of visits to your web site, which attracts a monthly basis between 30 and 40 million visitors per month, according to Similarweb. The report found an increase of visitors are female, by the order of the 43,24% in relation to the previous quarter. This segment of the population, in addition, showed a growth rate of 50% of the women who live in the american and european continents, among which stands out a list of nine countries. Greece led the group with a growth of 163,67%, followed by Romania (145,09%), Argentina (98,23%), Portugal (89,95%), Indonesia (88,92%), Ukraine (86,68%), Czech Republic (85,6%), Colombia (82,03%) and Venezuela (80,23%). The report of CoinMarketCap shows that the interest of women for the cryptocurrencies was 50% higher than in Latin America where highlights Argentina, Colombia and Venezuela, in relation to the previous quarter. Source: CoinMarketCap. The report also details that increased the average of their young users in a 46,04% which mostly came from 9 countries, led by Nigeria, which recorded an increase of 210,6%, followed by Australia (158,07%) and Spain (120,71%). Other countries that topped the list were Canada (112,45%), Mexico (97,33%), the Uk (91,48%), Colombia (85,07%), India (83,07%) and Pakistan (81,79%). Another relevant piece of information yielded by the report is the proportion of people 65 years and older who are interested in the cryptocurrencies, citing an overall percentage of 41% in visits compared to the last quarter of 2019. The last point to be highlighted refers to the average of visits of the chinese users. The decline is evident. In fact, China drops to 24th place in the ranking, whereas previously it was in the 13th place. This phenomenon was observed already in January, when the coronavirus spread in that country. Colombia, Argentina and Venezuela are among the countries, which have been registering an increase in its volume of exchange transactions of bitcoin and other cryptocurrencies. As recently published Breaking News, has increased the volume of trade in various Latin american countries in which citizens are forced to seek shelter value before the devaluation of their respective national currencies, as has happened in Mexico.

A look at the market

According to the report of the CMC on the market of the cryptocurrencies, notes that while bitcoin maintains its domain, the growth opportunities of the market does not depend distinctly on him. In that sense, it adds that other assets such as BSV and BCH have shown capabilities to overcome the criptomoneda pioneer and references of global assets such as the S&P 500 index. Between the criptodivisas that gave large jumps shows that Bitcoin SV (BSV) tops the list after you have uploaded a 76%. UNUS SED LEO (LEO) recorded a profit of more than 26%, while ChainLink (LINK) grew 25.4%. In addition, Tezos (XTZ) recorded an increase of 20% while Bitcoin Cash (BCH) shot up by more than 10%. The data provider notes that these cryptocurrencies were able to swim against the current, because their users have sought liquidity and sold risk assets during the first quarter. Meanwhile, the market capitalization of Bitcoin was much affected, as it fell almost 10% in the quarter ended march 31. Between the currencies of large cap, EOS (EOS) is the biggest loser, with a loss of more than 16% of its market capitalization. Ripple (XPR) and Binance Coin (BNB) followed suit with losses of 8,16% and 7,98%, respectively.