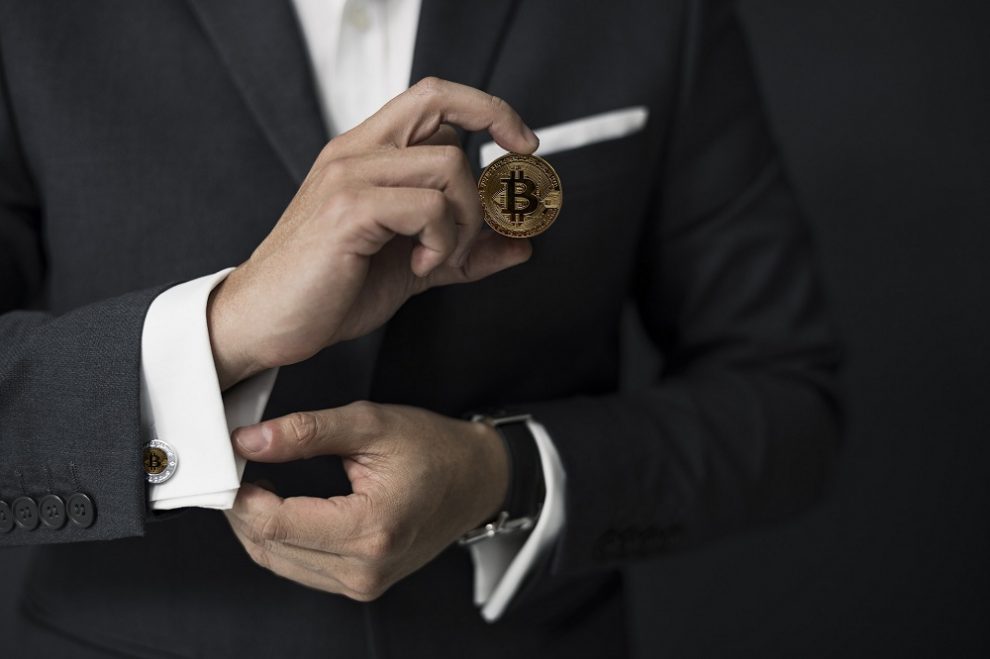 WASHINGTON, D.C. – On March 23, 2018, the Internal Revenue Services (IRS) has released an official statement that any individual, who gets income from cryptocurrency, including those who invested in Bitcoins, must pay taxes according to the law. These coins are not considered virtual. Hence, they fall under property in the tax category. Since the implementation of this law, there are only a few individuals who declared cryptocurrency as their source of income. This issue should not be taken lightly as IRS will chase these taxpayers and may lead to a criminal record.

Whether an individual is buying or selling using their crypto coins, they cannot avoid the fact that they must pay the corresponding tax to these transactions. However, there are few things they can do to reduce the amount to pay.

First, if you invested in Bitcoins at an early stage and you wish to sell it to claim your profit, sell it in dollars instead of other cryptocurrencies. Shifting to another cryptocurrency will not help lower down your tax but rather will only change your tax bracket.

Second, instead of selling your coins, you can give it as a gift or as a token instead. You do not have to pay tax for the gift, and IRS has prepared a list of FAQs on their website.

Lastly, if you’re in dire need of help, consider hiring a specialist like an accountant or even an attorney who can help you sort out your tax issue.

Another way to approach this situation is to become a long-term investor instead of day trader. IRS actually asks for lower tax payment if the cryptocurrency is more than 12 months. There will always be a temptation to sell your coin if the price is low and switch to a different cryptocurrency, but this strategy is not really substantial.

People who invested in Bitcoins or other cryptocurrencies should start familiarizing themselves in the Cryptocurrency Tax Fairness Act. This act was introduced last year. It aims to move the category of cryptocurrency from property to currency. Once this bill has taken into place, people living in the United States do not need to declare transactions, buying or selling, with $600 below value. 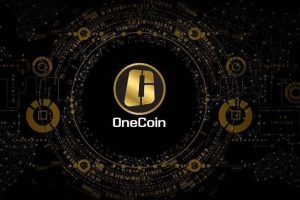 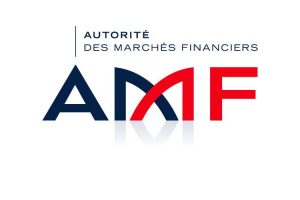 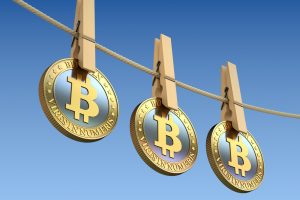