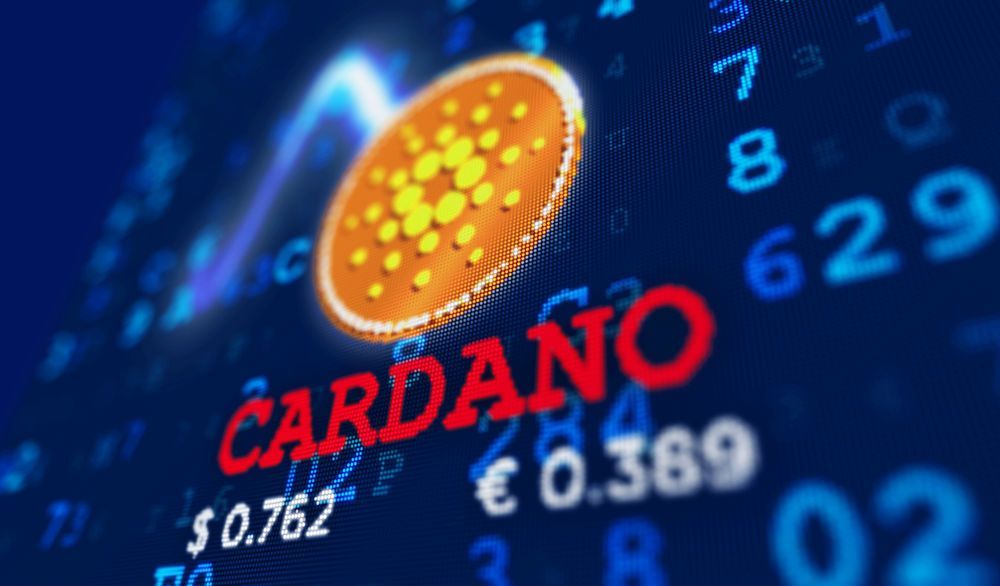 IOHK, for those who don’t know, is the company behind the development of the Blockchain of Cardano; and their respective crypto ADA. His team has announced that in this year 2020 have the aim of prioritizing an educational plan for both people inside and outside of the crypto ecosystem. Is that the crypto signature presented a comprehensive roadmap for the second quarter of the year 2020. Where, as already mentioned; their main activity; in addition to the development of the ADA; it is the creation of more educational materials, conferences, articles, and online courses. All with the intention of closing the gap between the experts in Cardano, and those who are only starting.

Although, Cardano (ADA) has not had the success that everyone within his team has expected, the truth is that they have a lot of merit for being one of the altcoins, bigger, more durable and respected. One of the main problems that you have had the altcoin; they are not technological problems, but the low adoption that had respect to their competitors. As part of this “new” macro strategy of the crypto signature; IOHK has already begun working to improve the transparency of its organization. But, to speed up the process, IOHK has announced that it will also work on increasing their educational materials, which will be accessible all over the world, in different languages. With the goal of helping your crypto ecosystem to understand much better the project.

The education team of IOHK will invest a lot of time and effort this year to expand our range of materialesExpresa the team behind Cardano (ADA).

The crypto signature in addition mentioned that are already working in a variety of courses, both face-to-face; and online. Primarily will be targeted at the community of Hodlrs of the ADA; although there will also be some directed to the developers of this altcoin.

The programming language of Cardano (ADA)

The efforts of IOHK to educate users in its programming languages have proved to be very popular. Since, according to the data published by the crypto company more than 5,000 people have enrolled in free courses from Udemy in Plutus, and Marlowe. This type of conferences will be used as the basis for most training materials are modular that we mentioned above in the content in the coming months. It also is developing additional content on the algorithm of Proof of Stake (PoS) called the Ouroboros, which is one of the main features of ADA; and which Ethereum (ETH) hopes to imitate in the coming years. The online courses are not the only thing that will focus the company: IOHK said that they were planning to comprehensive courses in the classroom on Haskell and Plutus in different universities around the world; starting with Mongolia ?? and at the University of Quebec in Canada ??.