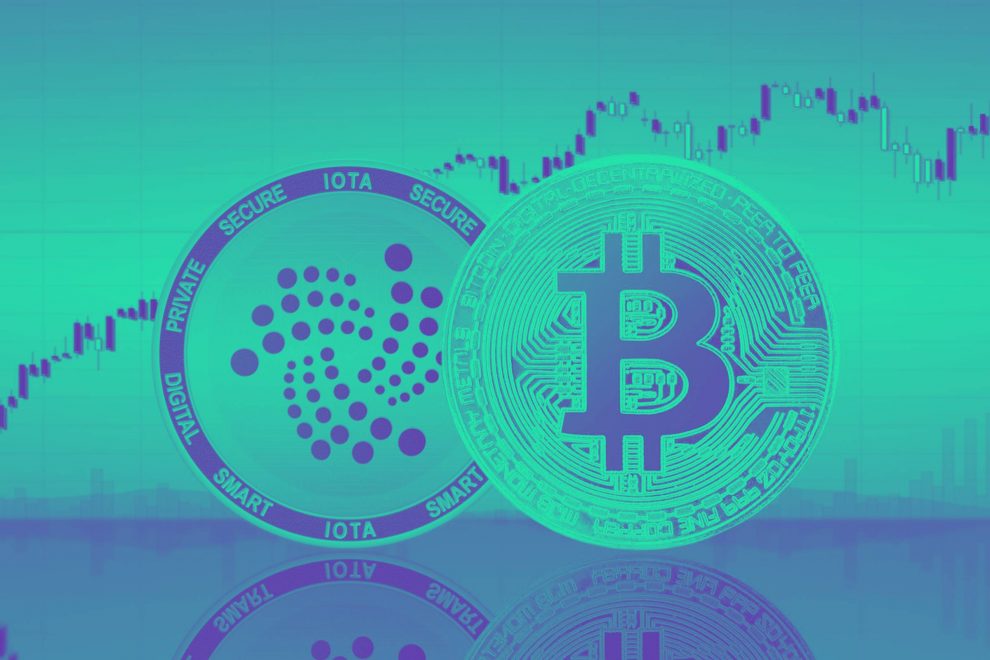 One of the Central arguments of Bitcoin critics is always the Wink on its energy consumption. This is higher than many countries, and waste through the use of Proof-of-Work a lot of unnecessary processing power and thus energy. With today’s article, we devote ourselves, however, (directly) the energy consumption of Bitcoin, but the IOTA.
As the Basis of our article is a Report of Digiconomist, in the BTC and its energy consumption have been studied in more detail serves. This was in turn currencies on Twitter, the impetus for a debate on the consumption of other Crypto, such as, for example, IOTA.

Bitcoin and the (endless) debate about the energy

The enormous “energy thirst” of Bitcoin has already been reported frequently and controversially debated. Without this debate, so again, the result is usually the following sentiment:
While the network will see a high energy consumption in the framework of Proof-of-Work as a necessity for the security of the Bitcoin, others see in it a tremendous waste of resources. The resulting debate includes the question of when a power consumption as high should be seen, and especially, whether this high energy consumption is proportionate to the security and the actual function as digital money. Alternatives, such as, for example, Proof-of-Stake there would be enough Yes, the critics. But as already said: this is a barrel we don’t want to open today.
We come back to the results of the Reports of Digiconomist. In your current report (see source) it is shown the total annual footprint of Bitcoin and on the other the effort (the energy required) to complete a transaction.

Now that we know the Numbers of BTC, let’s take a look at IOTA.

The Basis of this assumption, a Tweet from @renewid is. This took note of the report of Digiconomist as a basis to investigate how much the transactions IOTAs Tangle with such energy use could handle. We will first take a look at his Tweet:

According to these calculations, the Tangle with the same expenditure of energy for a BTC transaction would process, be able to be 5.6 million TX to. With the Hashtag #BTCisaDinosaur @renewid closes his Tweet and want to indicate so obvious that Bitcoin, with its Blockchain is a “old” concept. IOTA is so much better than Bitcoin?

The price of the security and the difficulty of IOTA

Of course, such sweeping statements can in no way meet and the just-posed question should not be taken literally. Criticism of the calculations of @renewid there was enough of that. Because to calculate the power consumption of a transaction on IOTAs Tangle is not exactly trivial. Digiconomist saw himself compelled to write a few Tweets, and on the related challenges should be noted:

Measuring the energy footprint of an #IOTA transaction is complicated by the fact that IOTA is a directed acyclic graph (DAG) instead of a blockchain. Transaction confirmations depend on subsequent transactions, so this adds to the incentive to create spam to raise processing speed.
— Digiconomist (@DigiEconomist) January 28, 2020

A note here is that Bitcoin and IOTA are two completely different DLT Designs. While Bitcoin realized the DLT concept of the Blockchain, used IOTA, the DLT concept of the so-called transaction-based directed acyclic graph (in short: tDAG). In other words: comparing Apples with pears. If we Distributed Ledger want to compare technologies, we need to do this according to various DLT properties. Examples of properties include safety, Performance, security, Usability, transparency and so on are here. These properties, in turn, have their own characteristics. For example, the property Performance has the characteristics such as Throughput, scalability, block time, etc., The message behind it: energy consumption is one aspect of many.
And since IOTA and Bitcoin have realized different concepts, which, in turn, have different advantages and disadvantages, we can not generalize easily.
What’s your opinion about the energy consumption of Bitcoin and IOTA? – Does it make any sense the energy consumption of the two to compare?
Come on in to our Telegram Chat and talk with the experts and the Community!
Subscribe to our News channel to not miss any News.