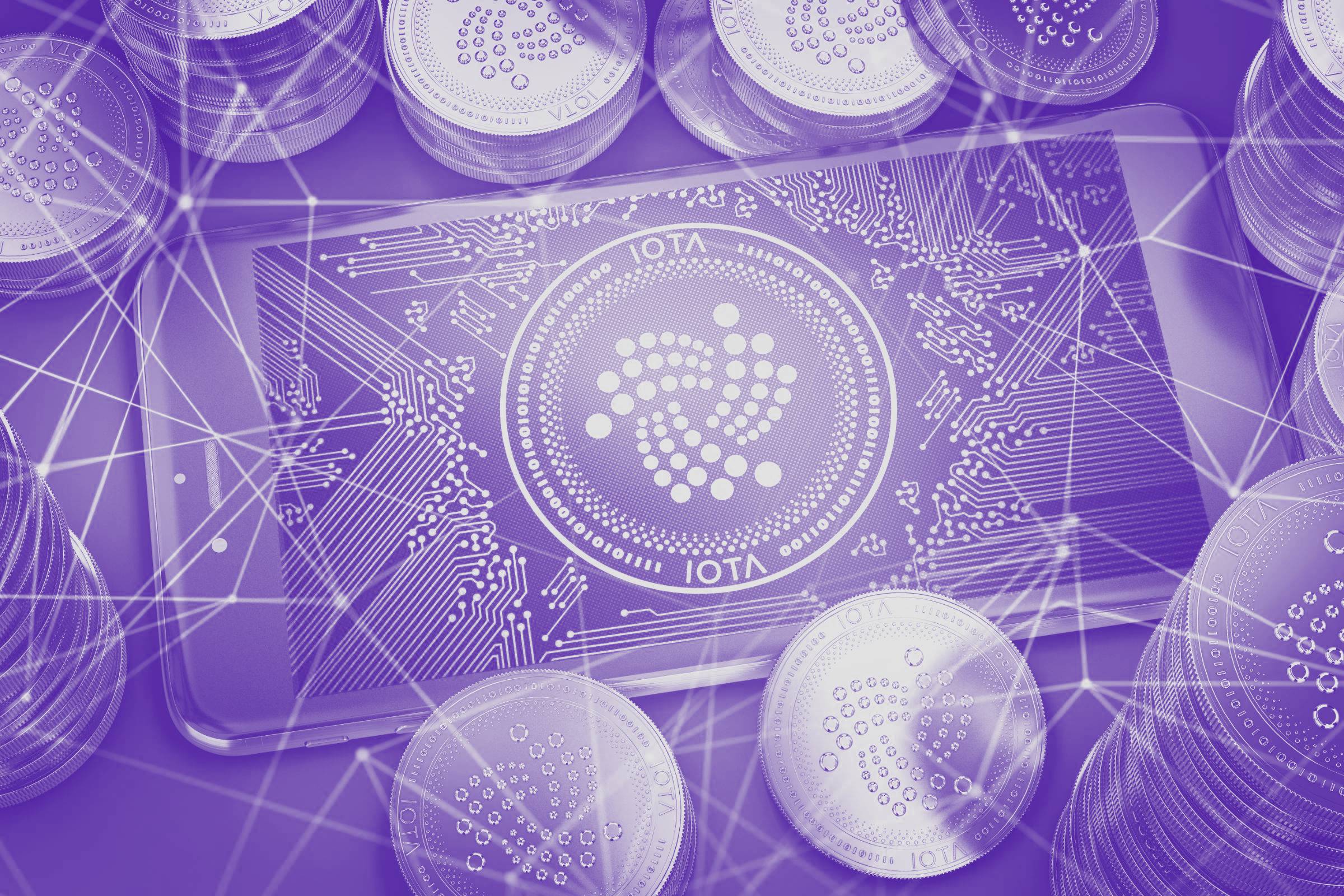 IOTA has placed in the year 2019, a very successful year. The IOTA Foundation was able to not only make some new Use Cases to the attention, but also serious partnerships to establish. However, the IOTA rate remained relatively unaffected, and did not develop as the News out of 2019 would suggest.
But that is only the short view on things.
The Foundation is the area of the Internet of things (IoT) and would like to position itself in this promising area at an early stage with a Standard. Currently, the IoT area is still manageable, but in the next 10-20 years will change radically. A Research company has now set up a calculation to measure in the future, the chances of success of IOTA and to determine a possible price.

IOTA as a Standard in the IoT area?

FS Insights is a market-leading, independent Research Boutique, which has now turned to IOTA and the IoT area. The company regularly examines markets in order to determine the possible potential of these and to identify key players early on. The company has already made in the US a name in the traditional investment area, and is one of the most prestigious Research firms.
In the report, the IoT market will be valued in the context of the technology of IOTA, which could be adopted as a Standard in the IoT area, classified. Some assumptions are made that lead to the positive result for IOTA in the report.
The company’s success depends on IOTA of the actual degree of Adoption. Has IOTA of the Chance of default?
The collaboration with the Object Management Group, which is responsible for the preparation of certain norms and Standards, is responsible, has convinced the Research Team of FS Insights, at least that is a real opportunity that IOTA in the Iot area is actually Standard.
In the Paper all the important information about IOTA and the technology you can find. The Researcher, especially on the key features, Use Cases, opportunities, risks, and Partnerships of IOTA in more detail.

The for the Most probably the most important point of the development potential of the IOTA course is likely to be, if it should prevail IOTA as Standard. Here, the Researcher of a possible market capitalization of 700 billion USD by 2035, from go. Currently IOTA has a market capitalization of 677 million.
The Researcher will show in Detail how you came up with the 700 billion in market capitalization. Of course, some assumptions have been established, which lead to this result. This is certainly not a guarantee that it will occur exactly like that. But very unlikely as it is at the end as well little.
At the end of the calculation, it is assumed that IOTA will reach a market share of approximately 20%, if it can be adopted as a Standard.

If we jump now into the future and not just the market capitalization of view, but also the IOTA course, we should hold us well. With a market capitalization of 700 billion USD, would be approximately 250 USD per IOTA due. That would be an increase from the current price of more than 1000 times, or 100,000%. Thus, one would be within 15 years from an Investment of eg. 1000 USD one Million made.
IOTA is on a very good path and has already shown 2019, that there is still a lot of untapped potential for the Foundation. How the next 5-15 years to develop, can we certainly not say in conclusion but the odds, as an IoT Standard to enforce, are not negligible at this point. If it should create IOTA, it will also extend the course for IOTA more than positive.

Would you like to place you at IOTA in time on the market?

Are you also convinced of the long-term Potential of the project and want to be in a rising IOTA course earn?
If so, then only the question of a safe exchange remains.
On the award-winning and award-winning platform of eToro, you in every case! In particular, for beginners, the platform provides one of the best User experiences in the world. In addition, you can not only rising but also falling share prices!
Just try it out and get in, instead of just reading!

75 % of private CFD accounts lose money. No EU investor protection.
The IOTA Foundation as an IoT Standard will prevail?
Come on in to our Telegram Chat and talk with the experts and the Community!
Subscribe to our News channel to not miss any News.
(Image Source: Shutterstock)